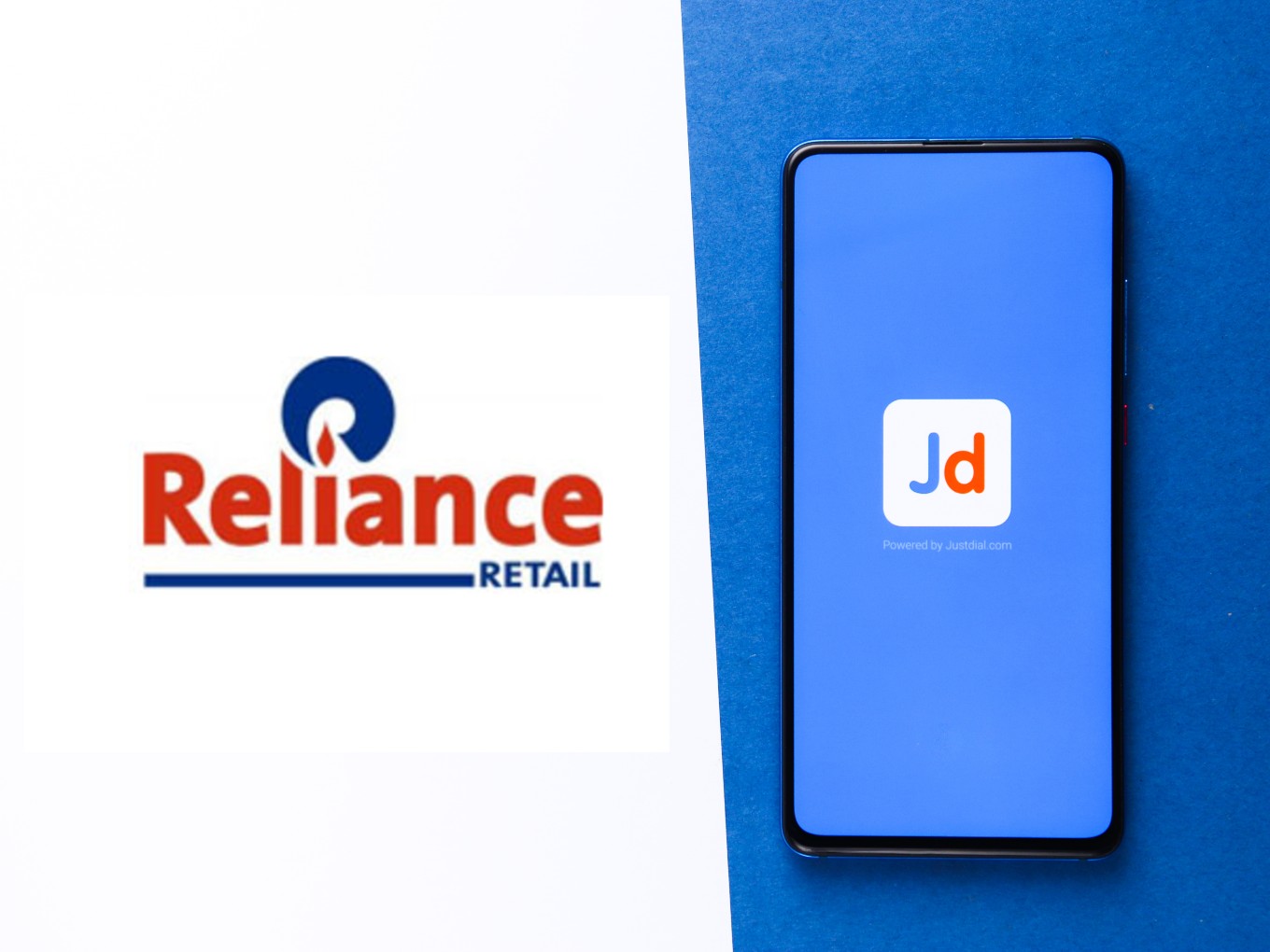 Reliance Retail Ventures Limited (RRVL), a subsidiary of Reliance Industries and the holding company of all retail ventures of the conglomerate, has taken sole control of Just Dial Limited by acquiring a 40.98% stake in the company.

In July, Reliance had bought 1.31 Cr equity shares of INR 10 each at a price of INR 1020 per share from VSS Mani, founder, CEO & MD, Justdial, through the block window facility. It represented 15.63% of the post-preferential issue paid-up equity share capital of Justdial.

Post the takeover, Mani, Justdial and RRVL had gone into a definitive agreement that entailed preferential allotment of 25.33% equity shares of the company and 15.62% of equity shares from Mani, thus allowing RRVL to hold a total of 40.95%.

RRVL was expected to make a public announcement to the public shareholders of Justdial to acquire up to 26% of equity share as per market regulator SEBI’s acquisition guidelines, eventually owning a total of 66.95% in Justdial.

The current acquisition announcement entails an almost 41% stake of RRVL in Justdial which also makes it the promoter of the company. Mani will retain his role as the CEO and MD, and so will the company group president, V Krishnan.

Founded by Mani in 1996, Justdial has an extensive database of around 30.4 Mn listings and its existing consumer traffic is of around 129.1 Mn quarterly unique users. The internet company has been on the radar of two big Indian conglomerates, Reliance and Tata, both of whom are working to build a super app for Indians.

Earlier this year, Tata Digital, the digital arm of the multinational conglomerate, was exploring a partnership with Justdial as it would give Tata access to a host of experts, service providers and small retailers in most towns and cities across India.