The Mukesh Ambani-led Reliance Retail has picked up a 25.8% stake on a fully diluted basis in Dunzo for $200 Mn

As per Inc42’s estimate, the current valuation of Dunzo will be close to $775 Mn 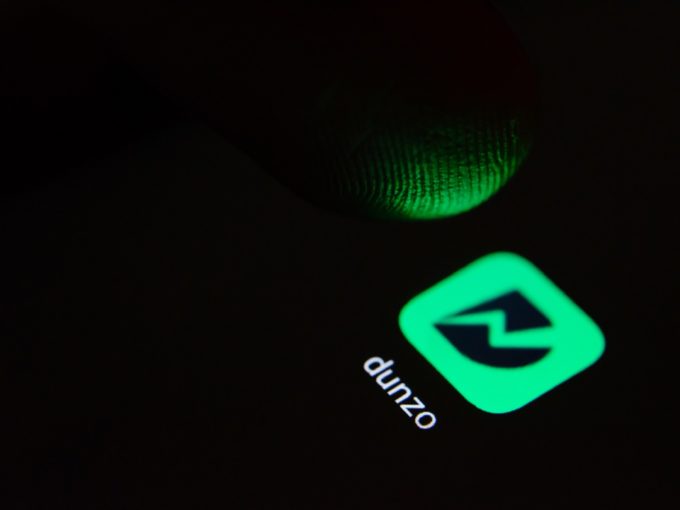 Bengaluru-based hyperlocal delivery startup Dunzo has raised $240 Mn in a fresh round of investment led by Reliance Retail Ventures Limited. The Mukesh Ambani-led Reliance Retail has picked up a 25.8% stake on a fully diluted basis in Dunzo for $200 Mn.

Existing investors Lightbox, Lightrock, 3L Capital, and Alteria Capital have also participated in the fresh round. The deal has further helped Dunzo inch closer to the celebrated unicorn club. As per Inc42’s estimate, the current valuation of Dunzo will be close to $775 Mn.

Dunzo intends to utilise the fresh capital to strengthen its position on the growing quick commerce market segment. Dunzo will also expand its B2B business vertical to enable logistics for local merchants in Indian cities.

As part of the deal, Dunzo and Reliance will enter into certain business partnerships. Dunzo will enable hyperlocal logistics for the retail stores operated by Reliance Retail. It will also facilitate last mile deliveries for JioMart’s merchant network.

Dunzo last raised $40 Mn in its Series E round led by Google and Lightstone.

In FY20, Dunzo reported operating revenue of INR 27.5 Cr, with expenses growing by 2x to INR 359.5 Cr. During the same financial period, the startup reported a loss of INR 228.4 Cr. In FY21, Dunzo claims to have sold around INR 590 Cr in gross merchandise on its platform, a 1.6X growth compared to INR 360 Cr worth of gross merchandise sold in FY20.

At present, Dunzo is available in seven metro cities in India. With fresh capital infusion it will expand the quick commerce business to 15 cities. Dunzo launched its instant delivery model ‘Dunzo Daily’ in Bengaluru earlier this year, which it claims to be seeing over 20% week on week growth. The Dunzo Daily model delivers daily and weekly essentials within 15-20 minutes, with a focus on providing high quality fruits and vegetables.

In the quick commerce segment, Dunzo competes against Swiggy’s Instamart, Zomato-backed Blinkit, and new entrant to the market Zepto.

While Zepto, a Mumbai-based quick delivery startup has raised $160 Mn in two rounds within a span of one month from marquee investors, Swiggy has pledged to invest $700 Mn in Instamart. Blinkit, which was earlier known as Grofers, raised $100 Mn from Deepinder Goyal’s Zomato last year.