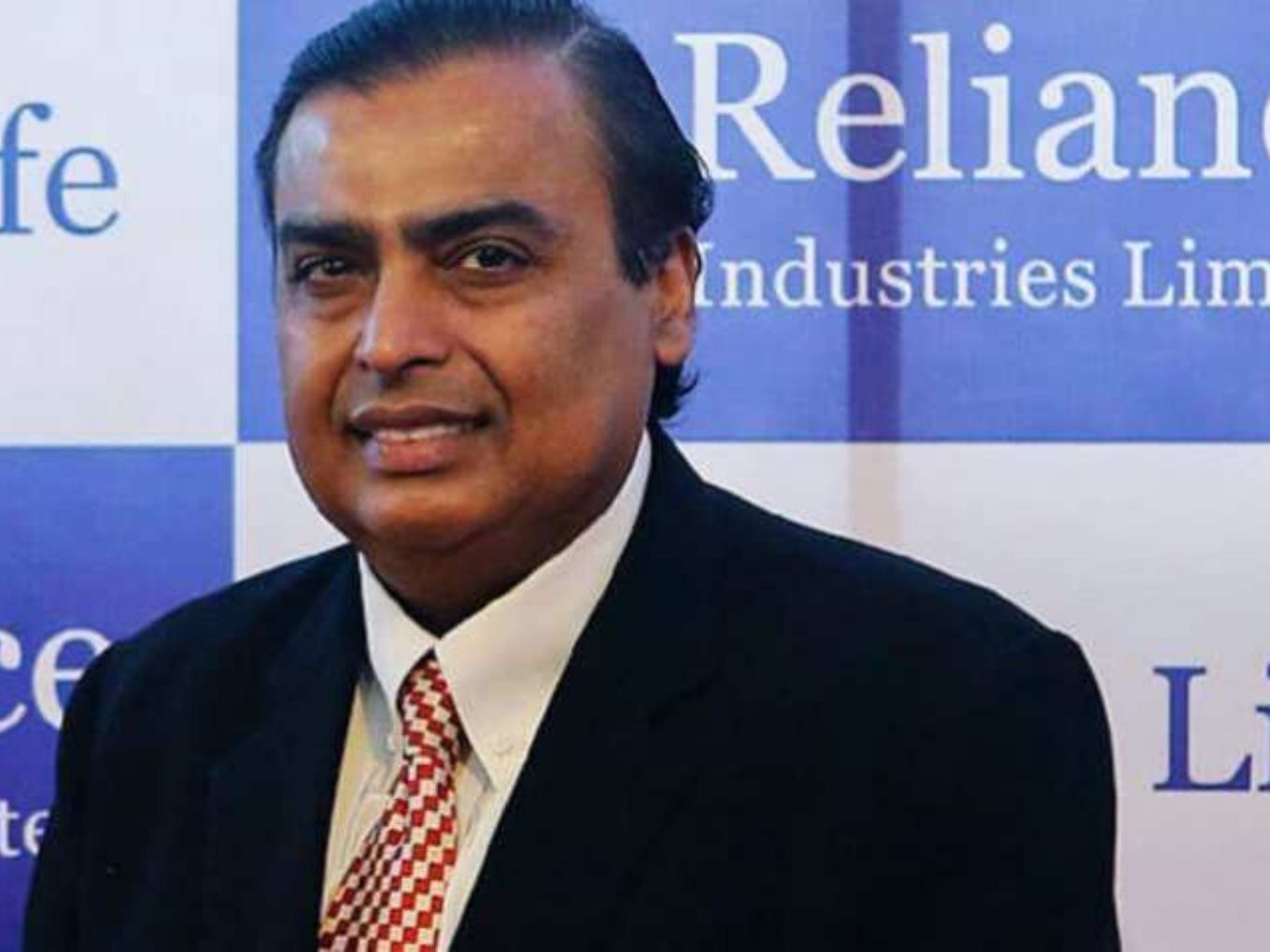 Reliance Plans To acquire over 87% stake by December 2021

Mukesh Ambani-led Reliance Industries (RIL), on December 13, announced that it has acquired 51.78% equity shares worth INR 23.12 Cr in Bengaluru-based drone startups Asteria Aerospace. Reliance has also decided to invest an additional INR 125 Cr in Asteria if the Bengaluru-based startup manages to achieve certain milestones by December 2021. This investment will increase shares in Asteria to 87.3%.

According to the Bombay Stock Exchange filings, “No governmental or regulatory approvals were required for the said investment. The investment does not fall within related party transactions and none of RIL’s promoter I promoter group I group companies have any interest in the transaction.”

Founded in June 2011 by Neel Mehta and Nihar Vartak, Asteria is a robotics and artificial intelligence (AI) company, which develops drones that are mostly used by the military, paramilitary and police forces in India. Besides this, the drones are also used in other industries like oil and gas, mining, construction and agriculture.

Asteria also offers software solutions to provide actionable insights from aerial data and intends to set up “drone-as-a-service” digital platform. In addition to this, the company has its own drone manufacturing capabilities, which helps in the development and modification of the technology much faster.

Besides Asteria, other startups in the space include Quidich Innovation Labs, AUS and Indrones.