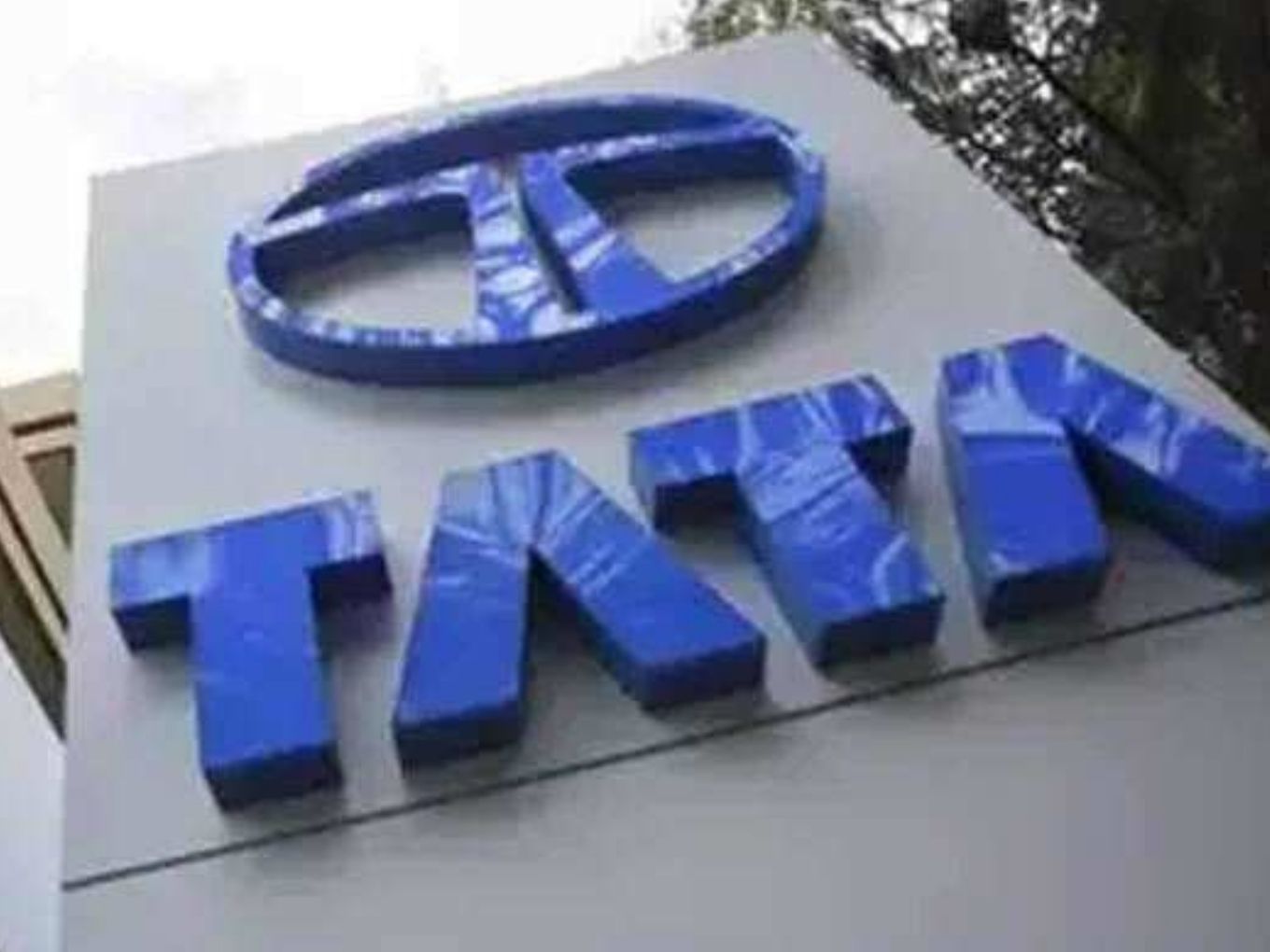 Tata Digital has bought an undisclosed stake and will get a seat on the board of CSC Grameen eStore Pvt Ltd.

This development comes at a time when Tata Group is prepared to launch an integrated ‘Super App’ which will combine the company’s consumer offerings on a single platform.

The new app is expected to pit the company against rival business such as Reliance and Amazon, among others. Tata Digital operates ecommerce platform Tata CLiQ, online grocery store StarQuik and online electronics platform Croma.

Meanwhile, Tata Group is looking to acquire a majority stake in online groceries unicorn BigBasket to catch up with other conglomerates like Reliance, Flipkart and Amazon. This partnership with BigBasket could help Tata to bolster its digital arsenal.

Last month, Inc42 had reported that theTata Group was looking to acquire a 20% stake in the online groceries unicorn. The strategic deal could come through by the end of October and buy two board seats for the Tata Group as well.

“Talks are on” between Grameen e-Store and HDFC Bank for a minority stake sale, a source told the publication.

Launched in April, Grameen estore is available in 120,000 locations across the country and has already clocked INR 120 Cr in turnover so far. The platform is run by common service centres (CSC) under the Ministry of Electronics and IT (MeitY).

E-Grameen Store is a brainchild of the 400,000-strong Common Service Centres (CSCs) network under the Ministry of Electronics and IT, which also collaborated with nearby ration depots to provide essentials at people’s doorsteps during the first few phases of the lockdown.

Under the model, a village-level entrepreneur of every CSC creates a personalised app depending on the need and availability of goods for his surrounding areas, and delivers those to customers. The government has collaborated with ecommerce company Migrocer to create a master app which has a database of 80,000 products. The goods can be procured either directly from farmers or self-help groups or from nearby retailers, wholesalers or supermarkets