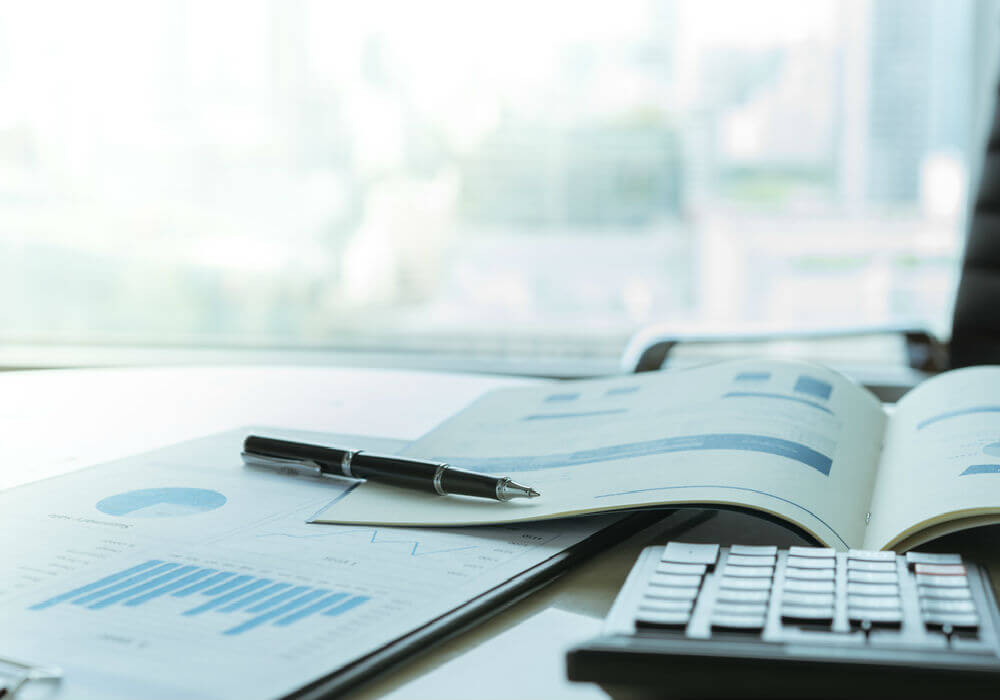 Reliance Industries Limited (RIL) has reportedly agreed to invest over $180 Mn into AI-based education platform, Embibe over the next three years. This will put RIL in a position to buy out around 72.69% stake from Embibe’s existing investors including Lightbox and Kalaari Capital.

Post acquisition, Aditi Avasthi, founder and CEO of Embibe will continue to hold a leadership position in the company and might operate it as an independent entity as well.

The news regarding the acquisition of Embibe first surfaced almost a week ago.  However, when Inc42 reached out to the Aditi, she termed it as a speculation. She denied commenting on the development on reaching again earlier today.

“We cannot comment anything here until the deal gets closed,” she said.

For now, the deal has been filed with eminent financial and legal advisors: The advisors from RIL being Citibank acting as financial advisor, AZB & Partners, Covington & Burling LLP and KPMG acting as legal advisors and Pricewaterhouse Coopers as the tax advisory and diligence services.

The Synergy Between Embibe And Reliance

Embibe’s deal with Reliance is one of the biggest acquisition bid in the edtech and deep technology space in India. The sector hasn’t seen a large exit or transaction of this scale till date.

The investment in Embibe will be further used to deepen its AI focussed research and development in education as well as to focus on its business growth and geographic expansion.

Speaking on the development, Akash Ambani, Director, Reliance Jio said,  “The investment in Embibe underlines Reliance’s commitment to growing the education sector in India and the world, and making education accessible to the widest possible group of students by deploying technology.”

He further shared that Reliance aims to connect over 1.9 Mn schools and 58K universities across India with technology. “We a believe that their (Embibe)highly experienced management team will be instrumental in enabling Reliance to realise its vision for the education sector” he added.

Aditi averred, “We are supercharging our platform with the ability to deliver both content and outcomes for every learning goal in every student’s journey, to be the leader in personalising education for India and the world. Most of all, we are delighted to partner with Reliance and share their deep conviction and visionary passion to sow the seeds of a new India with data as the new soil.”

With AI stacks focussed on content intelligence and automation, behavioural recommendations, and student intelligence, it is a personalised platform for students and teachers to learn and interact.

With 18 Bn metadata points associated with insight mining and five patents in progress, Embibe was recently recognised as the best AI company in education by Amazon India. Over the last five years, Embibe also claims to have reached to 15 Mn students in the country.

With this deal, Reliance has made the second major transaction this year. Earlier, it made a significant investment in New York-based music-and-artiste platform Saavn to merge its own digital music offering, Jio Music. The deal was valued at $1 Bn, with Jio Music’s implied valuation at $670 Mn.

With two big deals before even closing the first half of the year 2018, one might wonder what surprises are in store for the Indian market from Reliance for the rest of the year. This would be an interesting wait-and-watch story. Also, with edtech one of the leading sectors in the Indian landscape, an exit of such size, will further encourage investors to invest more and open doors to more high-value exits.

Earlier the story mentioned Lightspeed Venture partners as the investor in Embibe which is not correct. The story has now been updated to Lightbox who holds a significant stake in Embibe.