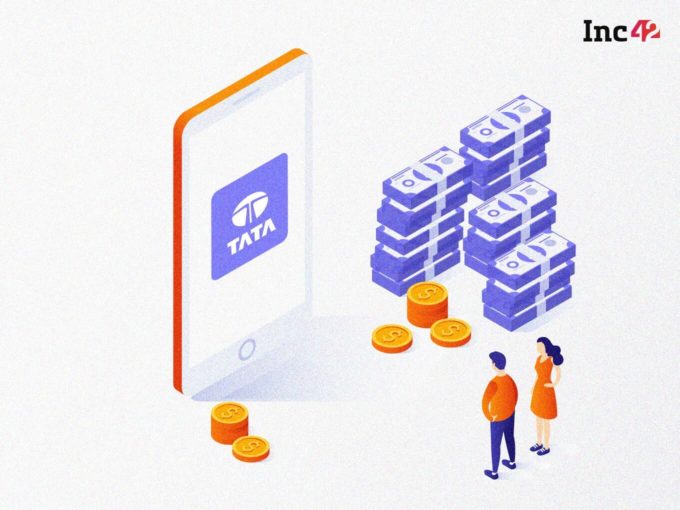 Announced in August 2020, Tata Group’s super-app ambition represents the salt-to-steel conglomerate’s way of joining 21st-century businesses. The company is currently testing the super app — TataNeu — among a large section of its employees with Tata Digital now looking to build a startup ecosystem — a fast-moving culture with young talent.

As the ecommerce business is capital intensive, Tata Digital also plans to raise $5 Bn in an institutional equity round, and is reportedly in talks with Canada Pension Plan Investment Board (CPPIB), Singapore’s Temasek Holdings, SoftBank Group, and Abu Dhabi Investment Authority.

It is important to note that the above institutional investors have backed several high-profile Indian startups. For example:

Tata’s fundraising plans seem to be inspired by oil-to-chemical conglomerate Reliance. Not long ago, Reliance Group began on its journey to build a super app through its startup called Jio. The company raised funds to the tune of $15.2 Bn from tech giants such as Google, Facebook, Microsoft, PE funds and even Abu Dhabi Investment Authority (a potential investor in Tata Digital), which turned the company net debt-free. 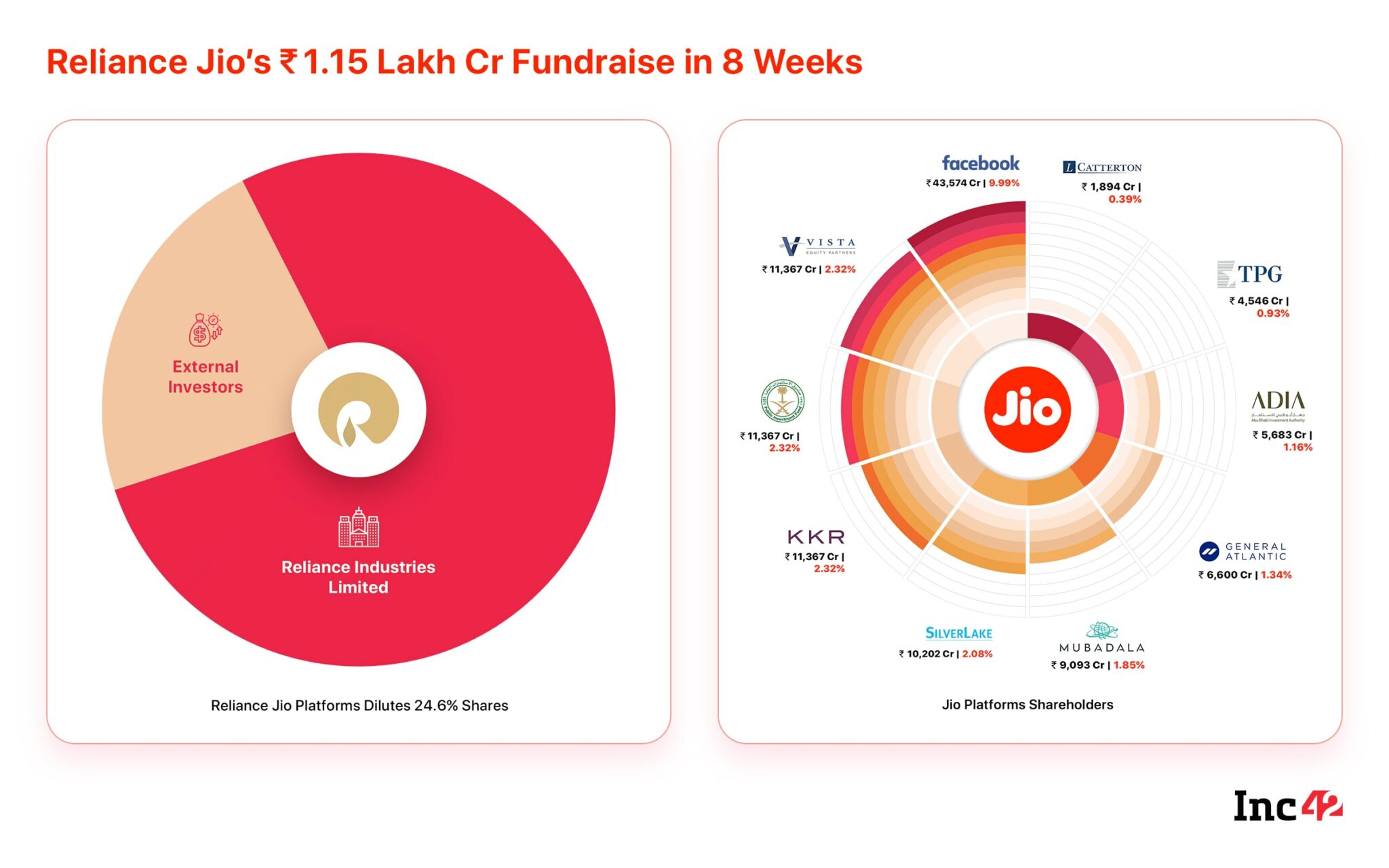 The funds have fueled Reliance’s phygital (physical + digital) commerce venture, Reliance Retail, to harness the existing retail community, Jio connectivity customers and hyperlocal commerce with small merchants all over India — a bid similar to that of Tata Digital.

Tata’s super app, TataNeu, has been test-launched within a closed user group in Bengaluru with a public launch set for early 2022.

Ahead of the launch, 700K Tata employees will be testing the app, accessible by all employees in phases over the next few months. Users will also be able to earn loyalty points through the use of the super app TataNeu, where one point would equal one rupee, redeemable on purchases from any of Tata’s brands.

Tata Digital, which claims to have over 400 Mn users across its digital verticals, was slated to roll out TataNeu in late September. It was then put on hold as the company sought clarity over the new ecommerce rules as well as the possibility of revised consumer protection rules. The group has given a go-ahead to the launch irrespective of revised ecommerce guidelines and consumer protection rules.

ESOPS For Acquiring And Retaining Talent

Another way of Tata Digital keeping pace with the startup ecosystem is by offering Employee Stock Option Plans (ESOPs) to retain and acquire top talent from the startup community.

The digital arm of the Tata Group, which aims to be the one-stop-portal to fit its existing businesses, including education, fashion and lifestyle, wealth management, ecommerce, DTH, retail payments, grocery, consumer durables, among others, and competes with startups, had first offered management stock option plans (MSOPs) to the founders of online grocery retailer BigBasket. Tata Digital had picked up a majority stake in BigBasket in May 2021.

Other acquisitions by Tata Digital include Grameen eStore, Urja, AccessBell, 1mg, and CureFit, which employees may not have received similar options.

According to an ET report, Tata Digital may offer ESOP to employees as well as new hires from the startup community, who have sought the stock option plan in their compensation packages.

Popularised by Chinese platform Alibaba, many startups and tech conglomerates are gearing the competition. In India, Amazon, Flipkart and Reliance are in the lead of the Super App race, while Paytm’s also announced its entry into the segment with its product WealthBasket on the Paytm Money app.