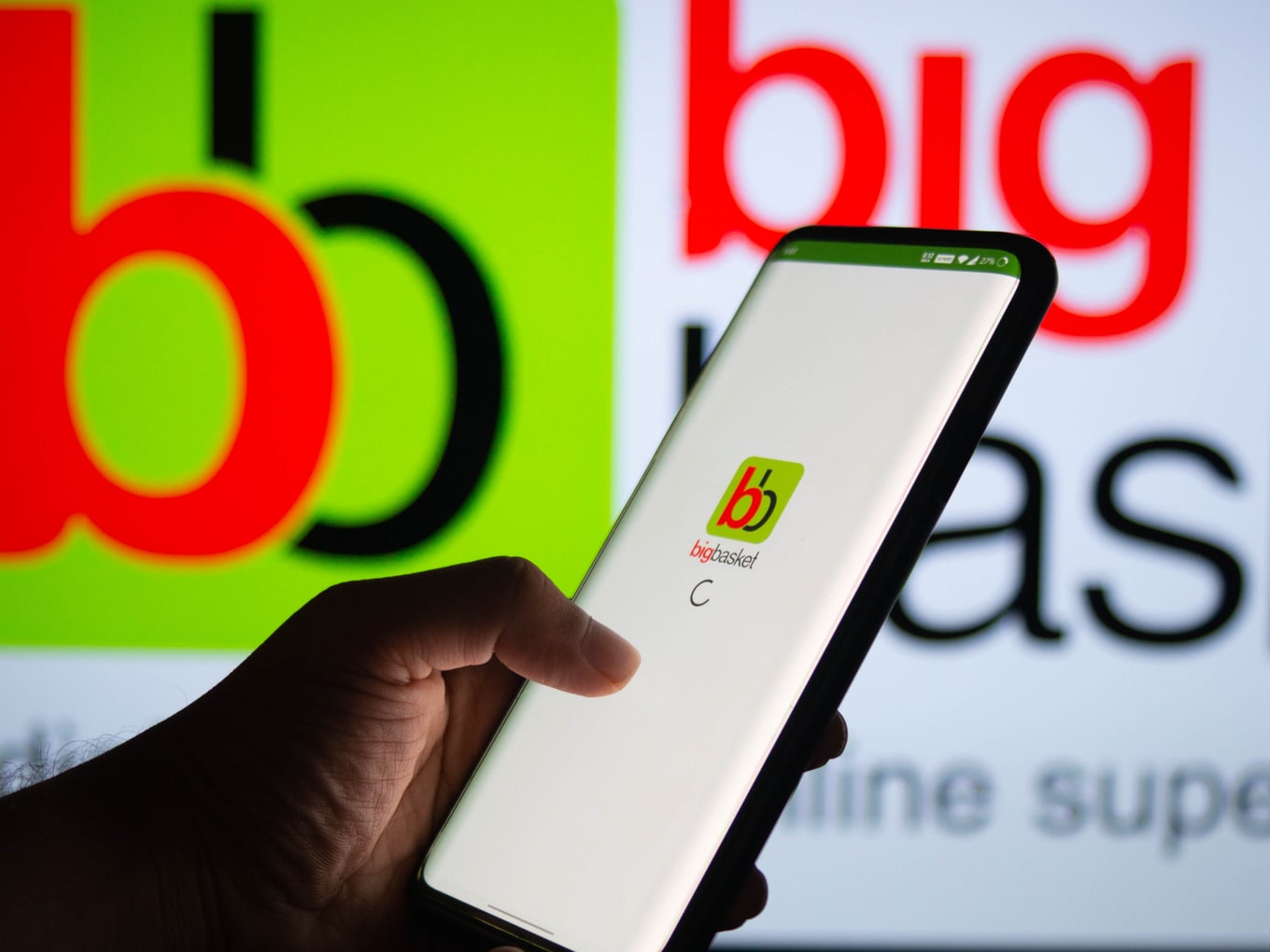 BigBasket has given full exit to two of its biggest investors, Chinese tech giant Alibaba and Actis LLP, many others have exited

“Grocery is one of the largest components of an individual’s consumption basket in India, and bigbasket as India’s largest e-grocery player, fits in perfectly with our vision of creating a large consumer digital ecosystem. We are delighted to welcome BigBasket as a part of Tata Digital,” said Pratik Pal, CEO of Tata Digital.

Bengaluru-based BigBasket has also received a primary capital infusion of $200 Mn at a post-money valuation of $2 Bn, a person aware of the matter was quoted as saying by ET.

BigBasket, the largest online grocery in the country, is expected to continue its growth momentum as demand for essentials remains strong online. Chief Executive Hari Menon and other co-founders, who collectively held about 5% in the firm, will continue to lead operations.

“We are extremely excited about our future as a part of Tata Group. As a part of the Tata Ecosystem we would be able to build stronger consumer connections and accelerate our journey,” said Menon.

Following the deal, BigBasket has given full exit to two of its biggest investors, Chinese tech giant Alibaba and Actis LLP with 25% and 16.77% stake, respectively. Other investors such as Ascent Capital, Zodius, Sands Capital and serial entrepreneur K Ganesh have also made an exit.

As of February 2021, Ascent Capital held 8.7% of the company, Sands Capital 4.6% and Zodius 2.7%, shareholding data shows. K Ganesh had a little over 1% stake, according to data from Tracxn.

The Competition Commission of India (CCI) approved Tata Group’s acquisition of 64.3% stake in the grocery delivery unicorn BigBasket in April. The acquisition will be carried out through Tata Group’s digital arm Tata Digital, which plans to launch a super app this year.

BigBasket was founded by Menon, V.S. Sudhakar, Vipul Parekh, V.S. Ramesh and Abhinay Choudhari in 2011. It entered the coveted unicorn club in May 2019, after raising $150 Mn in Series F from Alibaba, South Korea’s Mirae Asset Global Investments and the UK government-backed CDC Group. BigBasket has raised about $1.1 Bn to date through equity rounds as well as debt funding.

Prior to the Tata deal, the company was looking to raise $200-300 Mn from new and existing investors at a valuation of $1.5-2 Bn, CEO Menon had confirmed. The company was reportedly in talks with Singapore-based Temasek, hedge fund Tybourne Capital and former US vice-president Al Gore’s Generation Investment Management before the Tata group came up with the acquisition plan. Despite the Tata Acquisition, the egrocer aims to list publicly by 2022 according to previous reports.

BigBasket noted in its statement that the Tata Group is building a digital consumer ecosystem addressing consumer needs across categories in a unified manner and online food & grocery is an important part of this ecosystem. Accordingly, this acquisition presents an attractive opportunity for Tata Group in its overall vision of creating a digital ecosystem.

The salt to tech conglomerate is looking to make deeper inroads into the ecommerce business and launch its super app. It has infused INR 100 Cr ($13.3 Mn) in the epharmacy startup 1mg through a venture debt investment. The company has reportedly been valued at INR 1,770 Cr or $240 Mn.

Tata Group is looking to acquire 50% stake in 1mg to boost its upcoming super app offering, which will help the consumers avail a range of services —  food and grocery ordering, fashion and lifestyle, consumer electronics and consumer durables, insurance and financial services, education, healthcare and bill payments.

After picking majority stakes in egrocer BigBasket and epharmacy 1mg the multinational conglomerate is also looking to acquire fitness startup Curefit next.  The group is in talks to bring on board Curefit founder Mukesh Bansal, who may take up a leadership role in Tata’s digital business.