Reliance has acquired 100% equity ownership of all Netmeds’ subsidiaries

Amazon recently launched its epharmacy venture, while Flipkart is on its way 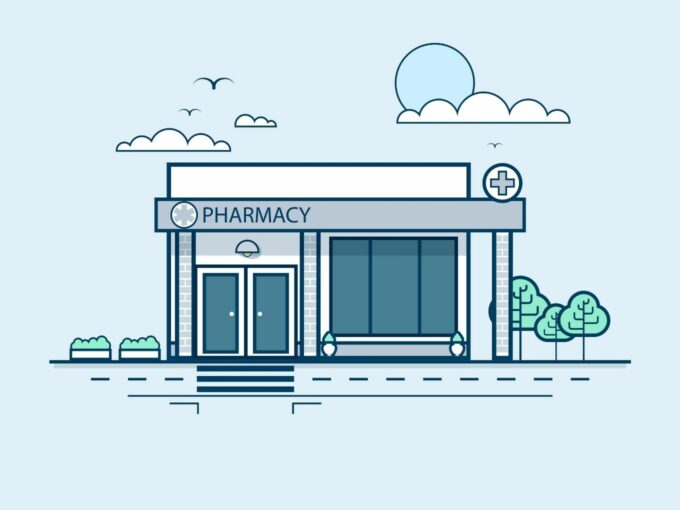 Last night, Reliance officiated its entry into the online medicine delivery market by acquiring epharmacies startup Netmeds. While everyone is fussing over Reliance’s segway into this segment, other epharmacies companies Medlife and PharmEasy have pulled up their socks to seek the Competition Commission of India (CCI) approval on their merger.

After months of speculations, there is finally some light on the prospects of Medlife and PharmEasy merger. The companies, in the documents submitted to CCI, noted that Medlife will sell 100% shares to PharmEasy’s parent company API Holdings. In return, it will get nearly 19.59% ownership in the combined entity.

Though other transactional details of the potential merger have not been revealed, media reports suggest that it could lead up to $200 Mn to $250 Mn and could value combined entity at $1 Bn.

Big Players Find It Hard To Stay Away From Epharmacies

Both PharmEasy and Medlife are prominent online healthcare startups, which have been running in the market aligned with other startups like 1mg and Netmeds. Due to the Covid-19 pandemic, online medicine delivery services have noted a strong uptake. This is one of the reasons why Amazon Prime, Reliance and even Flipkart have been adamant on entering this segment.

Only last week, Amazon launched its online pharmacy service named ‘Amazon Pharmacy’. The online pharmacy will be piloted in Bengaluru first and will be expanded to other cities later. Meanwhile, its rival Flipkart may also enter this domain soon.

According to an Economic Times report citing sources, Flipkart may partner with PharmEasy to smoothen its entry into this segment. The report further noted that the two companies have held multiple rounds of discussions, and the potential for investment is open too. Nothing has been finalised yet.

PharmEasy, MedLife Joint Venture Looks To Take On The Market

PharmEasy caters to the chronic care segment and offers a range of services such as teleconsultation, medicine deliveries and sample collections for diagnostic tests. The company also has a subscription-based service and operates on a full-stack model where it claims to procure medicines directly from manufacturers and deliver it to customers. The company was founded in 2015 by Dharmil Sheth and Dhaval Shah.

Medlife started its journey as an inventory-led epharmacy company which helps doctors digitally manage and store patients’ records. The company was founded in 2016 by Tushar Kumar and Prashant Singh. In August 2019, ex-Myntra CEO Ananth Narayanan joined Medlife as the cofounder and CEO.

Meanwhile, PharmEasy’s revenue more than tripled in FY18 to INR 116 Cr from about INR 33 Cr in FY17. It’s losses also widened to INR 97 Cr from INR 48 Cr, according to the company’s latest corporate filings accessed from the Registrar of Companies (RoC). The financial performance of the duo in FY20 has not yet been revealed.

Between 2014 to 2019, out of the total $2 Bn invested in Indian healthtech startups, 22.4% (462 Mn out of $2 Bn) was poured into online pharmacy startups such as Medlife, 1Mg, Pharmeasy and Netmeds, who are also the top players in the sector, according to ‘India’s Healthtech Landscape In A Post-Covid-19 World’ report by DataLabs by Inc42+.

The data reveals that online pharmacies have received the most amount of investments among all the healthtech offerings, ranging from teleconsultations to health and fitness apps. This has made them the safest bet for healthtech investors in India, despite a confusing regulatory scenario and lobby groups of traditional offline chemists protesting against the heavy discounts on medicines being given on epharmacies.