The move is in line with Tata Sons chairman N Chandrasekaran vision to bring consumer-centric, omnichannel commerce brands under one roof

Tata Digital, the digital arm of Tata Sons, was set up in 2019 and is now at the helm of Tata’s super app called TataNeu 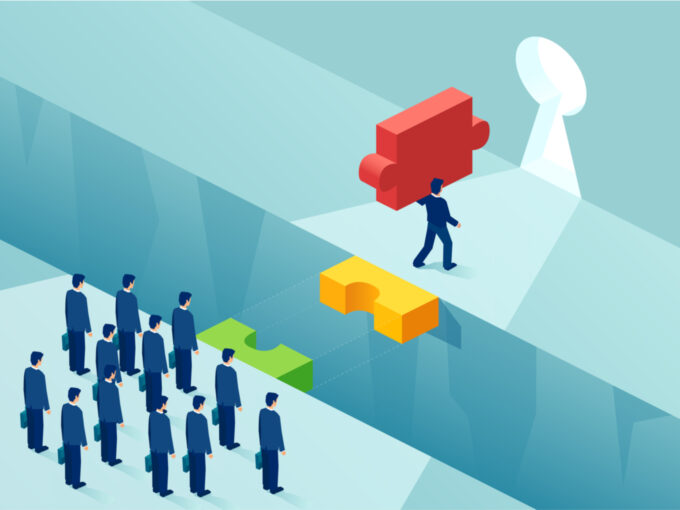 The continued rise of ecommerce has been the most important retail trend fueled by Covid-19. Joining the bandwagon, the salt-to-steel conglomerate Tata Group too planned big with the Super App model — bringing all of its online B2C offerings under one single platform. Now, with the online electronics shopping trend picking pace, Tata Group is reportedly mulling to transfer its electronics arm Croma from Infiniti Retail to Tata Digital.

According to reports, Tata Sons chairman N Chandrasekaran will be transferring Infiniti Retail (which owns electronics chain Croma) to Tata Digital. The move is in line with his vision to bring consumer-centric, omnichannel commerce brands under one roof, an idea to streamline similar business under one head, a ToI report claims.

Tata Digital, the digital arm of Tata Sons, was set up in 2019 to foray into new business avenues while serving Indian customers directly. The subsidiary, built on acquisitions of new-age business ventures, is at the helm of Tata’s super app called TataNeu — which is currently available for testing among Tata Group employees. (Take a quick sneak-peek of how the app would look like!)

Tata Digital has acquired companies including Grameen eStore, Urja, AccessBell, 1mg, BigBasket and CureFit. It has invested millions of dollars, made changes to its leadership with an aim to build a startup-like ecosystem — a fast-moving culture with young talent.

TataNeu, thus, claims to be a single portal fitting all of Tata’s existing B2C businesses, including education, fashion and lifestyle, wealth management, ecommerce, DTH, retail payments, grocery, electronics and consumer durables, among others.

Recently, Tata group subsidiary and IT giant TCS, too, announced its focus on D2C and B2B brands amid the rising traction of online shopping — it would provide the SaaS enabling its clients to establish direct customer connect, gain better margins and scale of business and volumes.

The changes that re-jigging Infiniti Retail’s shareholding brings, is not the first time. Previously, TataQ was moved from Tata Industries to Tata Consumer Products; Tata Cha was moved under Taj Hotels. The conglomerate is also mulling to bring its ecommerce marketplace Tata Cliq, under Tata Digital.

The movement of Croma to Tata Digital claims to be fueled by the increasing share of electronics in online sales. For instance, electronics marked a 27% market share from $4.6 Bn GMV clocked during the festive season sales, only second to fashion. The consumer durables market in India is further expected to reach $400 Bn by 2025, with online consumer electronics and appliances growing at 24.5% CAGR.