With this, Reliance will control 83% equity of Grab

The company said Grab will support its digital commerce initiatives 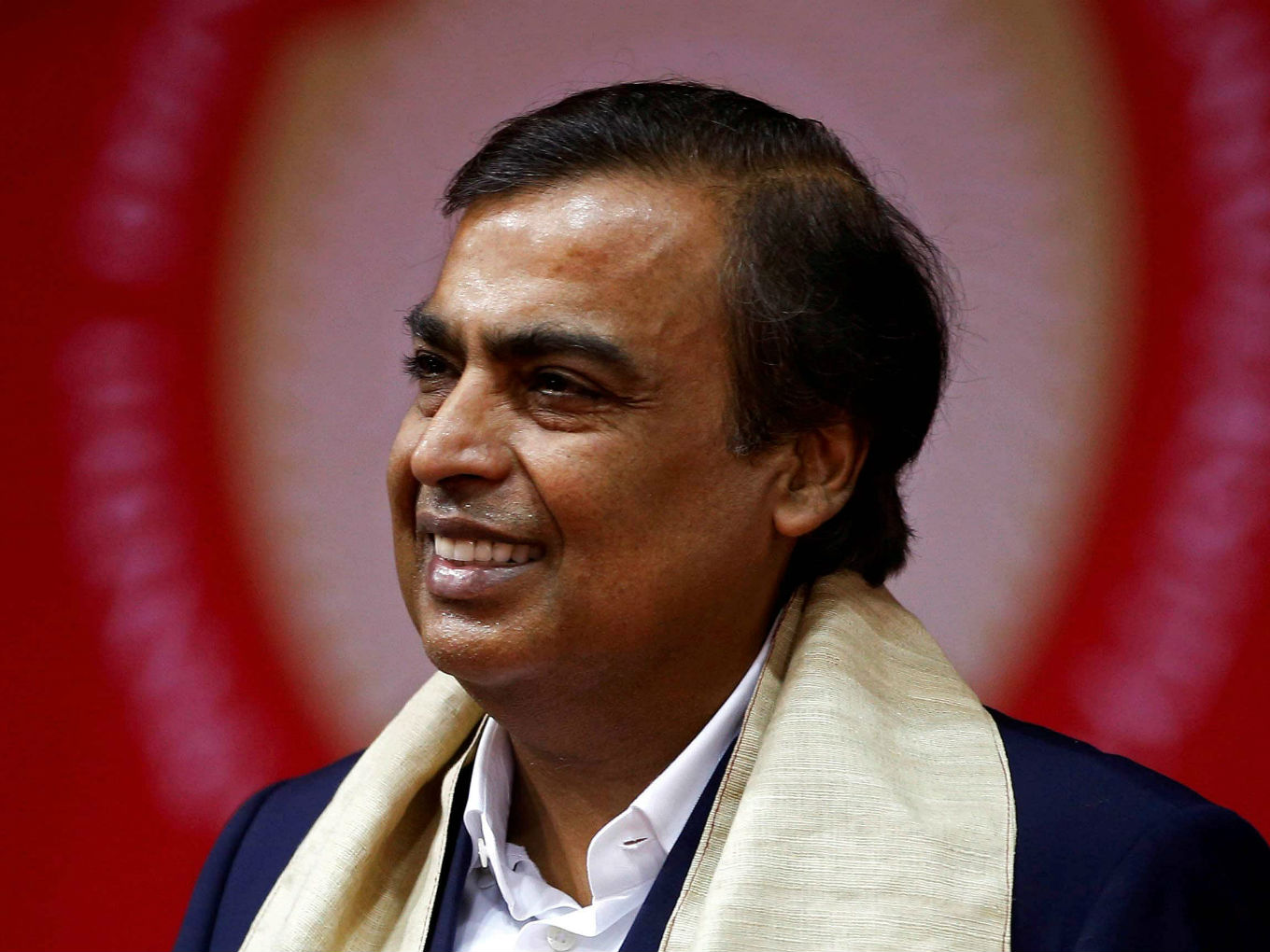 In the days following reports of Reliance in talks to acquire logistics startup Grab, the acquisition became official on Saturday (March 2).

With this, Reliance will control 83% equity of Grab on a fully diluted basis. The investment will support Reliance Group’s “digital commerce initiatives and strengthen its logistics services, catering to both B2B and B2C segments.”

The Ecommerce Plans Of Reliance

Throwback to 2016. The lure of free calls and free internet by Reliance Jio changed the telecommunications industry and the relationship of Indians with the internet. Used to limits of 1GB data per month, consumers started using 1GB per day. Other telcos followed and soon ecommerce and video streaming services grew rapidly.

So, when Ambani announced that Reliance Retail and Reliance Jio Infocomm will jointly launch a new ecommerce platform, the expectations for a disruption followed. He said that the ecommerce plan will be beneficial to consumers, retailers and producers and will also help about 3 Cr small shopkeepers across the country.

The company is expected to follow a hybrid model. Under this plan, the company is aimed at creating shared profitability by integrating the offline stores of three crore small retail players via Reliance Jio, RIL’s online platform.

Reliance Retail is planning to use more than 5,100 Jio point stores across 5,000 cities and towns as delivery and collection points for its ecommerce venture. The initiative is expected to begin in April, this year.

Not one to dream small, Ambani is now looking to challenge global ecommerce giant Amazon, which has committed $5 Bn to Indian ecommerce, and Walmart-owned Flipkart, which was acquired for $16 Bn in August 2018.

A recent Deloitte India and Retailers Association of India (RAI) report said that India’s ecommerce market is worth $200 Bn at present and will grow to $1.2 Tn by 2021.