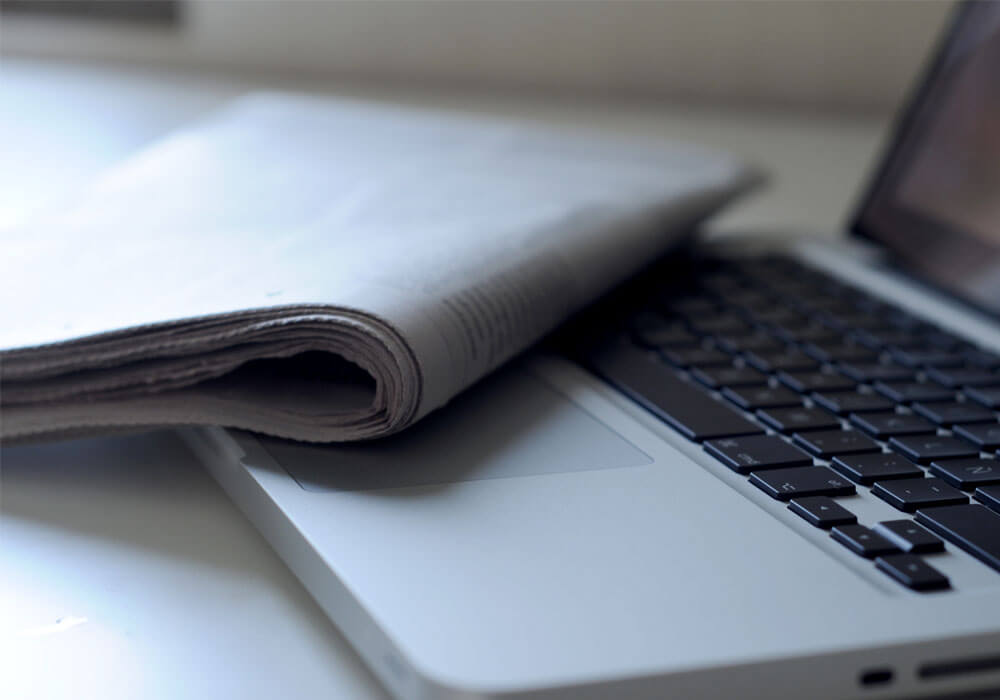 This week, Flipkart got a major relief as Income Tax Appellate Tribunal (ITAT) rejected the revenue department’s argument that discounts rolled out by Flipkart should be reclassified as capital expenditure. Earlier, Flipkart lost its appeal against the Income Tax (IT) department over the reclassification of marketing expenditure and discounts as capital expenditure (capex) which involves a $17.2 Mn (INR 110 Cr) tax penalty on Flipkart on behalf of the tax assessed for FY15-16.

The app will route the deliveries through Future Group’s neighbour format stores, EasyDay. The stores’ service customers within a radius of 2-2.5 kms. The Easyday Club membership will cost INR 999, allowing consumers to buy from the convenience of their home and avail the membership benefits of faster delivery, and great deals. 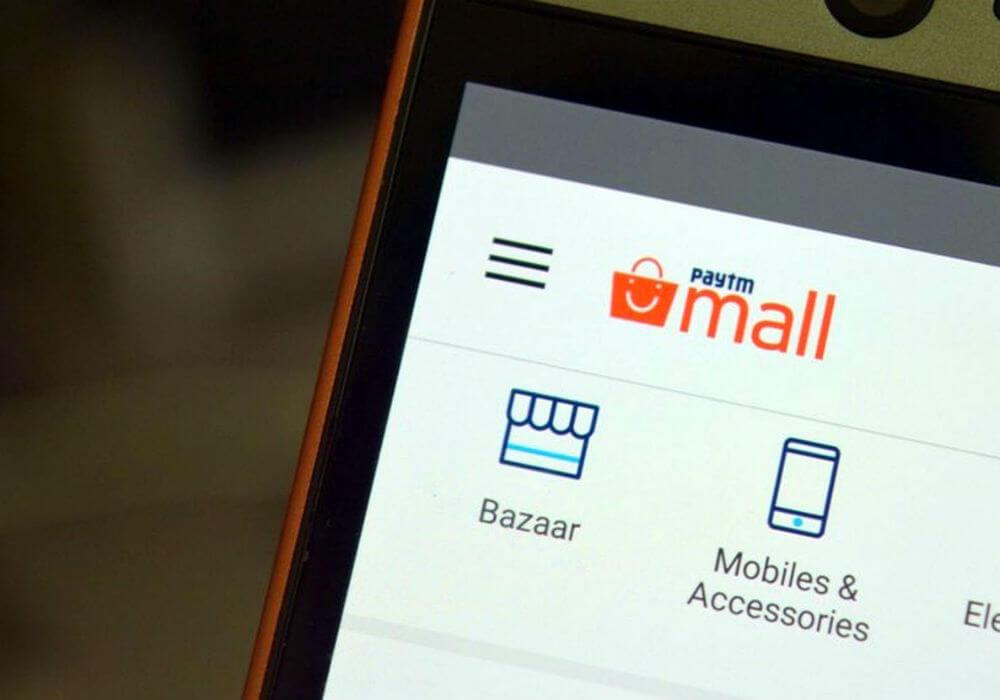 Ola has set up a Safety Council with an aim to further strengthen the mobility safety ecosystem in the country. This council will bring together organisations and individual achievers from various sectors. This includes stakeholders working in areas such as urban transport, climate change, women’s safety, security management, traffic management and emergency management services. 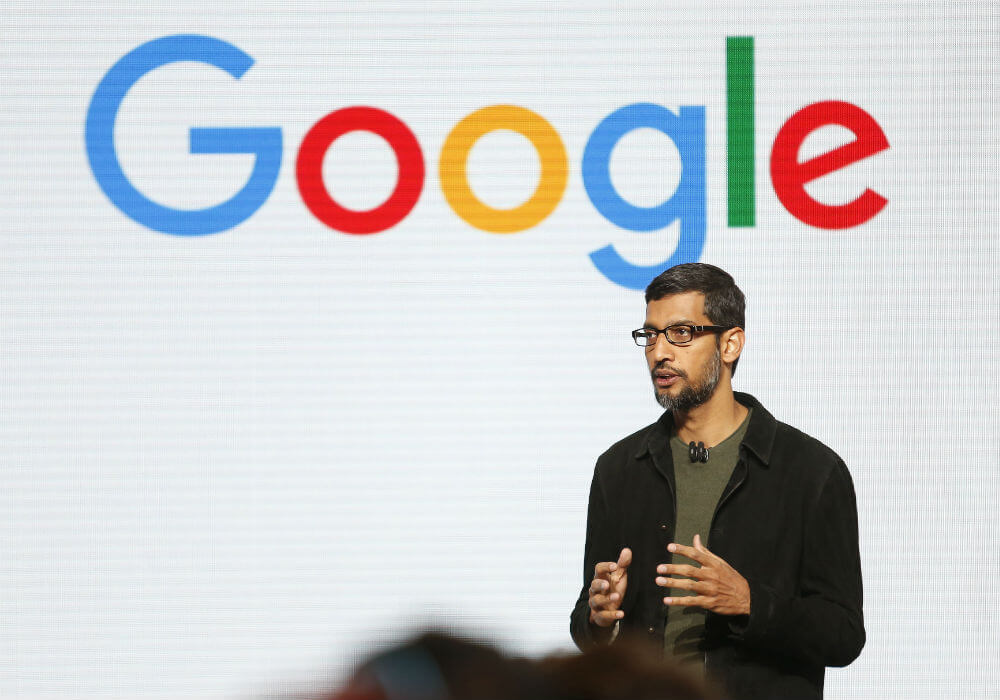 Launched last year as an India-only pilot for mentorship and engagement by Google Developers Launchpad team, ‘Solve for India’ focusses on bringing the best of Google expertise across product, UX/UI and the latest technologies including machine learning and AI to help emerging startups that are focussing on building solutions that serves for India’s needs.

In another development, Google has launched a ‘Curated Job Search’ feature in India. This essentially means that a user will see job postings relevant to him or her from multiple sites, including others from company websites through open documentation. The company also claims that at present, Job search on Google has over a million listings across job types and industries from over 90K employers in the country.

The companies have been issued a deadline till May 10 to answer to the additional queries. After finding the first replies from CA “cryptic and evasive”, the government has sought further responses from the data mining company for five more posers from the company. “…It is self-evident that apart from being very cryptic, the unstated intention was to conceal more than reveal,” said the latest notice to Cambridge Analytica.

Facebook is publishing detailed guidelines for its services. The 27 pages elaborate work will include what services belong or doesn’t belong to Facebook. In a flash message, Twitter and Linkedin have also joined the bandwagon of policy updates.

Also, in a recent blog post, Youtube launches its community guidelines report where it wrote that the quarterly report will show the progress it is making in removing violative content from the platform. Also, by the end of the year, YouTube plans to refine its reporting systems and add additional data, including data on comments, the speed of removal, and policy removal reasons.

Linq Calls In For Free Internet

Delhi-based Linq has introduced a free WiFi connect and Internet sharing app to bring free Internet to Delhi and Bengaluru. In a media statement, the company shared that the app already has more than 60% of Delhi WiFi enabled, which means that users will be able to find Free WiFi hotspot within 500 metres of wherever they are.

It further aims to support the local customers and community. The team in India is expected to double in size within the next year, as claimed by JFrog in an official statement. JFrog will continue to offer leading solutions for enterprises around the globe and is now looking for its next recruits in India who are passionate about helping companies deliver better software, faster.

As an introductory offer, users paying through PhonePe can avail a cashback of 50% up to INR 100 on their first order. Through the partnership, the consumers will be able to choose from several payment options such as PhonePe Wallet, UPI (Unified Payment Interface), Credit and Debit cards to pay for their food orders on Foodpanda.

By integrating with InstantPay, Happy Loans will provide a wide variety of loan products to the merchants. Through this partnership, Happy Loans will add over 25000 customers of InstantPay into their network, which will help them in expanding their network. InstantPay will cater to their merchants by offering them new products to empower their customers with more business opportunities and have an edge over its competitors.

Swiggy is looking to foray into the hyperlocal vertical, particularly the medicine and grocery categories. The move is geared towards boosting the company’s overall volume. Reportedly dubbed as “Dash”, the hyperlocal service will be launched as a pilot in some categories over the coming months.