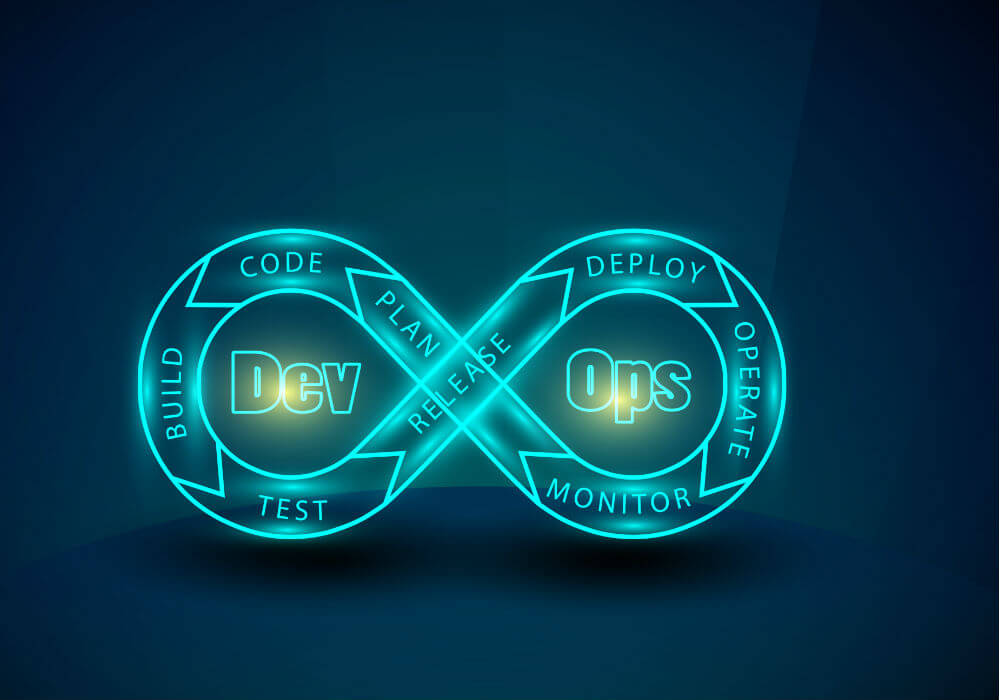 US-based DevOps accelerator JFrog entered India in June 2017, with the acquisition of DevOps Intelligence platform CloudMunch. With its new office in Bengaluru, JFrog is now aiming to accelerate the development of its new product JFrog Insight.

It further aims to support the local customers and community. The team in India is expected to double in size within the next year, as claimed by JFrog in an official statement.

JFrog Insight is said to be the first universal DevOps intelligence tool, as mentioned on its website.

“As JFrog continues its global growth, I’m very excited to announce our newest office in India. There’s a huge potential with the growing economy. But, as with the rest of the world, it’s crucial companies fully embrace DevOps in order to succeed,” said Shlomi Ben Haim, CEO and Co-Founder of JFrog.

“JFrog will continue to offer leading solutions for enterprises around the globe and we’re now looking for our next recruits in India who are passionate about helping companies deliver better software, faster,” he added.

What Is DevOps And How JFrog Is Utilising It?

Adoption of DevOps tools such as data measurement and improved software update release cycles are key to succeed in today’s digital-first world.

JFrog solves critical pieces of the DevOps toolchain like safely storing, managing and distributing binaries such as collecting key metrics, correlating them across diverse systems and providing actionable information to improve software update release cycles with the help of its four other products:

The company claims to have more than 4,000 customers and over 3 Bn downloads per month on its binaries hub. Its products are available as open-source, on-premise and SaaS cloud solutions.

How CloudMunch Helps In Realising The Vision Behind JFrog Insight

JFrog’s products are built for companies of all sizes, including startups as well as Fortune 500 enterprises. However, as DevOps becomes even more of a necessity, it’s no longer enough to have high-performance tools in place for digital agility. Organisations need to maximise performance further.

In this regard, CloudMunch is democratising DevOps and accelerating the process with a powerful, full stack intelligence solution. The CloudMunch acquisition allows JFrog’s Business Intelligence and analytics to drive DevOps forward, scaling software releases and continuous updates.

As Shlomi Ben Haim stated earlier in June 2017, “Next Gen DevOps will need insights into the release flow and a better understanding of the ROI on fast releases. With CloudMunch on board, we can now provide the insight layer that will share DevOps flow analytics.”

Although not much information is shared about JFrog-Insight, it is assumed that it will help JFrog in fulfilling its vision of offering a liquid Software with a complete solution which provides a full picture of the DevOps process, as indicated earlier by the company during the acquisition of CloudMunch. This includes collecting key metrics, correlating them across the diverse systems and giving actionable information to development managers, operations teams and compliance officers.

JFrog joins an increasing number of tech companies in the region as the booming Indian economy continues to grow into one of the world’s largest economies. Among the popular global names like Sonatype, Inedo, BlackDuck and XebiaLabs, there are also a few Indian names like Rorko, happiest minds, ezeelive technologies amongst others.

Also, India is a growing hub of DevOps talent as the new generation of software engineers seems to be adopting the available courses on platforms like Udacity. A quora post suggested that the average salary of DevOps Engineer is around $123,354 per annum and is in great demand in companies like ADP, eBay, GE, ING, Intuit, PayPal, Splunk, Uber amongst others.

Certainly, the entry of JFrog in India is rightly timed, and the Indian IT companies, as well as software developers, can make out best of this opportunity.