ITAT Rules In Favour Of Flipkart; No Need To Reclassify Discounts As Capex

ITAT Rules In Favour Of Flipkart; No Need To Reclassify Discounts As Capex

Earlier This Year, Flipkart Lost An Appeal Against The IT Department and Later Filed An Appeal With The ITAT 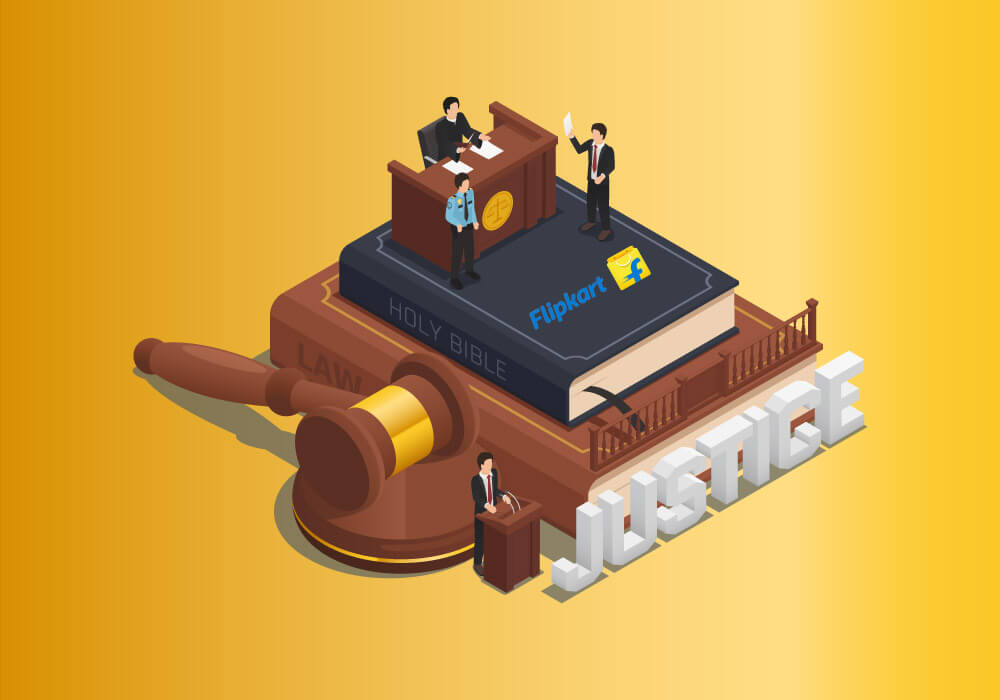 While the Indian ecommerce giant Flipkart is working out a deal with Walmart, the homegrown major has won a huge battle with the Income Tax Appellate Tribunal (ITAT) rejecting the revenue department’s argument that discounts rolled out by Flipkart should be reclassified as capital expenditure.

After Flipkart lost its appeal against the Income Tax (IT) department over the reclassification of marketing expenditure and discounts as capital expenditure (capex) which involves a $17.2 Mn (INR 110 Cr) tax penalty on Flipkart on behalf of the tax assessed for FY15-16.

Following this, the company had challenged the IT department’s decision again in April saying that tax cannot be levied on “fictional income”.

“Nothing in the IT Act mandates that a product has to be sold at a particular price and revenue not earned (by virtue of giving discounts) cannot be treated as capital expenditure,” said Percy Pardiwala, a senior advocate representing Flipkart during the hearing.

Flipkart, Amazon India and other ecommerce companies have been classifying these discounts as marketing expenses and deducting the amount from their revenue, thus leading them to post losses. This is, in turn, enabling them to avail tax deductions on the aforementioned expenditure.

Flipkart reported losses of over $1.3 Bn (INR 8,771 Cr) in FY17, which translated to an increase of 68% from the $814 Mn loss it registered in the fiscal before that. As indicated in the financial reports of Flipkart, a five-fold increase in finance costs of $671 Mn (INR 4,308 Cr) contributed to the losses in FY17.

This comes at a time when a group of brick and mortar retailers including Future group and Reliance Retail and ICA have alleged that ecommerce companies like Flipkart and Amazon India are violating the FDI rules by “influencing prices on their platforms and illegally funding abnormal discounts”.

This is a time when the wind is blowing towards the ecommerce sector. So, when the industry is ripe and the government has recognised the potential of the ecommerce segment and is even mulling a policy framework, Flipkart’s win against the Income Tax department will provide a huge boost to the company.