With New Privacy Regulations, Are Tech Companies Taking The Road To Redemption?

With New Privacy Regulations, Are Tech Companies Taking The Road To Redemption?

Not Just Facebook, Google, LinkedIn, Strava and Soundcloud  Are All Updating Their Privacy Policies To Warrant More Transparency Over Data 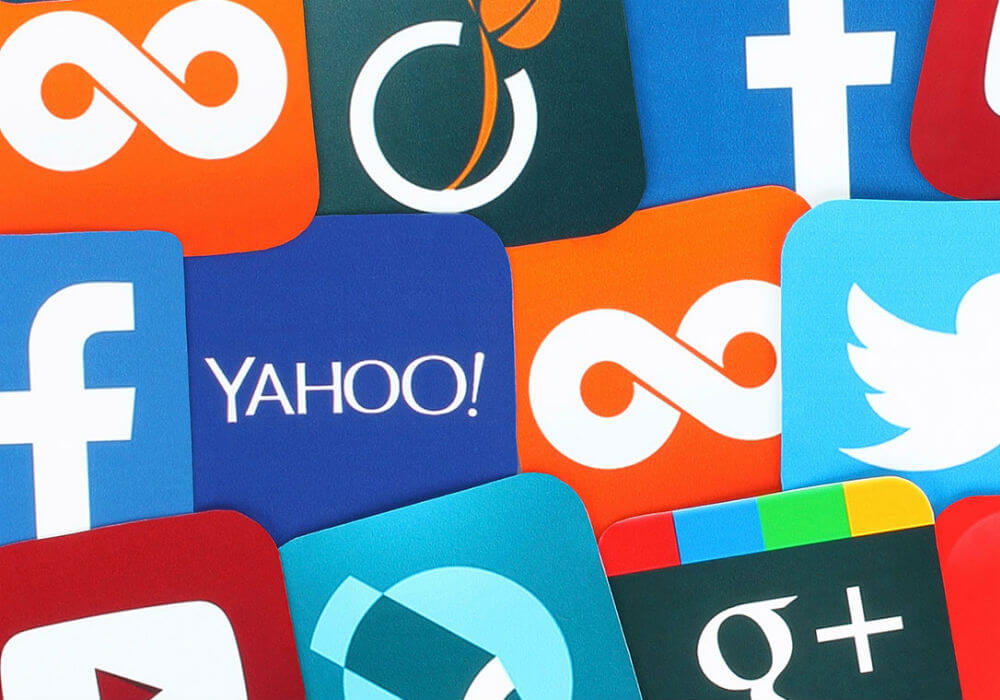 Ever since Facebook has faced the ire of distrust from its users, it seems to be working ardently to regain the lost loyalty of its users. The social network giant is publishing detailed guidelines for its services. The 27 pages elaborate work will include what services belong or doesn’t belong to Facebook.

According to the list, Facebook doesn’t want its users to make violent threats or revel in sexual violence; promote terrorism or the poaching of endangered species; attempt to buy marijuana, sell firearms or list prescription drug prices for sale; post instructions for self-injury; depict minors in a sexual context; or commit multiple homicides at different times or locations.

Facebook has already banned most of these actions on the community standards page which it used earlier on.

But the updated version of the community standards will reflect the rules to review questionable posts used by its 7,600 moderators and eventually Facebook decides if they should be pulled off Facebook or not. If things go gory, it might even call in the authorities.

The document also details what are the conditions which may be termed as sexual exploitation of adults or minors and leaves much room to ban other forms of abuse, if it should arise, amongst others.

But whether we may agree with the guidelines or not, Facebook is definitely not having a great time. As of the fourth quarter of 2017, Facebook had 2.2 Bn monthly active users. Moderating the posts of all this gigantic number of users is an uphill task even for the social network giant.

Facebook’s moderators work in 40 different languages. It also aims to respond to reports of questionable content within 24 hours but the company doesn’t have any strict restrictions of time on the reviewers.

These mandatory guidelines have come from the harsh weather that Facebook has been facing since some time now.

Facebook is also engaging a top London-based law firm for advice on how best to handle the Indian market on hot-button issues like data security and privacy.

Interacting with the media, Monica Bickert who heads the  Facebook’s product policy and counterterrorism, said the detailed public guidelines have been a long time in the works. “I have been at this job five years and I wanted to do this that whole time,” she said.

Bickert denied starkly any relationship between the guidelines and Faceboo’s recent data privacy travails which led CEO Mark Zuckerberg to testify for 10 hours before Congress.

Bickert was quick to point that the policy is an evolving document, and that updates go out to the content reviewers every week. Admittedly, Bickert revealed that making the standard guidelines for a vast number of communities using Facebook was the biggest challenge.

The coming days will see more light being thrown at the rising number of challenges being faced by the moderators. Much of the regulations are wide open to ambiguity as customs and traditions and even laws may be subject to the society that validates their practices.

For instance, can nudity be banned on Facebook? Many Western and Eastern societies may approve of this step, but the African tribes may not. How do we qualify a public protest as politically motivated or socially driven? There are many such questions that Facebook moderators will try and solve and accordingly, approve millions of posts made every day.

Being a technologically advanced social network company, Facebook uses both human intelligence and AI to weed out contents that violates its policies. But AI falls short of pointing out posts that are subtle with precision. This makes human moderators more preferable for the job but then, human errors are also no great exceptions.

May 25 Could Be The May Day Of Data

The world that used to revel in technology is now suddenly reminded of the dearth of data security. Post allegations and breach of trusts, now tech companies are opening to the severe threat. At the same time, Facebook is hitting a road to redemption after it released its services guidelines and is reminding its users of what’s forbidden and what not in the land of free data.

The case in point over here? Companies are now updating their policies and are willing to show they want transparency over specifically the data they collect, store and how they use it.

In a notification, Twitter said that its updating its Terms of Service which will come into effect on May 25, 2018.

This is no coincidence. The date May 25, is also the same date when the European Union enacts its new privacy regulations i.e. General Data Protection Regulations (GDPR).

In a blog post announcing the changes, data protection officer Damien Kieran said the update is aimed at clarifying technical and legalistic language, helping users understand what kind of information is collected, as well as what the company means by terms like “location data” or “advertising partner data”.

Next month, Twitter will begin showing users “a simple chart that categorises the legal basis for the personal data we process”, along with a personalised “Settings and Privacy Section” that will help users review, change and approve the types of data they share, according to the post.

LinkedIn, Strava and Soundcloud have started updating their terms and conditions to comply with GDPR as well. With the new regulations and updated privacy policies in place, tech companies are certainly trying to earn the lost trusts of their users. In showing transparency over the use of the collected data, tech companies are en route to regain not only the lost loyalty of their users but also mitigate the concerns of data safety which in the technologically enabled world of today, has emerged as the biggest concern till date.