With Different Government Departments Having Conflicting Views, Domestic Ecommerce Policy Has So Far Been In Middle Of Discussions Only 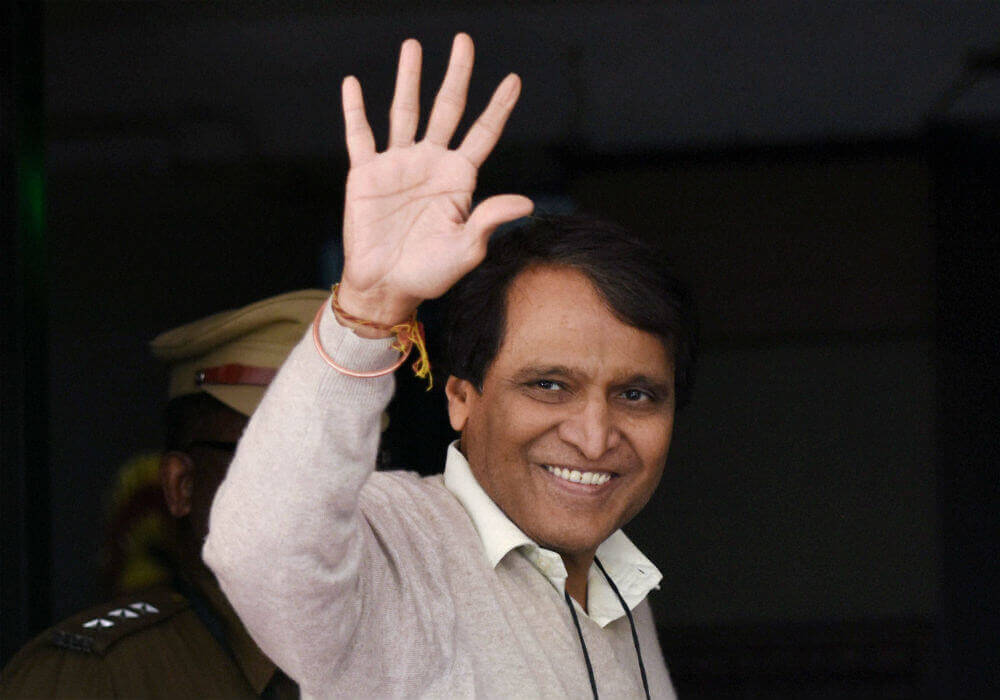 The Indian ecommerce think tank, headed by Commerce Minister Suresh Prabhu, held its first meeting yesterday with an agenda to speed upon the process of framing a domestic ecommerce policy. As per reports, the Minister may finalise the framework around ecommerce policy in the next six months.

A task force will also be set up “which will go into the details of the inputs received from the stakeholders,” said commerce secretary Rita Teaotia in a media statement.

The efforts from the government end came at a time when the Indian ecommerce sector majors are fighting against reclassification of discounts as capital expenditure as well as are being accused of FDI violations by retailers group.

In past, Flipkart, Ola and other consumer internet majors also formed a lobby group to get government support in order to have an edge over the foreign rivals like Amazon and Uber. However, the group was not able to achieve much. Earlier this month Inc42 also reported that lobby group CEO Gyanendra Badgaiyan resigned from the company, over difference in opinions and directions for the organisation.

Interestingly, the government has become active on framing national ecommerce policy at times when global retailer Walmart is knocking India doors with the intention of gobbling up homegrown unicorn Flipkart for $20 Bn valuation.

Another media report also reveals that global internet companies such as Google, Amazon, Facebook, Uber amongst others and the offline group of retailers are also looking to put their say in the draft for National Ecommerce Policy.  They are thus being given a time frame of two months to prepare a report on various aspects of commerce industry.

Certainly, many of the local ecommerce retailers will be counting on the National Ecommerce Policy to ease out their way amidst increasing competition with deep-pocketed players in the country.