With This, The Total Number Of Amazon India’s Fulfilment Centres Stands At 67 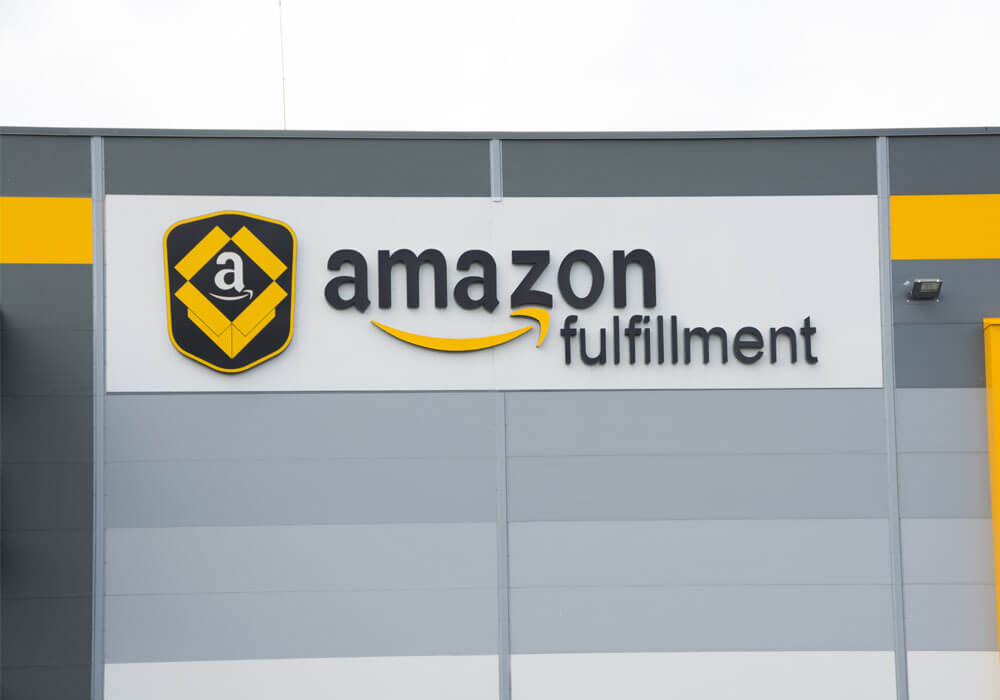 The company has announced its plans to increase the storage capacity in 2018 by 1.5x over the previous year. With a 20 Mn cubic feet of space, these fulfilment centres are present in 13 states.

The new centres will be added in Bengaluru, Mumbai, Delhi, Vijayawada and Kolkata before the festive season of 2018 to support the increased customer and seller demand from these regions.

Commenting on the development, Akhil Saxena, Vice President, Customer Fulfillment, Amazon India said, “At Amazon, we have been consistently investing in our infrastructure and delivery network, to provide a superior experience to both customers and sellers. With the addition of this expanded infrastructure, we will be able to offer an even better Prime experience to our customers.With 67 FCs, our fulfillment network will enable tens of thousands of small and medium businesses to fulfil their orders in a cost-efficient manner.”

With a huge dependence on timely and fast deliveries, logistics is the lifeline for Indian ecommerce startups and the slightest change in cost structure can bring in a huge impact on the overall company financials. World Bank’s report suggested that logistics cost in India is among the highest in the world. Logistics in India account for 14% of the total value of goods compared to 6%-8% in developed economies.

The company claimed, in a statement, that the logistics park will house several Flipkart fulfilment centres, improve supply chain efficiency and reduce costs by deploying mechanised warehousing, acting as a freight aggregation and distribution hub and by leveraging technology for intelligent transport systems.

Soon after, foodtech startup Foodpanda also announced the launch of its high tech centre in Bengaluru. In a media statement, the company claimed that the centre aims to strengthen the technology infrastructure, product capabilities and end-user experience for the company.

Also, Chinese ecommerce major Alibaba invested $35 Mn in XpressBees to support Paytm mall, which then announced its plans to integrate XpressBees on its platform.

The ecommerce giants have continuously influxed funds in their logistics services. In January, reports surfaced that Flipkart invested around $257 Mn in its logistics subsidiary Ekart during October- November 2017. In September 2017, Flipkart invested $147 Mn (INR 961.4 Cr) in two tranches in Ekart via Klick2Shop.

Amid the growing online dependence and state-of-the-art technology centres picking up the pace, Amazon India has a huge milestone to cross to match up with the expansion of logistics in the country.