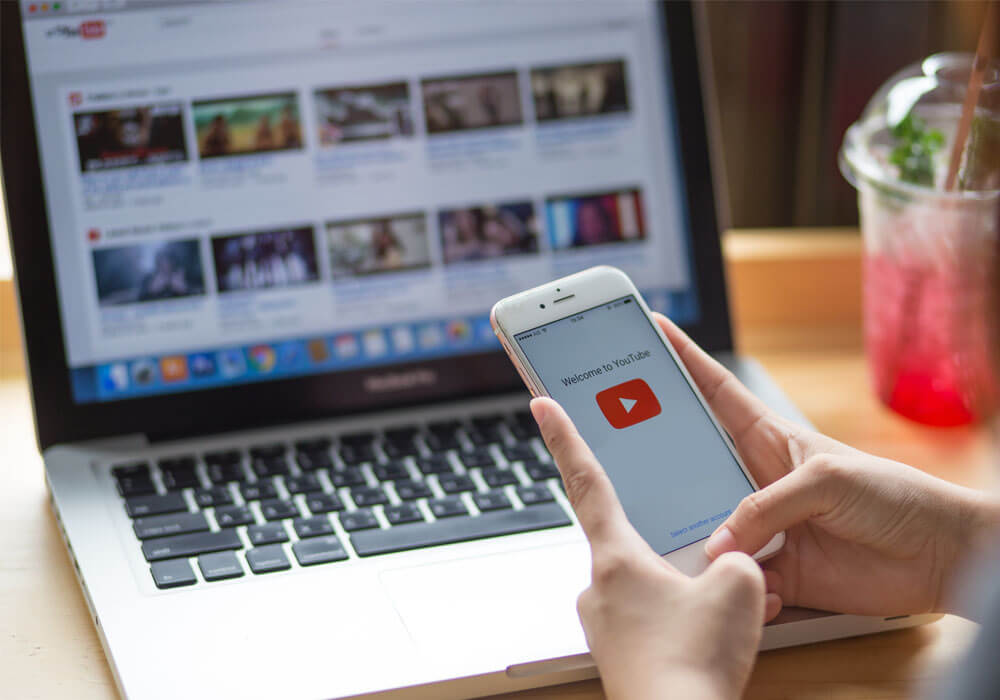 Amid Facebook security flaws being a major concern, YouTube, keeping up with its promises of expanding its work to remove content that violates its policies, has released the first YouTube Community Guidelines Enforcement Report.

In a blog post, the company wrote that the quarterly report will show the progress it is making in removing violative content from the platform.

Also, by the end of the year, YouTube plans to refine its reporting systems and add additional data, including data on comments,the speed of removal, and policy removal reasons.

Also, YouTube has hired full-time specialists with expertise in tackling violent extremism and who are pro in counterterrorism and issues of human rights. It has also expanded its regional expert teams.

Furthermore, it has also committed to invest in the network of over 150 academics, government partners and NGOs who bring valuable expertise to its enforcement systems and has also added more partners who are focussed on child safety from around the globe. 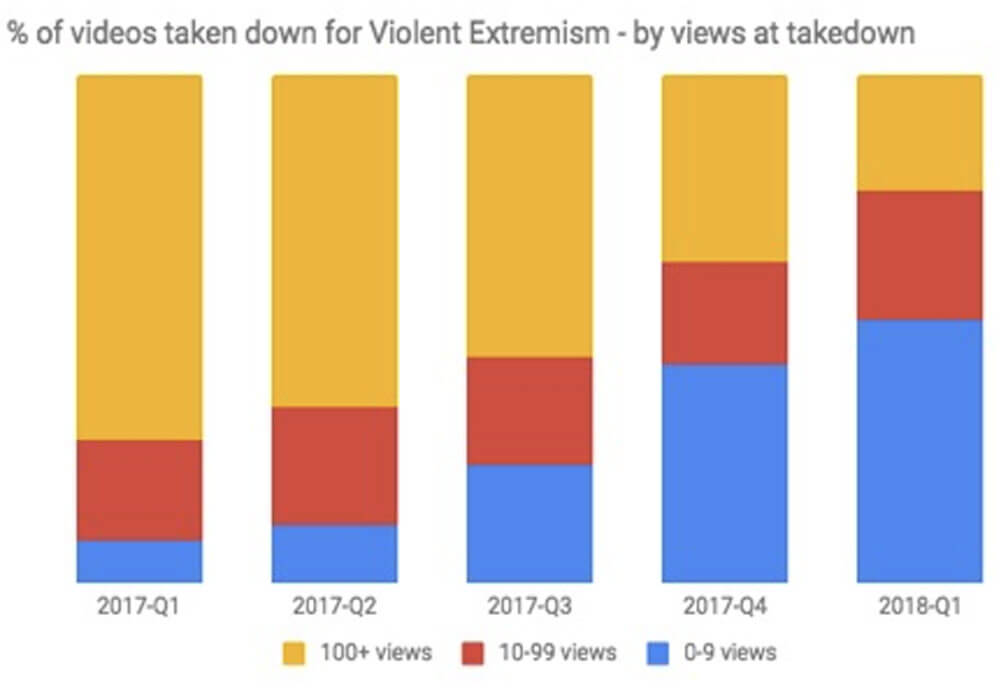 The highlights of the YouTube Community Guidelines Enforcement Report are:

During that same period, 9.3 Mn videos were flagged by people, with nearly 95% coming from YouTube users and the rest from its Trusted Flagger programme and government agencies or NGOs.

In a footnote, YouTube clarified that this data does not include videos that were automatically flagged before they could be published and therefore received no views.

The report also highlighted about how its machine algorithms work.

“With respect to the automated systems that detect extremist content, our teams have manually reviewed over two million videos to provide large volumes of training examples, which improve the machine learning flagging technology,” it said, adding that it has started applying that technology to other content violations as well.

Youtube has over 225 Mn monthly active users in India. During the 10th anniversary,  Robert Kyncl, Chief Business Officer, YouTube said, “We now have more than 300 channels with over a million subscribers, from just 16 channels in 2014. We will continue to invest in programmes to support creators, and encourage more diversity and distribution of their content.”

As the company is on a constant lookout for strategies to consume and build more content on YouTube, in October 2017, it also launched pop-up space in Hyderabad to support the community of video content creators in India.

With such scalable market in India for video consumption, and increasing number of channels YouTube is a major source of reach for social media influencers, which are increasing rapidly in the country.

However, at the time when Facebook-Cambridge Analytica debacle across the globe and Aadhaar security breach and the ongoing Supreme Court case in India have been heating up the scene of data security around the world, building ‘trust’ becomes much more important. The recent step of bringinga report on community guidelines is certainly an attempt to achieve the same.