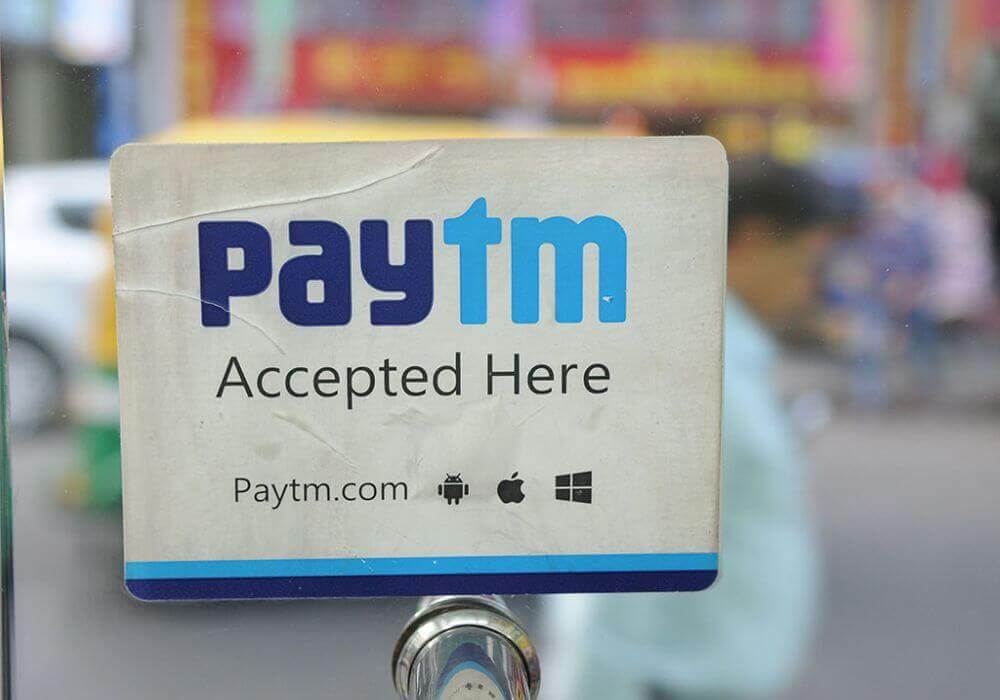 To make payments, users can add money from their Paytm account by scanning the QR code on the Tap Card and by authenticating it at any of the add value machines (AVM).

In a media statement, the company claimed that the new offering is in sync with the company’s vision to provide innovative and seamless payments solutions for non-internet customers.

Commenting on the development, Kiran Vasireddy, COO, Paytm said, “We are aggressively pushing digital payments to users from every walk of life. There are a large number of people who at times do not have access to the Internet or they have a limited daily budget so they shy away from using online payments. For them, we offer the “Paytm Tap Card” to enable seamless offline payments. For ensuring a wider acceptance, we are also reaching out to the merchants and are actively enabling them with NFC PoS terminals to accept payments without Tap Card.”

The company is also partnering with events, educational institutes and corporates in the first phase to enable quick digital payments using this card. The customer has to simply tap the card at a merchant terminal to pay, offering them a mode of payment through Paytm even while they are not carrying their phones.

As Inc42 earlier reported, in the new update of Paytm app, it personalises the app experience for the user, showcasing frequent use cases at a customised level. As a result of the upgrade, money transfers are now simpler and faster, offering instant transfers from a user’s Paytm Payments Bank account, Paytm Wallet or any other bank account to any bank account at 0% fee.

Additionally, Passbook, which contains account history and balance, has been revamped to present all information in a snapshot.

Last month, the company announced that its wholly-owned subsidiary Paytm Money Limited received the official approval of the Securities and Capital Markets regulator SEBI (Securities and Exchange Board of India) to become a Registered Investment Advisor.

Around the same time, it launched two new services – Gold Gifting and Gold Savings Plan as a part of its wealth management offering Paytm Gold. Through these services, customers can now send 24K 999.9 Purity Gold to each other instantly.

More recently, in the third week of March, reports surfaced that the company was in the process of seeking a licence from the RBI to operate a P2P lending platform.

The digital payments space in the country has seen the entry of giants like Google, which introduced Google Tez; Facebook with its chat-based application WhatsApp has pivoted WhatsApp Pay, which is under the beta stage at present and ecommerce giant Amazon, with its wallet Amazon Pay among others.

Indian giants in the space continue to be Paytm along with homegrown ecommerce player Flipkart’s PhonePe among others.

A report by Credit Suisse predicted that India’s digital payments industry, which is currently worth around $200 Bn, is expected to grow five-fold to reach $1 Tn by 2023.

As a per a report by Google and Boston Consulting Group, the digital payments industry in India is projected to reach $500 Bn by 2020, contributing 15% to India’s GDP.

With the continuous addition of services, the digital payments giant has been leading the charge and the Paytm tap card is bound to increase its reach.