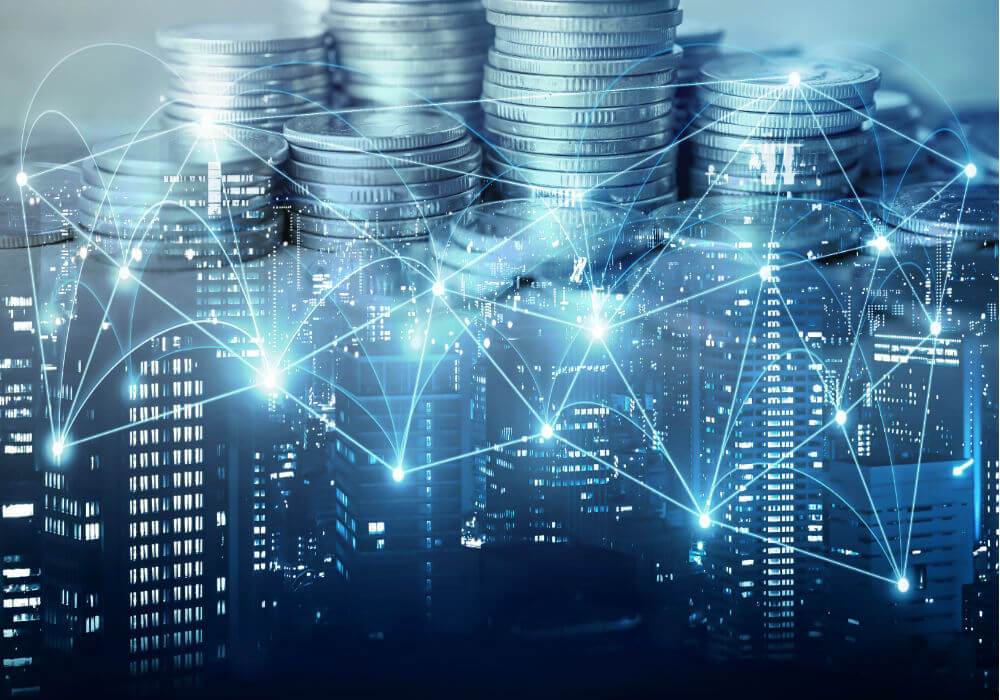 This week 13 Indian startups raised about $43 Mn in funding altogether in the Indian startup ecosystem. (The startup funding calculations are based on the startups that disclosed funding amount.)

One of the biggest Indian startup funding this week was raised by digital payments company RazorPay. The Indian startup raised $20 Mn in a Series B funding round from existing investors Tiger Global and Y Combinator along with the participation of Matrix Partners.

myGate: Mobile-based security management solution for gated premises myGate raised about $2.5 Mn (INR 16 Cr) in its first round of funding, led by Prime Venture Partners. The Bengaluru-based startup will use the funds to invest in technology and scale to 2 Mn homes across the country’s top seven cities within the next two years.

ShareChat: This was the second biggest Indian startup funding this week. Bengaluru-based Indian regional language social platform ShareChat raised $18.2 Mn in Series B funding round from Xiaomi Singapore and its sister company Shunwei Capital. Existing investors Lightspeed Venture Partners, Saif Partners, India Quotient, VH Capital also participated in this funding round. The newly raised funds will be used to strengthen the machine learning and AI efforts of the company, with a major focus on expanding the aforesaid technology divisions.

CorporatEdge: Gurugram-based serviced offices platform CorporatEdge raised an undisclosed sum from SIDBI India Opportunities Fund, the venture investment arm of Small Industries Development Bank of India (SIDBI). The company will use the funds to expand in over six cities across the country.

PeopleStrong: This was also a notable Indian startup funding of this week. New Delhi-based digital payments and meal vouchers company Zeta invested an undisclosed sum in Gurugram-based PeopleStrong HR Services for a minority stake.  In the coming week, the two companies will jointly launch a human resources-focused mobile app.

CollPoll: Bengaluru-based edtech startup CollPoll raised an undisclosed amount of funding in a Pre-Series A round led by Manipal Global Education Services (MaGE) and a few other individual investors, whose names were not disclosed. The raised funds will be used to invest in technology and to expand the startup’s offerings of campus-related products and services. CollPoll also plans to expand globally, especially in markets such as South Asia and Africa.

Awign: Bengaluru-based outsourcing by crowdsourcing platform Awign raised $783K (INR 5 Cr) from Unitus Seed Fund and a couple of undisclosed angel investors. With this funding, the startup aims to expand its presence in 12,000 pin codes across India, partner with 100 corporates and startups by June 2019.

Streak: Rainmatter, Zerodha’s fund, and incubator invested a sum of $352.5K (INR 2.25 Cr) in startup Streak. The startup had built a platform for algo trading without any coding being required and alerts the user when the right signals are generated, giving an algo trading edge.

Rubix 108: This was another important Indian startup funding of the week. Pune-based edtech startup Rubix108 Technologies secured $1 Mn Pre-Series A funding led by Polaris Fund. Ayush Kankariya, an HNI, and financial services expert, also participated in the round. The funding will be utilised to facilitate customer acquisition and enable seamless communication at the school and college levels.

Green Ideology: An organic cotton and bamboo fibre manufacturing company, Green Ideology raised $78.5K (INR 50 Cr) in debt funding from YES Bank. The startup is incubated by CrAdLE EDII. The startup has more than 60 styles under its fold and also sells in the US, UK, and Malaysia.