IPO Of IT Company Newgen Software Subscribed 18% On Day 1

IPO Of IT Company Newgen Software Subscribed 18% On Day 1

With This IPO, Newgen Aims To Raise $71 Mn By Diluting 25% Of Its Stake And Provide Exit To A Few Of The Existing Investors 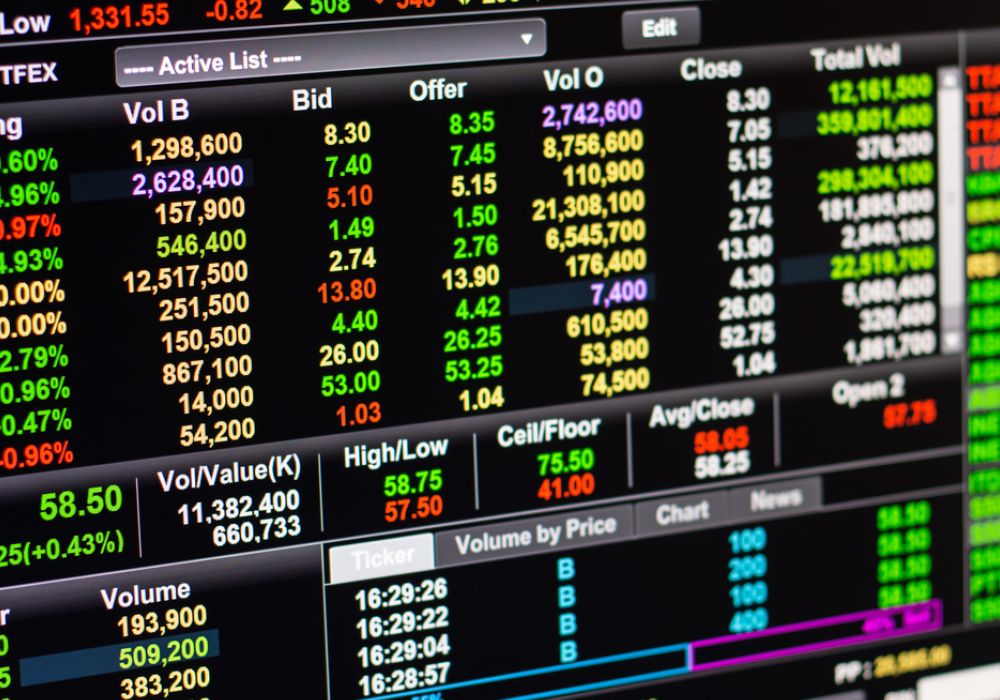 New Delhi-based IT company Newgen Software’s IPO has registered a slow growth on day one of its opening and has been subscribed just 18%. The IPO subscription will get closed on January 18, 2018.

As stated by Newgen Software MD Diwakar Nigam in a media statement, “We are financially doing very well and registering good growth year-on-year. The IPO is mainly to provide exit or monetisation opportunity to some of our existing investors who have been with us for very long time. Around $14.8 Mn – $15.6 Mn (INR 95 Cr-INR 100 Cr) of the total fund will be used for setting up a new office in Noida.”

The remaining amount will be used for ‘General Corporate’ purposes.

Newgen also raised $20 Mn via anchor share allotment to nine institutional investors, a day prior to the opening of its IPO. With this IPO, Newgen venture capital investors including IDG Ventures, SAP Ventures, and Ascent Capital will also take an exit.

The company will get listed on both NSE and BSE.

Founded in 1992, Newgen Software is an IT company headquartered in New Delhi. It is a software products company offering a platform that enables organisations to rapidly develop powerful applications addressing their strategic business needs.

As of June 30, 2017, the company claims to have a grant for four patents while 28 patent applications were outstanding.

The firm currently sells its products across 60 countries. It basically provides services to the clients in sectors such as Banking, government/PSUs,  BPO/IT, insurance and healthcare verticals.

A few of its clients include TCS, HP, HCL etc. The company also has banks, insurance firms, BPOs, healthcare organisations etc. as its clients. In addition to India, Newgen Software has offices in the US, Canada, the United Kingdom, Singapore, and Dubai.

As of June 30, 2017, the company claims to have more than 300 channel partners and over 450 active customers (invoiced in the last 12 months) globally. Also, it boasts a workforce of more than 2,200 employees, of which around 238 are working on research and development.

The business has multiple revenue streams including from the sale of software products, Annuity based revenue, subscription fees for licenses in relation to platform deployed on cloud, charges for annual technical support and maintenance (including updates)  of licenses, and installation as well as support charges for support and development services.

On the competition front, the company operates in a price -sensitive market which includes multi-product suite offering vendors as well as those providing open source softwares for free.

The company refers to the Ovum Report in its Draft Red Herring Prospectus, according to which almost 30% of enterprises plan to make strategic investments in ECM in the next 18 months, with a further 40% planning minor investments. Also, over 25% of enterprises are planning strategic investment in BPM suites over the next 18 month period. All this indicates the expected growth in Newgen Software core addressable market.

Digitisation is driving major changes in the global business software market. With IT leaders looking to adopt new technologies and software platforms to meet critical business needs, the scope for enterprise softwares has already gained a tremendous momentum.

Being into IT sector with over 20 years of history and strong financials, the scope of growth for the company cannot be negated. Although the IPO has taken a slow start, it will be too early to comment on the success or failure. As analysts expect the Newgen IPO to be subscribed majorly bylong-termm investors, a certain rise in the percentage of subscription can be expected in the remaining two days.