ShareChat Raises $18.2 Mn In Series B Funding From Xiaomi, Shunwei

ShareChat Raises $18.2 Mn In Series B Funding From Xiaomi, Shunwei

With This Funding, The Regional Language Based Social Platform Aims To Expand Its Machine Learning And AI Efforts 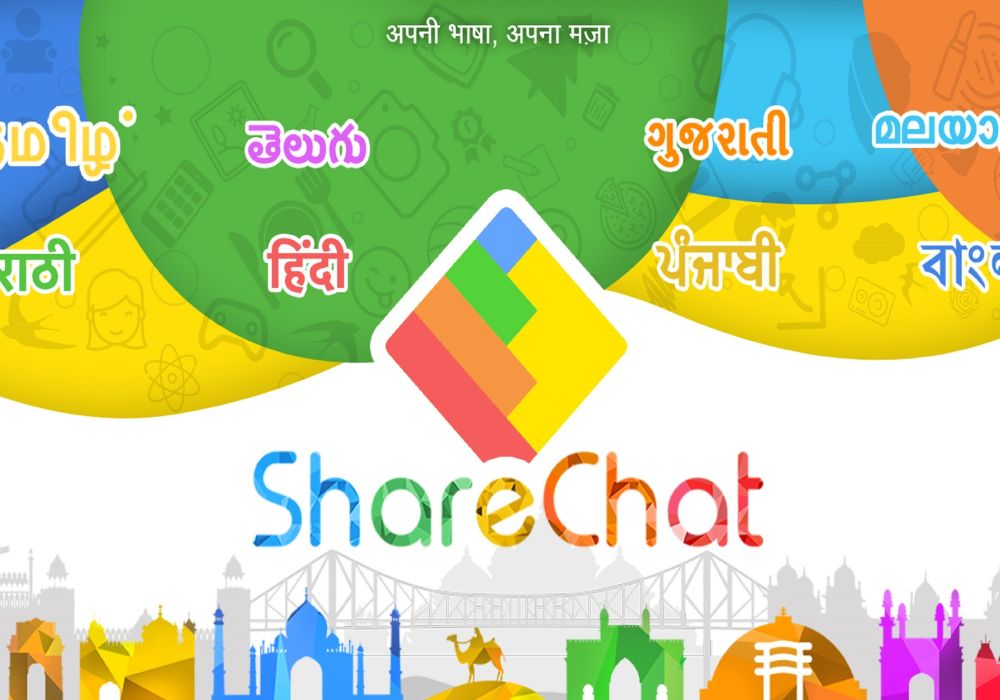 The new round of investment will be used to strengthen the Machine Learning and AI efforts of the company, with a major focus on expanding the aforesaid technology divisions. With a monthly user base of 8Mn+, ShareChat also plans to utilise the funds for rapid expansion and efficiently manage increasing cloud infrastructure costs.

This is ShareChat’s fourth round of funding. The startup earlier raised $100K from India Quotient in 2015. Later in July 2016,  the company secured another $1.35 Mn in Seed funding from venture capital firm SAIF Partners. Existing investor India Quotient also participated in this round.

The social networking startup also closed a $4 Mn Series A round of funding, led by Lightspeed India Partners in November 2016. Existing investors, SAIF Partners and India Quotient along with Venture Highway (through VH Capital) also participated in this round.

Earlier, in September 2017, Inc42 reported that ShareChat is looking to rope in Xiaomi and Shunwei Capital as investors. Also, in November 2017, Xiaomi announced to invest $1 Bn in Indian startups over the next five years.

Xiaomi is looking to invest in areas such as content, fintech, and hyperlocal services. The company also aims to work towards increasing mobile Internet adoption in the Indian economy.

ShareChat was founded by IIT-Kanpur alumni, Farid Ahsan, Bhanu Singh and Ankush Sachdeva, in October 2015. Initially started as a content sharing tool for WhatsApp with users sharing about 100K content pieces per day, the startup has now evolved into a regional language driven social networking platform.

As Ankush said, “Vernacular content consumption in India has witnessed a meteoric rise in the last two years growing from  42 Mn in 2011 to 234 Mn in 2016. Therefore, to capitalise on this, we at ShareChat, aim to use innovative technology in order to optimise  social media content for this new set of Indian users.”

ShareChat is available in 10 languages, namely, Hindi, Punjabi, Gujarati, Marathi, Bengali, Odia, Telugu, Tamil, Malayalam, and Kannada. The app has been downloaded 21Mn times.  At a daily level, 5 Mn content pieces get shared per day from ShareChat as claimed by the company in an official statement.

India is becoming a hub of startups leveraging Vernacular content owing to the vast diversity and choice among the users. A few other names in this space include Matrubharti, which is an app for authors and lets users download ebooks in local Indian languages. Multibhashi, a company that facilitates English language acquisition through mother tongue, recently raised an undisclosed amount of Seed funding from Startup Oasis and angel investor, Aniruddha Malpani.

Other startups that ShareChat is currently competing with include Pratilipi, a self-publishing and reading platform for Indian vernacular literature, PlanetGoGo, an app for content discovery in regional languages and ShabdaNagari, a social networking site in Hindi.

With the recent funding how ShareChat will innovate and differentiate itself from the existing as well as upcoming layer of regional language-based social platforms will be interesting to see. Also, with Xiaomi committed to invest $1 Bn in 100 Indian startups over five years, which other startups will be able to add to its portfolio in the year ahead will be worth watching.