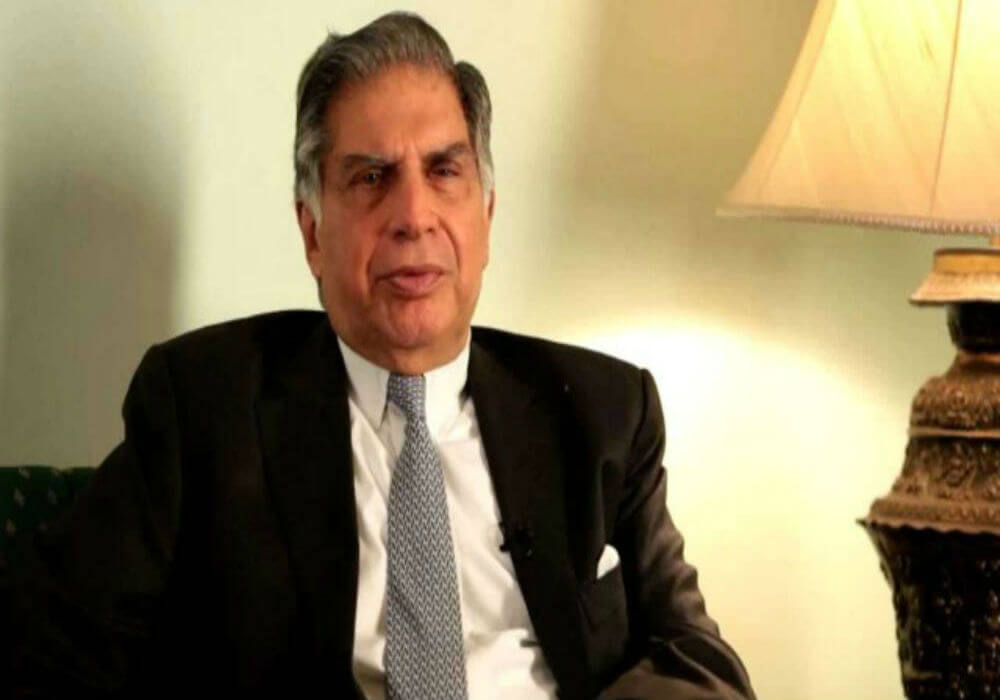 FISE or the Foundation for Innovation and Social Entrepreneurship was set up by Manoj Kumar, who serves as Tata Trusts’ senior advisor. It is supported by the government’s Department of Science and Technology (DST).

With this fund, FISE will now establish the infrastructure for Tata Smart Energy Incubation Center. This will be a 40,000 sq. feet lab facility located in New Delhi. It is expected to be launched next month, along with a healthcare facility.

The plan is to set up at least one lab every six months for two years.

As stated by Kumar in a media statement, “FISE’s objective is not profit or valuation, but to dust off and polish startups to help them take where others will be interested. The overarching objective, is to fund those kinds of companies and models which no other investor will normally touch with a barge pole”

He further added, “When no one else gives these startups funds, we do. So, you could say our model is to fund high-risk, uncertain return business models.”

Ratan Tata has always been fearless about expressing his views on the Indian startup ecosystem and at the same time have been instrumental in leading young entrepreneurs to success. Having invested in over 39 startups, Ratan Tata believes that domestic startups have a long journey to go, as far as disruptive ideas are concerned.

He also stated earlier that Indian government and Indian startup ecosystem stakeholders must create an environment where an individual can be motivated and investors are capable of taking ‘risks’, in order to create startups of global level.

As per a recent report by Nasscom, only 1000 new tech startups get launched in 2017, in comparison to 1400 in 2016. Thus, the initiatives like FISE are definitely a need of the hour. At the same time, Ratan Tata said, its necessary to motivate budding entrepreneurs towards innovation and bringing globally scalable products and services on the platform.