Based In Gurugram, Jaarvis Has So Far Accelerated 16 Startups And 5 Of Them Have Got Subsequent Rounds 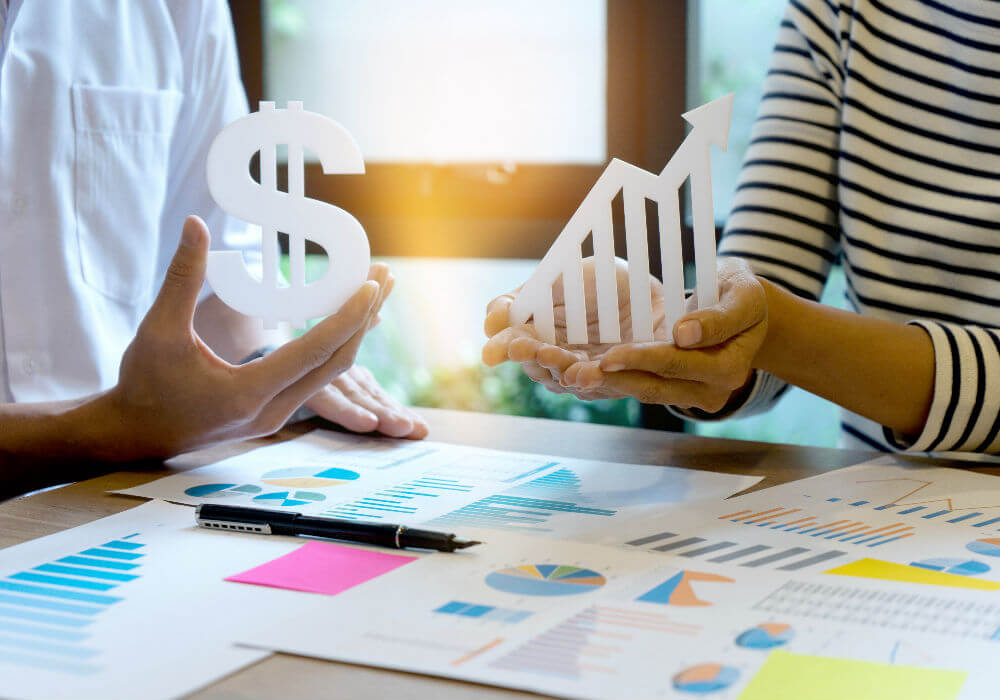 Gurugram-based Jaarvis accelerator after two years of inception. The accelerator is also in process of writing off its investments in the portfolio startups.

As per an ET report, the former co-principle of Jaarvis accelerator Saumyajit Guha who left in October 2017, has confirmed the development. ET sources also stated that the operations are closed with effect from January 2018.

However, an email sent to Jaarvis Accelerator by Inc42 to know the reasons behind the move did not elicit any response till the time of publication.

Jaarvis Accelerator launched its operations in India in June 2015 with a 20,600 sq feet space which has the capacity to accommodate up to 50 startups.

The accelerator offered mentorship, capital, seed funding, tech, infrastructural support and everything else startups need to build a strong and lasting foundation during a four-month programme.

It was launched with a vision to grow the size and value of a company as fast as possible, and prepare them for the initial round of funding. It invests up to $50,000 in the Enterprise B2B segment startups active in Artificial Intelligence, Fintech, Blockchain, IoT, SaaS, Robotics, Big Data etc.

In November 2016, it also launched a B2B IoT accelerator program in partnership with Incubate fund.

As per publically available data, Jaarvis has accelerated around 16 startups so far including names such as Arbunize, Comparometer, DesignDodo, Drinks on Me, Edurev, Psychd, R2 Robotronics, Sniffer, Spotwrks, Extra Carbon, iManageMyHotel, and PromOn.

This has ultimately given a setback to accelerators and incubators who play a crucial role during the idea stage of a startup. But after the acceleration stage, are not able to help them raise significant early-stage funding. Earlier, India’s oldest accelerator Morpheus also shut down its operations in 2014.

The shut down of Jaarvis accelerator might not be shocking, but it signals the reason to worry for an ecosystem like India, which has just started strengthening its roots in the startup world.

We have updated the article headline, the earlier version of the headline had mentioned that Jaarvis Accelerator has shut down.

Post publishing the story, Jaarvis team had reached out to us and confirmed that they aren’t shutting down India operations rather changing the model. Jaspal Sarai, Co-founder at Jaarvis Accelerator said that the company will now focus on slightly more established startups who already have a product and or service and some proof of their concept working.

Speaking further on the move and reason behind the change, Jaspal said that the decision is to streamline the program and take in the startups who can leverage the Jaarvis’ strengths – its network and experience to achieve accelerated growth.

“ We feel these will also be the startups that will benefit most from what we have to offer. We want to focus on helping select startups grow and go global, and less so on providing office space, legal and other back office admin support, etc.  We will leave this to the “experts” . We recently agreed to a 7 country collaborative framework giving our Startups the opportunity to join the other international programs for 3-6 months stints,” he added.

Jaarvis will continue to maintain its office in Gurgaon Sector 48, facilities and fixed infrastructure – i.e. commodity support – was lowest on the list of value-add for startups. The company is also in discussions with other co-working and facilities partners where the Startups who really need these services can access them.