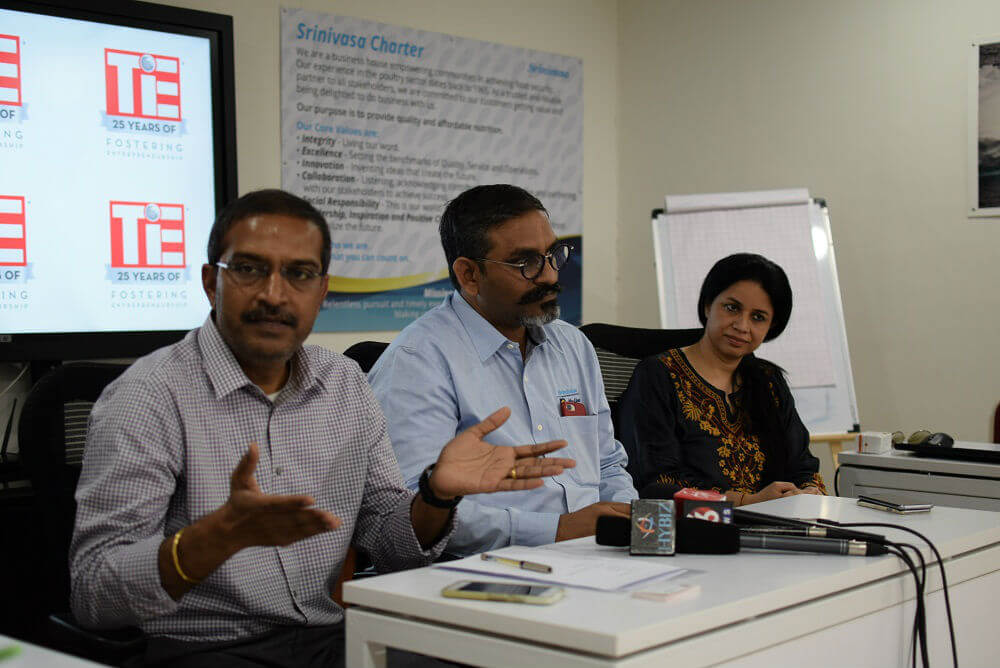 The state of Andhra Pradesh is expected to receive yet another boost in the startup activity. A new group of VCs and business leaders, Andhra Angels, is expected to invest over $15.38 Mn (INR100 Cr) in startups over the next few years as per an ET report. The VC group is expected to take shape over the next six months and plans to enrol nearly 50 investors in the initial phase. Also, the Board of Trustees of TiE (The Indus Entrepreneurs) Inc has approved the formation of TiE Amaravati Chapter.

As per Suresh Chitturi, Managing Director, Srinivasa Farms and Director of Andhra Angels, the idea behind the group is to give a boost to the startup activity in the state.

Along With Andhra Angels, The State To Get TiE Amaravati Chapter

Additionally, to provide mentorship to startups, the state will also get its chapter of The Indus Entrepreneurs (TiE) that will focus on tech, pharma, life sciences, agri and food processing startups. TiE Amaravati will mentor startups and help them scale their businesses. In this regard, TiE Amaravati has already enrolled 15 members so far and plans to enrol 40-50 members in the first two years along with several hundred Associate and Student Members in the first year. With the approval from TiE Global in place, TiE Amaravati is expected to have a formal launch early next month in Amaravati.

Chitturi, who is also a board member of TiE Amaravati added, “An organisation like The Indus Entrepreneurs (TiE) is the need of the hour to foster Entrepreneurship in the new State of Andhra Pradesh. A large number of successful entrepreneurs/operating executives are keen and dedicated to the virtuous cycle of wealth creation and giving back to the community. TiE Amaravati chapter is a perfect platform for contribution and realizing their goals.”

The newly-formed group will also conduct three flagship conferences in Vijaywada, Vizag and Tirupati and along with Wadhwani Foundation, TiE Amaravati also plans to take the startup culture to universities.

Sateesh Andra, Managing Partners, Endiya Partners said “Andhra Angels will be a local platform that folks in the angel community in Andhra Pradesh want to put together in the state. Endiya Partners will be an institutional partner to it like it is to Hyderabad Angels, Mumbai Angels and others.”

Also, with the active support of the government and the industry, the TiE Chapter in the state will play a crucial role in focusing on creating and nurturing the next generation of entrepreneurs. Its immediate focus will be fintech, IT/ITES, pharma/life sciences, manufacturing, agriculture and food processing sectors. TiE Amaravati will also work closely with educational institutions to introduce entrepreneurship based courses in the curriculum and assist in setting up E-cells and incubators.

The state of Andhra Pradesh has been a flurry of activity in its startup scene. This month, the Andhra Pradesh state government has launched ‘Designated Technology Park aka DTP Policy 2017-2020’ in Amaravati. As claimed, it is a first of its kind initiative in the country, aimed to solve office space crunch for IT companies in the state. At the recently concluded Vizag Blockchain conference, IT Minister Nara Lokesh announced that sighting fintech, IT and electronics as catalysing verticals among all, the Andhra Pradesh state government intends to create three lakh jobs in both these sectors in the next five years. At the same conference, a Fintech Valley Accelerator programme was launched for fintech startups.

Last month, Andhra Pradesh Chief Minister N. Chandrababu Naidu stated that the government would allot $15.6 Mn (INR 100 Cr) to create a separate startup fund for budding entrepreneurs. With the setting of the VC funds by Andhra Angels and TiE Amaravati, it seems the startups in the state are set to receive further boost as far as investments are concerned.