The Policy Aims To Help Establish 10,000 Startups In Five Years Through $782 Mn Investment 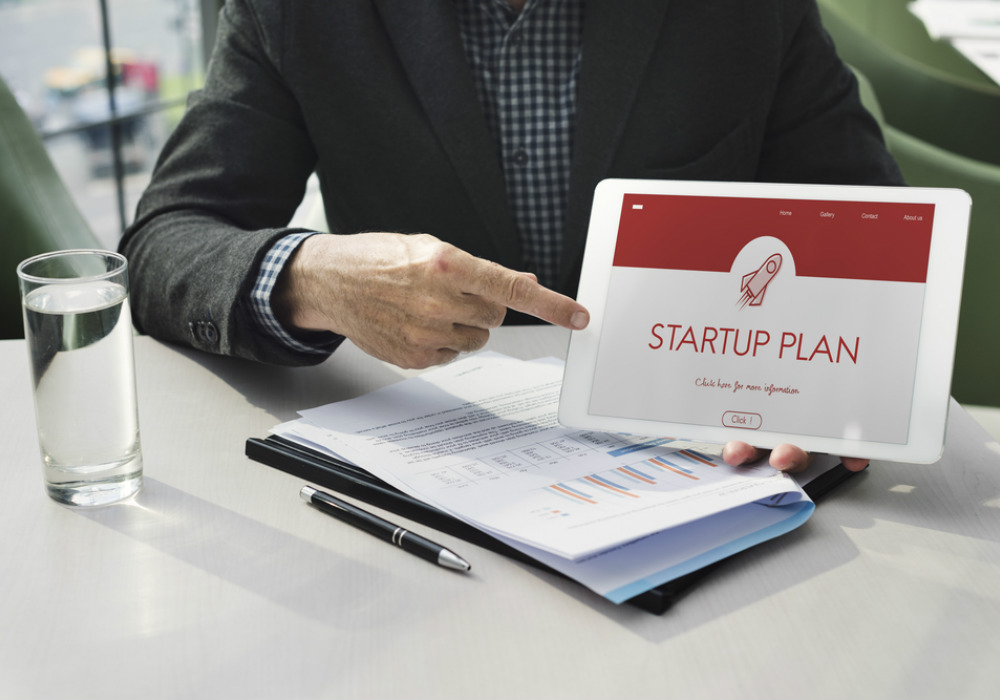 In a bid to strengthen the state’s startup ecosystem, the Maharashtra Cabinet has approved the Maharashtra State Innovation and Startup Policy in a meeting recently. The policy, which was in the making for over a year, aims to facilitate the emergence of around 10,000 startups over the next five years through investments worth over $782.2 Mn (INR 5,000 Cr).

With the goal of creating 500K direct and indirect jobs in the state, the Startup Policy also includes a roadmap for setting up at least 15 incubation centres across Maharashtra.

The move is geared towards creating a well-connected ecosystem that assists in starting up, incorporation and scaling up of businesses, while also providing mentoring and training services to fledgeling startups.

An official of the state government’s Department of Industries, Energy and Labour said requesting anonymity, “Maharashtra’s strong credentials as the leading industrialized state, especially the service industry and manufacturing, and availability of skilled human resource will complement the startup ecosystem.”

“Eventually, we plan to scale it up to around 35 incubation centres, which in effect means one for each district. We aim to develop at least 1 Mn sq. ft of incubation space in the state over a period of five years,” the source close to the development added.

According to the newly-approved policy, a startup is an entity that has been registered in the last five years, is working to develop innovative solutions and has an annual turnover of up to $3.9 Mn (INR 25 Cr).

As per reports, the Maharashtra government has identified 12 sectors, each of which will contain at least three incubators. These include construction, production and manufacturing, textile, automotive, hospitality, healthcare, banking, finance and insurance, organised retail, pharmaceutical and chemical, information technology and enabled services, agro-processing and biotechnology.

The incubators, according to the official, will be established through public-private partnerships with the state’s leading education institutions and industry. With an incubation space of 10,000 square feet, each of these facilities will be able to house up to 10 startups.

The state government also aims to establish two startup-focussed accelerators, one in Nagpur and the other in Aurangabad. These accelerators will be built via public-private partnerships (PPPs).

As an added push, the Maharashtra Startup Policy has made provisions for funding support and other incentives to startups. The state government is also committed to offer guarantee for a portion of the loans disbursed to startups.

Additionally, startups based in Maharashtra will also be able to avail private equity funds to scale up. Elaborating further, the official from the Industries Department stated, “Apart from setting aside approximately $391.3 Mn (INR 2,500 Cr) in the state budget to support entrepreneurship especially in the startup space, the government will also facilitate venture capital funding of minimum $391.3 Mn (INR 2,500 Cr) for startup units.”

Why Maharashtra Is A Mecca For Startups

Boasting a GDP of $209 Bn, Maharashtra is hailed as the country’s wealthiest city. Its booming startup ecosystem rivals that of Bengaluru and Delhi. As per Inc42 DataLabs, between January 2017 and September 2017, Maharashtra-based startups raised more than $868 Mn across 135 deals.

To bolster the still-nascent startup ecosystem in these cities, the Maharashtra government has launched a number of startup-centric initiatives in the last few months. In an attempt to make buying/renting spaces for startups easy, for instance, the state’s government proposed to issue a 100% waiver to startups or incubators on stamp duty and registration charges on their first transaction and 50% waiver on their second transaction in April 2017.

In its draft Innovation and Startup Policy, the Maharashtra state government also announced plans to introduce a range of funding concessions for budding entrepreneurs and SMBs.

Recently, the UP state cabinet also gave a green signal to the State IT and Startup Policy 2017-2022, ahead of the UP Investors Summit scheduled on February 21 and 22. According to the policy page, the Uttar Pradesh Startup Policy will give thrust to ‘START IN UP’, to nurture startup culture using INFUSE model (Incubators – Fund of Funds – Startup Entrepreneurs). Various incentives shall be provided by the Government to incubators, startups and investors funding UP-based startups.

Home to more than 1,019 startups, Maharashtra already has a robust startup ecosystem that is well-connected with investors, mentors, VCs and other ecosystem enablers. With a Startup Policy now in place, the startup scene in Maharashtra will likely get stronger in the coming years.

(The development was reported by The Indian Express)