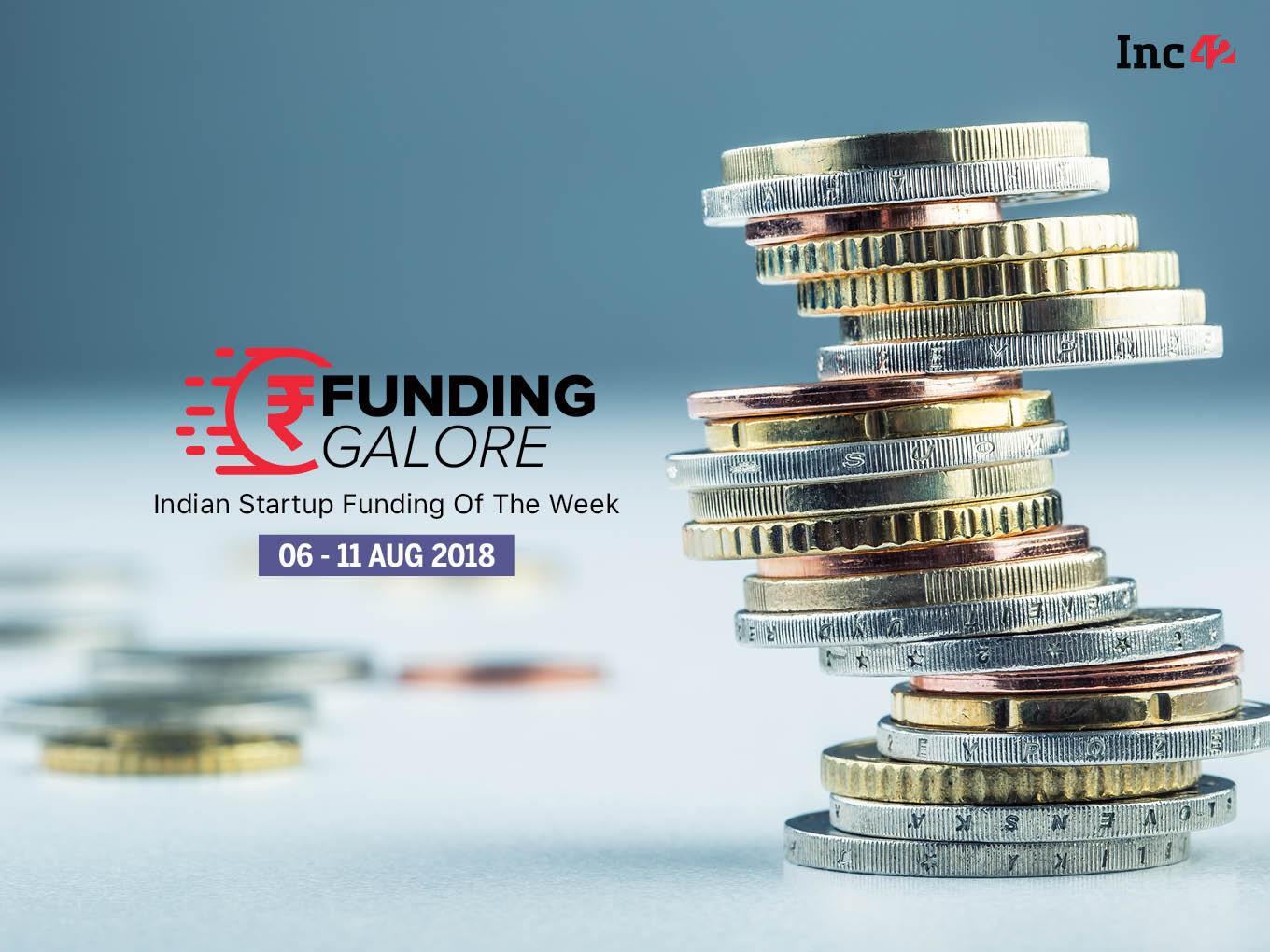 One of the biggest fundings in the Indian startup ecosystem this week was raised by Bengaluru-based assisted ecommerce startup ShopX. The company has raised $35 Mn funding from Frung Strategic Holdings. It plans to use the raised funds to expand to lakhs of small merchants, strengthen its product and technology and build new offerings covering multiple product verticals.

Apart from these, Bengaluru-based fintech startup PhonePe raised $65.8 Mn from its parent company Flipkart. This investment was a part of PhonePe’s $500 funding commitment given to PhonePe last year.

Further, this week 20 startups raised around $184 Mn in funding altogether and three startup acquisitions took place in the Indian startup ecosystem. (The startup funding calculations are based on the startups that disclosed funding amount.)

ZipGo: New Delhi-based intra-city bus services provider ZipGo raised a Series B investment of $29.14 Mn from the Subhash Chandra-led Essel Group. The startup plans to use the raised funds to expand its fleet and route network and to transition to a 100% electric bus fleet. ZipGo further plans to raise an additional $14.56 Mn (INR 100 Cr) to add a category of electric rickshaws on its platform across several states in the next 12 months.

Shadowfax: Bengaluru-based online-to-offline (O2O) logistics company has closed a $22 Mn Series C funding round led by NGP Capital. The company plans to use the raised funds for a concentrated 360° scale-up and, by 2021, it aims to connect four lakh new businesses and delivery partners to its platform, up from the current 40,000 connections.

Guardian Healthcare: Mumbai-based chain of health, wellness and beauty stores raised an undisclosed amount by selling its minority stake to Bollywood actor John Abraham. The company aims to provide cures, care, and convenience to its customers and has manned its pharmacies with qualified and highly trained pharmacists who advise patients on their health and wellness problems. The funding is speculated to value the company at $36.46 Mn.

Mswipe: Mumbai-based mobile point-of-sales provider Mswipe technologies raised an undisclosed amount of funding from Epiq Capital. The company had earlier closed its Series D funding round with an additional $10 Mn investment led by B Capital. The funds raised were used to expand its acceptance network.

Metro Bikes: Bengaluru-based bike rental startup Metro Bikes raised $12. 2 Mn in a Series A funding round led by Sequoia Capital India Advisors and Accel Partners. The funding round also saw participation from TaxiForSure founder G Raghunandan and a consortium of other investors. The startup plans to use the raised funds to scale up its networks in Bengaluru and to work on improving its delivery models and expand to other major cities across India by 2020.

Hansel.io: Bengaluru-based real-time mobile management application Hansel.io raised $4 Mn in a funding round led by Vertex Ventures along with the participation from IDG Ventures and Endiya Partners. The startup plans to use the raised funds to accelerate its expansion to international markets, especially the US.

Lokal: Bengaluru-based fledging hyperlocal video news platform Lokal raised an undisclosed amount of funding from venture capital firm India Quotient. The startup plans to use the raised funds to strengthen its team and expand in key geographical areas. It is also building a local news platform across India in native languages, leveraging freelancers, and on-ground journalists.

CARMESI: Gurugram-based all natural sanitary pad startup CARMESI closed its pre-Series A funding round for $497K from Samarth Bedi, managing director at Forest Essentials. The round also saw participation from other prominent investors including Satveer Thakral from the Thakral Group, Mahesh Patel, Rohit Reddy, and Samir Saran along with other existing investors. The startup plans to use the raised funds to further strengthen the brand’s marketing, expanding the product line to introduce more sustainable period-care products, and establish a stronger and well-penetrated distribution strategy.

Wishup: Delhi-based virtual employee provider startup Wishup closed its pre-Series funding round led by Inflection Point Ventures. The startup plans to use the raised funds to accelerate its growth to reach out to its startup clients and self-employed professionals.

Try & Buy Fashions:  Virtual trial room provider Try & Buy Fashions raised $1 Mn from Venture Catalysts. The startup plans to use the raised funds to bring online shopping as close to the offline experience and it will be next launching a full video version where user’s video with the dress will be generated instantly.

HappyEMI: Bengaluru-based consumer fintech startup HappyEMI raised a seed funding of $1 Mn from AJ Ventures and Jain international Trade Organisations. The startup plans to use the raised funds to credit offering to sectors such as education, healthcare services, and to start offering loans at interest-free equated monthly installments(EMIs).

Indian Startup Acquisitions of the week