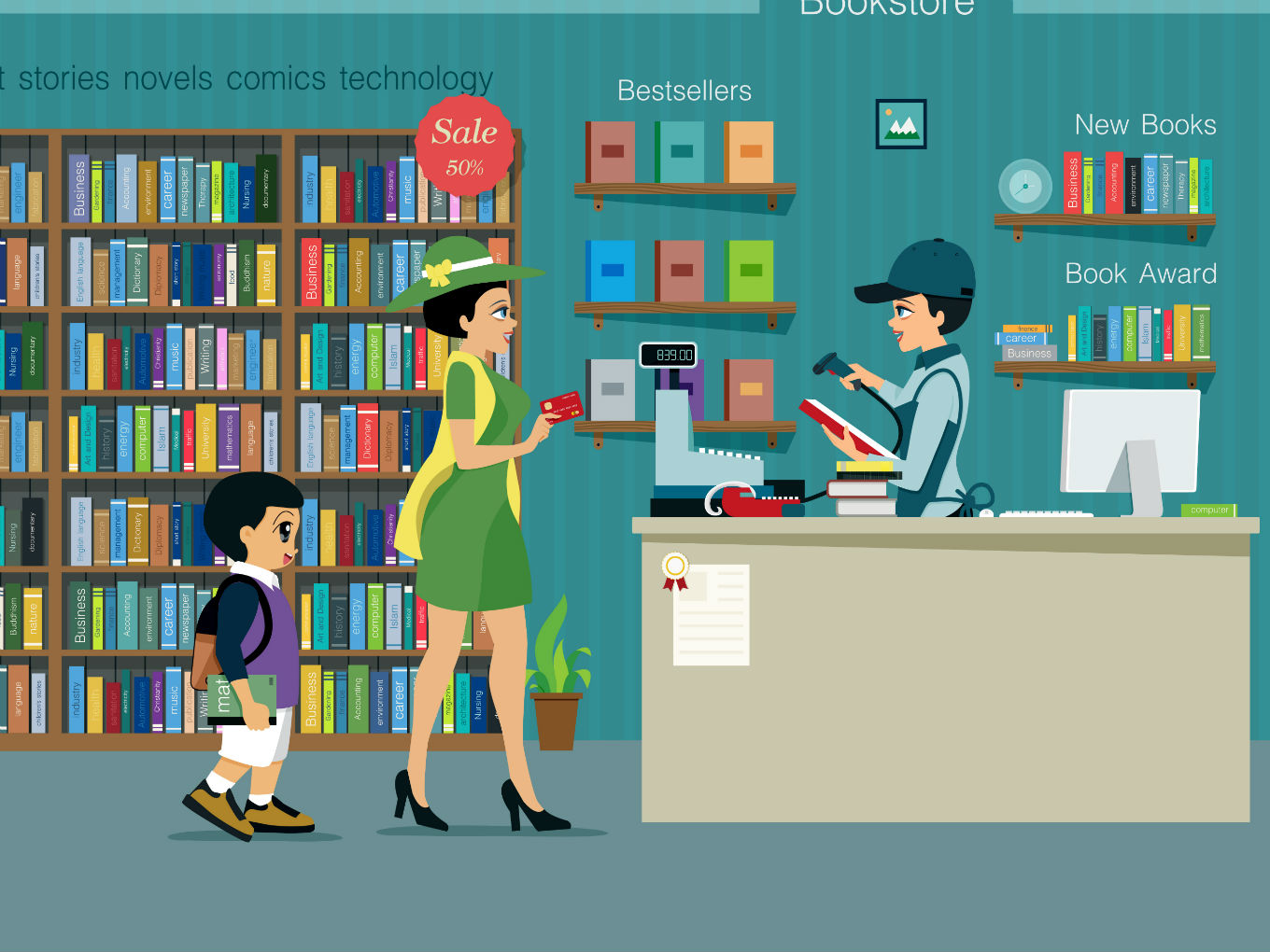 Olly Credit raised the latest round of funding from China-headquartered JadeValue, and Mumbai-based Lead Angels Network

Delhi-based early-stage startup Olly Credit, which offers loans to salaried individuals through instant microcredit cards, has raised an undisclosed amount in a pre-Series A funding round from China-headquartered fintech incubator and investor JadeValue, and Mumbai-based Lead Angels Network. It plans to use the funds to introduce credit card loans for students.

Olly Credit was founded in 2015 by Anand Kumar, Ashwin Bhambri, and Ringaile Noq. Last year, the company raised an undisclosed funding in a Seed round led by Japan’s Incubate Fund with participation from angels investors.

The company, which follows the B2B2C user acquisition model, claims to have on-boarded more than 40 corporate clients. It offers microcredit cards to salaried Indians with a credit limit of up to $290 (INR 20K). It claims to provide instant credit within three minutes after the burrower submits his/her documents.

With the fundraise, Olly Credit also announced its latest product — ‘Student Expense Cards’ — to be introduced for the engineering students of Maharana Pratap Group of Institutions in Kanpur.  According to an official from Pratap University, the partnership with Olly Credit complements the university’s Cashless Campus initiative.

Universities across the country are popularising cashless campuses in a bid to provide an efficient way to students to handle their money and pay for food, transport, and other services on the campus. Students using such cards just need to scan them while purchasing anything on the campus. The objective is to make all campus-related transactions cashless.

Companies are also coming up with QR Code-based cashless payment solutions for campuses. Digital wallet company Paytm provides such a cashless solution to IIT Kanpur, IIM Ahmedabad, IIT Madras, and Shree Ram College of Commerce, among others. Similar solutions for students are being provided by Chillar Payment Solutions, among others.

With the latest funding, Olly Credit is looking to enter the country’s most thriving fintech market, which is estimated to touch $2.4 Bn by 2020, as per a Nasscom report. With the raised capital, the startup strives to enhance the country’s credit card penetration. It is also looking to raise Series A round of funding soon.

Post publishing the news, we received following inputs from the company.

“Olly credit raised a seed round in 2017.  Lead Angels Network and China’s Jade Value participated in the pre-series funding which the press release is centred around . They will soon be going for Series A.”

The story has now been updated with the additional information.