• The programme aims to reduce the gap between scientific research and its industrial applications
• 133 applications were received from startups, of which 43 were selected
• The startups were shortlisted by institutes on the basis of operational areas and technological relevance 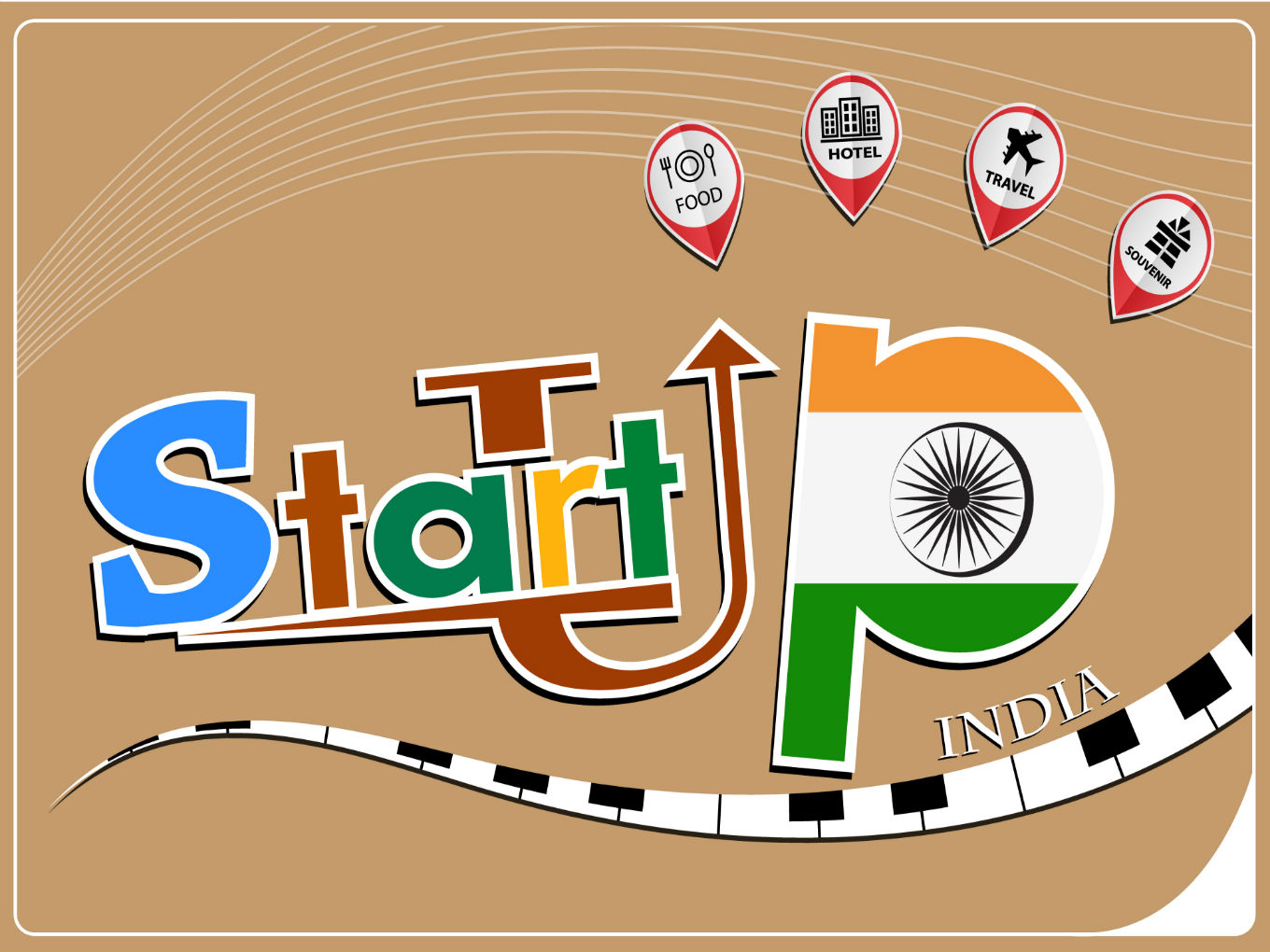 Startup India has launched Startup Academia Alliance Programme for academic scholars and startups, aimed at bridging scientific research and its industrial applications gap, and increase the efficacy of technologies for wide impact.

“The Startup Academia Alliance aims to reduce the gap between scientific research and its industrial applications in order to increase the efficacy of these technologies and to widen their impact,” the ministry of commerce and industry said in a statement.

The Startup Academia Alliance programme by Startup India aims to fulfill the government’s mission to promote the spirit of entrepreneurship in the country. It focuses on simplification, handling, funding support, incentives, industry-academia partnership, and incubation for startups.

The first phase of the programme was hosted at India Startup Hub. Over 133 applications were received from startups, of which 43 were selected on the basis of their operational area and technological relevance.

The programme is being organised in partnership with The Regional Centre for Biotechnology, The Energy and Resources Institute (TERI), The Council on Energy, Environment and Water, and The TERI School of Advanced Studies.

Renowned scholars from these institutes in fields such as renewable energy, biotechnology, healthcare and life sciences were taken on board to provide mentorship and guidance to startups.

“The mentorship sessions have commenced and it is expected that startups will greatly benefit from the expertise and insights brought forth by experienced research scholars working in pertinent fields,” the ministry added.

About Startup India And Its Programmes

It also runs a Startup India Learning Programme, which is a free online entrepreneurship programme that aims to help entrepreneurs get ideas and ventures to the next level through structured learning.

Other programmes that run under Startup India include India Portugal Startup Hub, Incubation for persons with disabilities, Health Sector Incubation Program by Huddle & Healthstart among others.

Other accelerator programmes started by Startup India in the past include Upaya Social Ventures -2018 AGRIBUSINESS ACCELERATOR, Accelerated Incubation Programme among others.

In 2017, the minister of state for commerce and industry had launched the Startup India Virtual Hub which hosts startups, investors, funds, mentors etc.

Recently, the Madhya Pradesh Startup India Yatra was organised which drew over 5K participants with 427 startups pitching their ideas. The selected startups were put through an accelerator programme and ultimately 71 startups had received 110 incubation offers from seven incubators.

Startup Academia Alliance further strives to create lasting connections between the stakeholders of the startup ecosystem and implement the third pillar on which the Startup India Action Plan is based — Industry Academia Partnerships and Incubation, the ministry said.