After the acquisition, the Clorik team will work with the Clip app on its products

Clip enables users to create, edit, and share 60-second video clips on the platform in a host of Indian languages 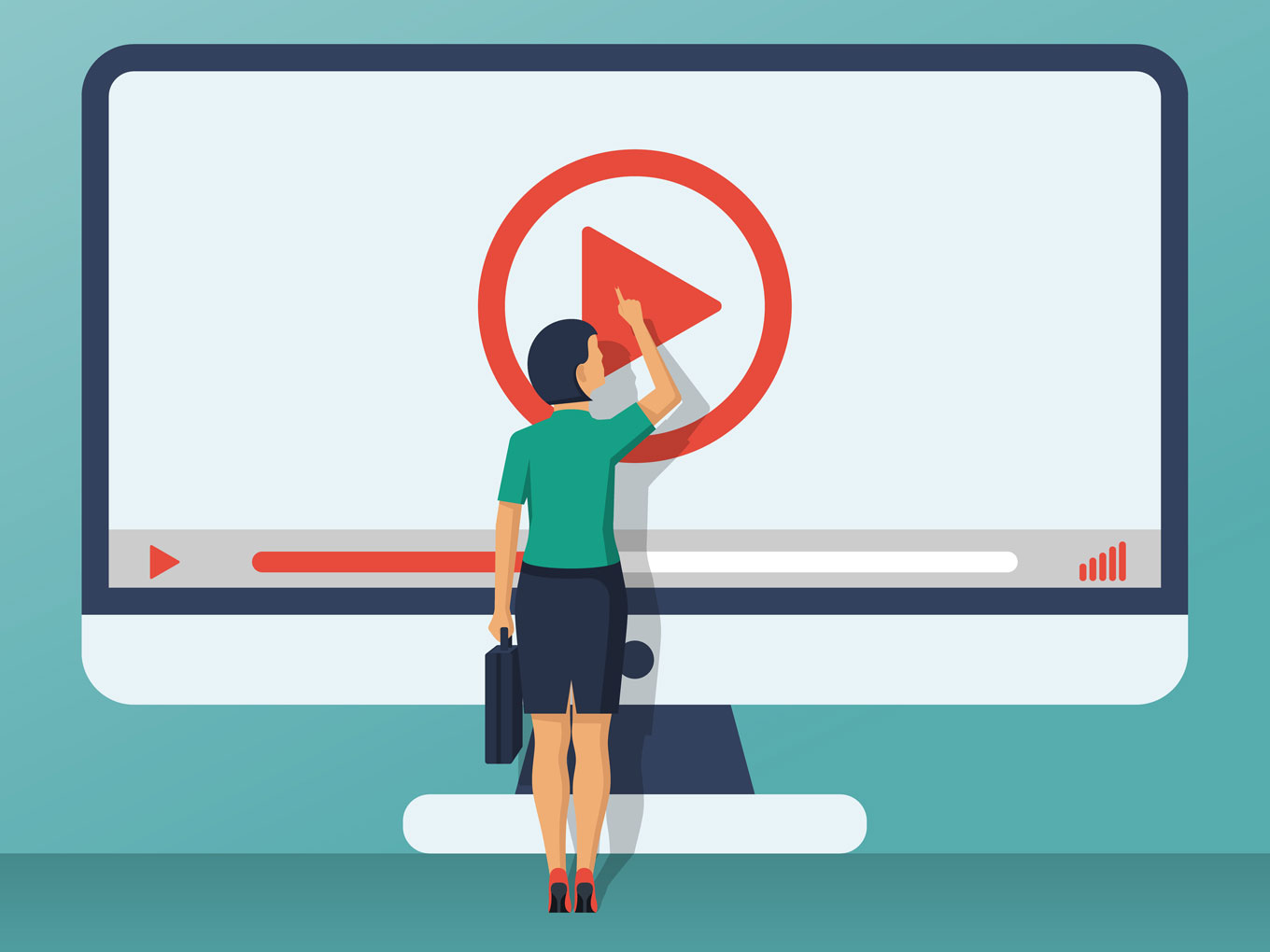 It seems to be the day of vernacular content apps in India. Bengaluru-based video sharing startup Clip app has acquired Clorik, a crowdsourced discovery platform that produces content in Indian languages, for an undisclosed amount.

After the acquisition, the Clorik team will work on the Clip app to improve its products, even as the companies remain undecided on the future of the Clorik app.

Founded in March 2017 by Nav Agrawal, Ashish Gupta, and Swapnil Upadhyay, the Clip app allows users to create and edit videos. It also has a chat functionality. Users can create selfie videos and watch free videos on Clip. The app is also available in local languages.

Along the same lines, Clorik simplifies vernacular content and video discovery by categorising it based on interest and language. Clorik was founded by Shivani Maheshwari and Sunil Kumar in 2016.

Users can choose their preferences and get content ranked based on its relevance to their interests.

Talking to Inc42, Clip co-founder Nav Agrawal said that the companies have a common vision of reaching out to the next billion population which is coming online. Therefore, they have come together and found it best to work together towards strengthening the Indian social network.

Clorik co-founder Shivani Maheshwari told Inc42 that the same vision — reaching out to Indian audiences — that brought about the acquisition will help the duo grow together.

At present, the Clorik app has reached 100K downloads with a Play Store rating of 4.9.

Maheshwari shared that the company has a strong community of users across multiple channels; she added that 53% of the users on its platform are women.

After analysing different user patterns, Clorik has found that users prefer content in genres such as news, Bollywood, humour, and gender-specific content such as fashion etc.

The Clorik app enables its users to choose their interests and preferred languages and delivers content that is relevant to them. It has trained its natural language processing programme over the last two years to curate content based on people’s viewing and reading needs in local languages.

It has also developed an in-house technology that enables streaming of videos on weak Internet connections, as is typical in most of India.

Vernacular Is Where The Money Is In India

The vernacular content market in India is poised for disruption and is witnessing increased levels of activity. In April 2017, Google’s VP for Southeast Asia and India, Rajan Anandan, said that nine out of every 10 new Internet users will be non-English speakers.

In a study conducted by Google-KPMG, it was found that India today has 234 Mn Indian language users online, compared to 175 Mn English users.

Further, the user base of local languages will continue to grow at 18% annually to reach 536 Mn in the next four years, compared to the English Internet user base growing at 3% to reach 199 Mn.

Hence, local language Internet users are expected to account for nearly 75% of India’s Internet user base by 2021.

In line with this, global players such as Google, Facebook etc have already placed their bets on Indian vernacular languages by enabling different local languages on their platforms and welcoming new users.

For example, Google has been launching India-centric products ranging from Google Home, Home Mini, Neighbourly, Jobs, etc, all of which have in-built vernacular touch-enabled features. The company had identified its user base and it tapping into a 12 Mn user base in the country.

Even on Google Maps, the company has already enabled voice navigation in Hindi, Bengali, Gujarati, Kannada, Telugu, Tamil, and Malayalam.

Google’s friendly, neighbourhood app Neighbourly is a social platform for people to ask and find local information from others in their neighbourhood. The application can recognise English and eight other Indian languages — Marathi, Hindi, English, Gujarati, Kannada, Telugu, Malayalam, Tamil, and Bengali.

Meanwhile, content-based companies such as Inshorts, POPxo, etc, have dived into the vernacular content pool, both starting with Hindi, and have witnessed increasing growth.

Chinese mobile Internet company UCWeb, which enabled Hindi along with English on its mobile browser, had said that the next wave of growth in India’s Internet penetration was expected to come from Tier II and Tier III cities, enabled by the wireless mobile Internet.

As Clip and Clorik come together to tap into the increasingly promising market, the companies’ common vision is sure to see them become a force to reckon with in the Indian vernacular content market.