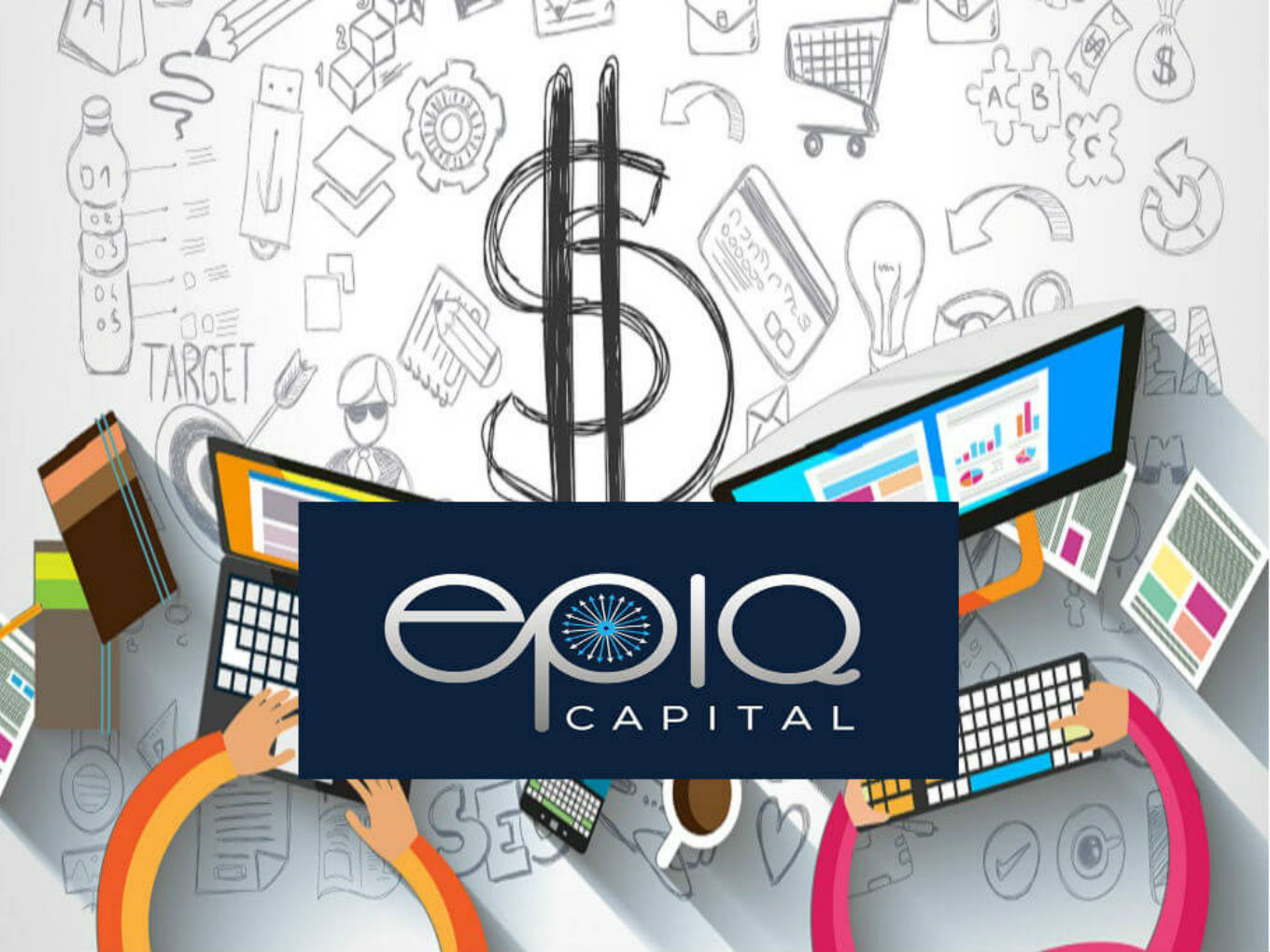 Epiq Capital earlier announced the first close of its $200-250 Mn maiden tech startup fund in 2017. The firm had raised $100 Mn from global institutional investors for investing in tech startups.

Rishi Navani, managing partner, Epiq Capital, said, “The investments in Lenskart, Mswipe, and NestAway reflect our core strategy and philosophy. We are privileged to have partnered with exceptional entrepreneurs who have achieved a deep product value proposition with innovative business models.”

Epiq Capital has invested in Lenskart along with TR Capital and Hong Kong-based hedge fund Steadview Capital. However, the firm hasn’t disclosed details related to its investments in Mswipe and Nestaway Technologies.

The investment firm has a strong focus on secondary deals and is planning to invest $10-$20 Mn in ventures that have already matured and are going to be cash-positive in the future.

Earlier, Nestaway had raised $51 Mn from Goldman Sachs, UC-RNT Fund, and the University of California to work on community housing and student housing in addition to its existing categories.

Mswipe Technologies closed its Series D funding round with an additional $10 Mn investment led by B Capital. The funds raised were used to support Mswipe’s plans to expand its acceptance network at retail merchants for the card and digital payments and strengthen its product development capability.

The Private Equity Sector In India

Earlier, Mumbai-based mid-market private equity firm SeaLink Capital Partners had announced the first close of its maiden fund at $315 Mn. The funds were raised from a clutch of family offices as well as business leaders to deploy anywhere between $15 Mn and $50 Mn in around eight to 12 companies over the next three to five years.

The Indian private equity sector has been witnessing a record-breaking deal-making pace. According to the sixth edition of Grant Thornton’s The Fourth Wheel 2018 report, 2017 recorded a 54% jump in values over 2016, despite a 24% decline in volumes. This indicates a significant jump in average deal sizes.

When it comes to trends in sector-wise PE investment, ecommerce witnessed the largest Y-o-Y jump over 2016, with $6 Bn worth of investments across 33 deals, compared to $1 Bn in 31 deals in the previous year.

Inc42 Datalabs revealed that 46% of the total funding of $3 Bn in H1 2018 went to fintech and ecommerce alone.

[The development was reported by the ET]
Message From Our Partner