The latest funding takes the total infusion in PhonePe by Flipkart to $184.1 Mn

PhonePe announced that it crossed 100 Mn transactions in July 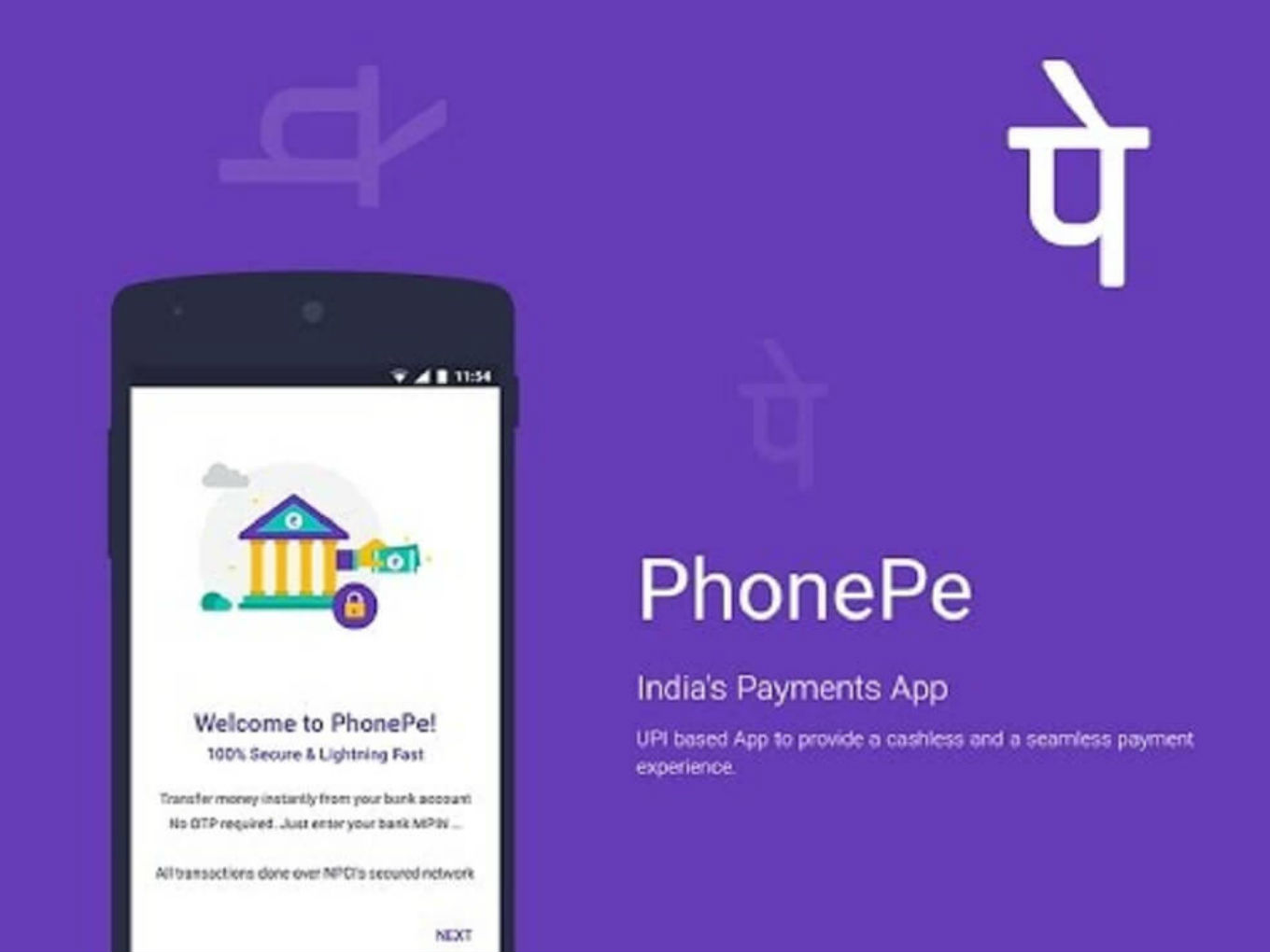 According to Registrar of Companies (RoC) filings, Flipkart has infused another tranche of $65.8 Mn (INR 451 Cr) in its digital payments arm, PhonePe.

PhonePe is currently expanding on both the online and offline fronts. In July 2018, it claimed the top spot among overall UPI transactions with 100 Mn payments and a 40% share of the market.

In a media statement, PhonePe announced that it crossed 100 Mn transactions in July. The platform drives nearly 70% of overall merchant transactions on the UPI network.

The fintech startup has recently started blocking UPI transactions where the sender and receiver bank account numbers are the same.

“This block by NPCI has effectively limited the ability of certain companies from incentivising shell transactions and artificially inflating their UPI numbers,” Sameer Nigam, CEO, PhonePe, said in an earlier media statement.

Last month, PhonePe also acquired Zopper Retail — a hyperlocal POS platform — with an aim to enhance the adoption of digital payments in the country by ramping up its offline business.

Earlier, in November 2017, PhonePe launched its point of sale device to serve the needs of small merchants. The company claims it is the lowest cost PoS device in the world. PhonePe expects the PoS device to help it get into further tie-ups with small merchants, with a view of capturing a large share of the offline payments market.

In February 2018, Indian Oil Corporation Ltd (IOCL) enabled PhonePe’s POS devices to enable its customers to pay for their fuel purchases using UPI, credit, and debit cards, PhonePe Wallet, and other wallets such as JIO money and Freecharge.

The company is now also building solutions that are correlated to its knowledge and expertise. PhonePe is open to partnerships with large-scale companies to co-create independent fintech solutions in sectors such as mutual funds and insurance.