Sequoia, MasterCard, General Atlantic, and Fidelity Investments hold around 48% share in the company 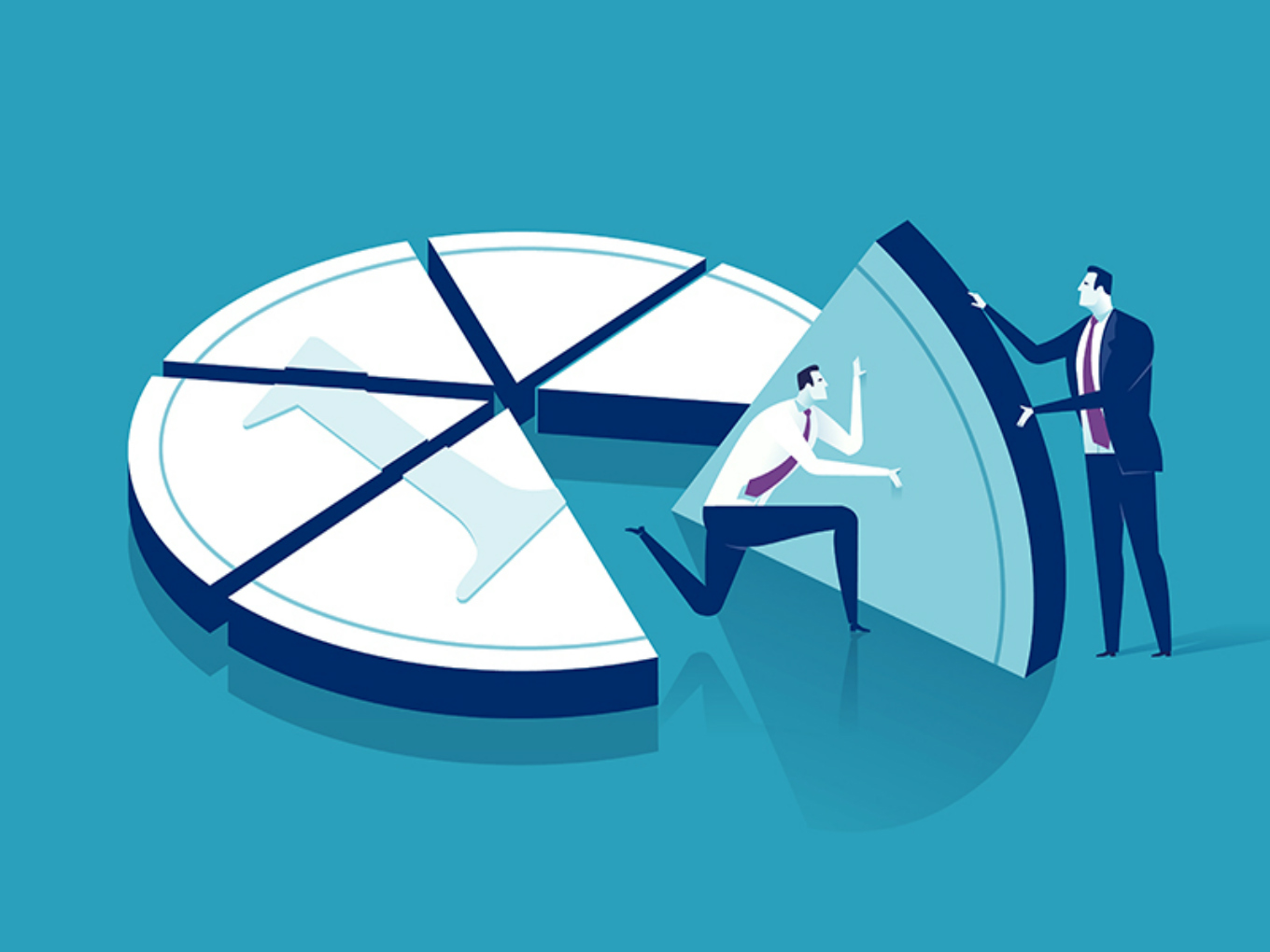 Bengaluru-based data analytics startup Mu Sigma is reportedly in discussions with US-based private equity giant TPG Capital for a large stake sale, which could value the former at around $1.2 Bn.

“TPG and Mu Sigma are trying to explore if a deal is workable. The discussions have been substantial but contours of the transaction are yet to evolve,” people familiar with the development said.

Although the discussions are ongoing and may not lead to a definitive deal, a complete exit for present shareholders is not being ruled out. Sequoia, MasterCard, General Atlantic, and Fidelity Investments hold around 48% share in the company.

Mu Sigma founder Dhiraj Rajaram holds a major 52% stake in the company after he took over his former spouse and ex-CEO Ambiga Subramanian’s 24% stake for $170 Mn last year.

The data analytics firm has clients such as Microsoft Corp, Walmart Stores Inc, Dell Inc, and Pfizer Inc. The startup boasts a clientele of over 140 of the Fortune 500 companies. It acquired the coveted unicorn status back in 2013, two years after India’s first unicorn startup InMobi entered the highly-exclusive club.

Rajaram is an alumnus of the University of Chicago and College of Engineering in Guindy, Chennai. He founded Mu Sigma in 2004, after working for consulting firm Booz Allen Hamilton.

But the startup’s valuation multiples sobered because of its internal woes, the exit of Ambiga Subramanian, and a string of top executives who left subsequently. Last year, Rajaram said that Mu Sigma’s revenue, which had declined in 2016 after years of growth, was expected to exceed $180 Mn in 2017.

Mu Sigma has recently launched muPathshala, a learning initiative to create a talent pool of entrepreneurs, scientists, engineers, doctors, teachers, artists, musicians, and sportspeople. Through the initiative, students are given a mentor from Mu Sigma to work with and are assigned real-world mini-projects with realistic data to work on.

Mu Sigma is one of the first companies in India to have realised the importance of data. According to Statista report, global big data revenue has grown at a CAGR of 30% between 2012-2017 and is expected to double in the next five years. Indian companies have played a major role with an estimated revenue of $2.03 Bn currently, likely to double in the next two years, and reach eight-fold by 2025.

The startup currently competes with chip companies such as Tata Consultancy Services and Wipro, and startups such as Fractal Analytics, LatentView, and Tredence.

[The development was reported by The Economic Times]