Paytm Money will be offering only direct mutual fund plans 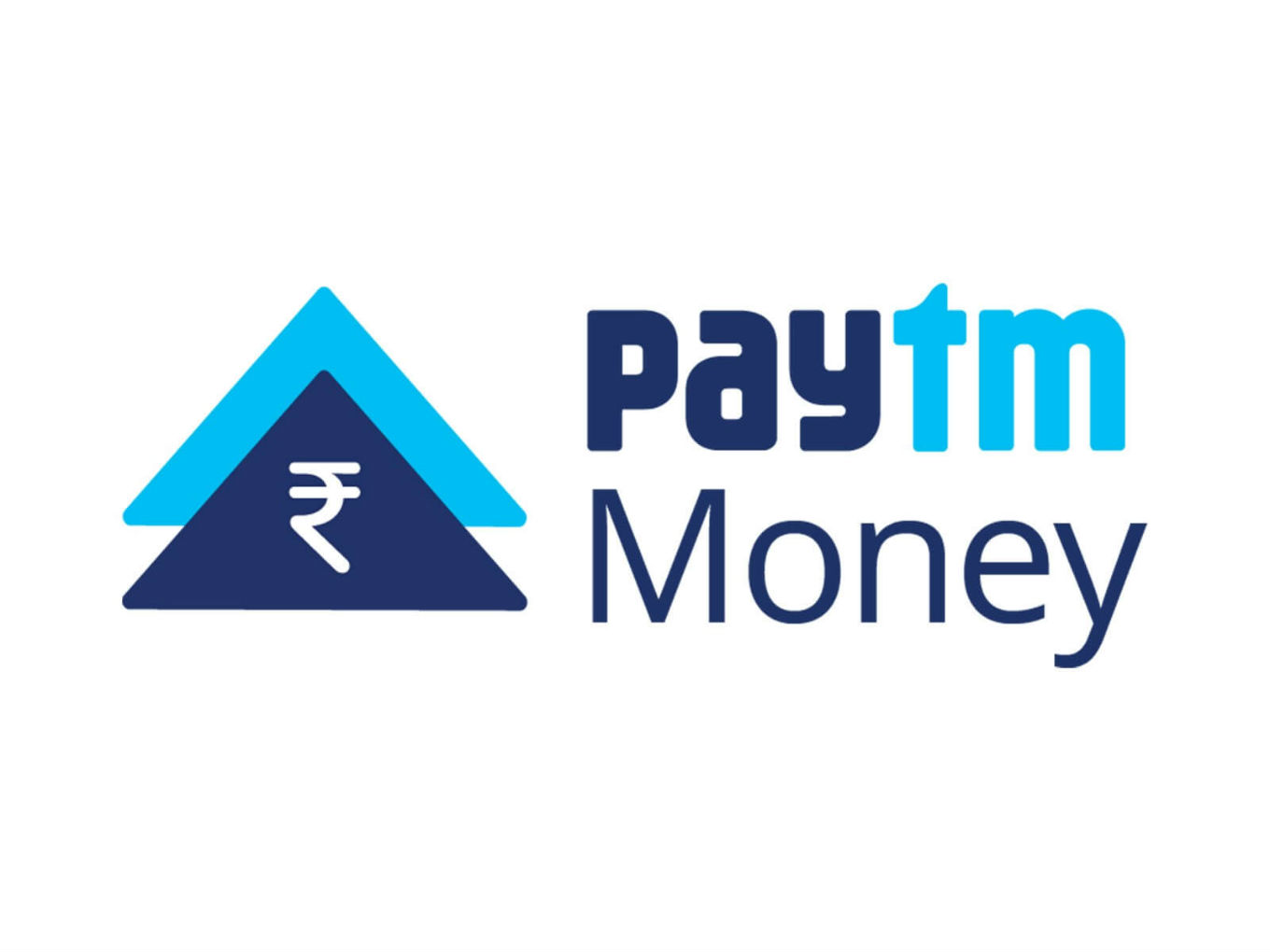 Even before its launch, Paytm Money, the company’s mutual fund distribution platform, has already registered more than 5 Lakh (half a million) users. However, customers will be able to avail of the transaction facility only after the launch of the service by August-end, a top company executive said.

According to Paytm Money whole-time director Pravin Jadhav, the company is testing the app internally with many key employees who have been buying and selling MFs.

“People with early registrations are just invited to register. They will be allowed to transact only once we launch,” Jadhav said.

Paytm declined to comment on the report in response to an email sent by Inc42.

Paytm Money is a subsidiary of One97 Communications, which also owns Paytm Payments.

Official sources maintain that Paytm Money has tied up with at least 15 fund houses and will offer their products on its platform. Paytm Money aims to enhance mutual fund distribution in small towns, or beyond the Top 30 (B30) towns, in industry parlance.

Also, direct plans are meant for those investors who want to invest in a fund house directly or go through a Securities and Exchange Board of India (Sebi) registered investment adviser (RIA). Paytm is a RIA and is allowed to charge fees.

Other Mutual Funds Options In The Market

As the Indian fintech software market is estimated to cross $2.4 Bn by 2020, according to a report by KPMG India and NASSCOM, more than 500 fintech startups are offering various services.

Recently, data science-based mutual fund investing platform Groww raised $1.6 Mn in a pre-Series A round of funding from Insignia Ventures Partners, Lightbridge Partners, Kairos, and others. The startup said to utilise the funding for building scalable growth channels.

According to an industry executive, Paytm Money is also said to waive off all fees for transactions on its platform, however, the company has not revealed any information on the fees structure.

Update: 4.58pm, August 7, 2018: The headline of this story erroneously said Paytm Money has seen 50 Lakh registrations when the reported figure is 5 Lakh. The error is regretted.