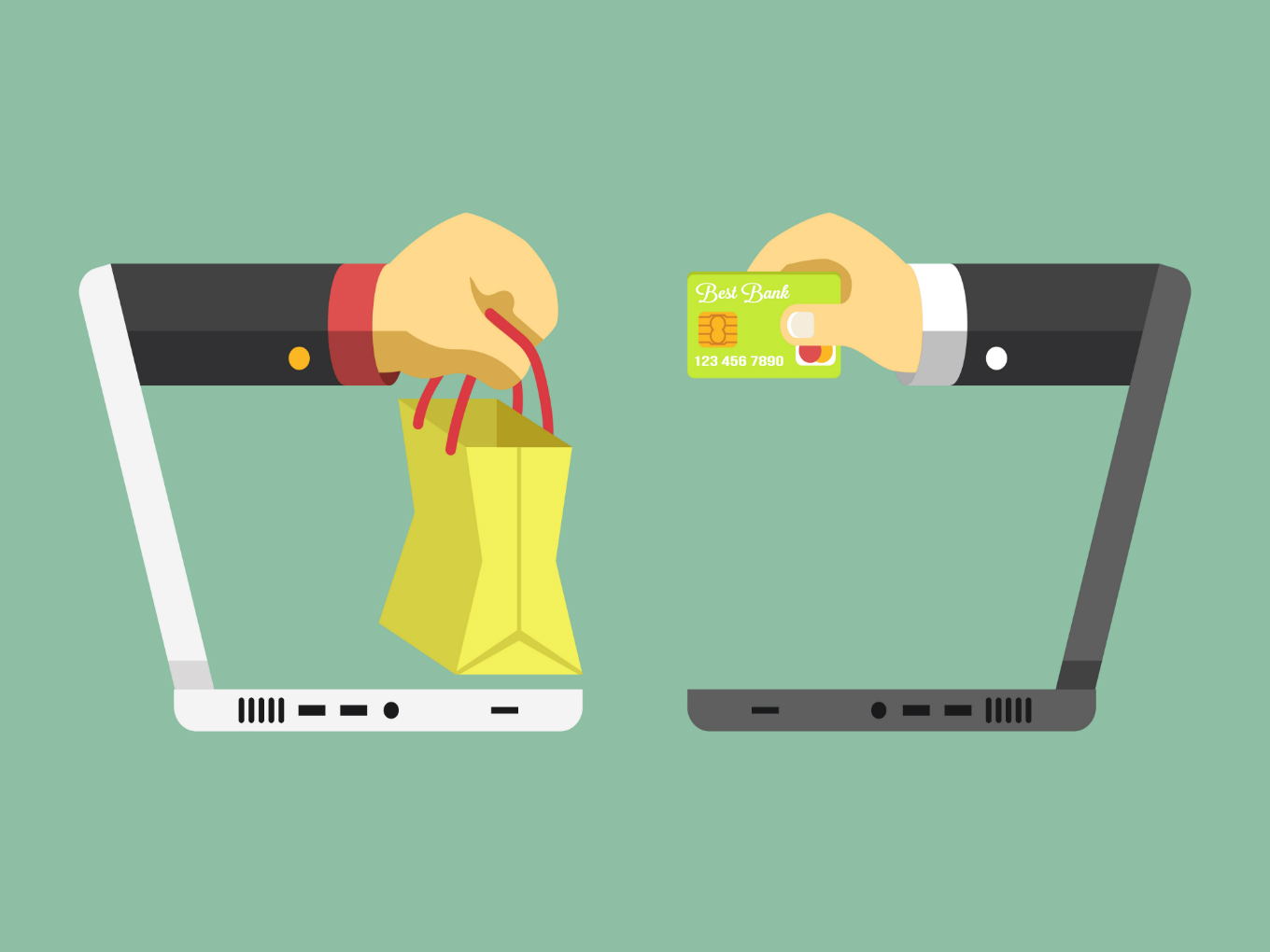 The startup plans to utilise the funds to expand its credit offering to sectors such as education, healthcare services, and to start offering loans at interest-free equated monthly instalments (EMIs).

HappyEMI was launched in 2017 by Suhas Gopinath. The startup, which provides shoppers with instant financing at the point of sale in stores and online platforms, also plans to use the funds to expand its operation across geographies.


“We are building a digital-lending ecosystem for Indian consumers at points of sale and are now focusing on Tier 2 and 3 cities to broaden our reach and give consumers access to a wide variety of point of service loans,” said Gopinath.

HappyEMI has disbursed 10K loans so far and claims to have restricted its non-performing loans to just about 2%. Gopinath said he wants to offer consumer lending as an option to consumers in small locations where large lenders do not have a significant presence.

According to Crunchbase, venture capital firm A J Ventures, which focuses on early-stage finance and consumer startups, has previously invested in startups such as Mumbai-based computer vision and deep facial technology startup Orbo.ai and pipeline integrity and management startup Detect Technologies.

JITO, an Angel network, has invested in startups such as ONN Bikes, among others. It organises a programme called ‘Investor Pitch Day’, where JITO’s angel network hears pitches and presentations from high potential startups. The Angel Network also has a business incubation centre that provides early-stage incubation, mentoring, legal, administrative assistance.

NBFCs and fintech startups are leveraging an integrated technology approach and great customer services to get ahead in the lending market. Increased access to the Internet and social media, coupled with the explosion of smartphones, tablets and computers, have helped usher in swift, automated, and efficient financial services solutions.

Inc42 DataLabs Indian Startup Funding report 2017 said that the Indian fintech industry received $3.01 Bn across 111 deals in 2017. The sector continued to witness growth. According to the Indian Tech Startup Funding Q1 2018 report, fintech as a sector witnessed the highest funding in the first quarter of this year.

With the raised funds, HappyEMI also plans to onboard more merchant partners for sourcing loans. According to Gopinath, the startup will evaluate the merchant and pass the onus of collecting the first few installments on to the merchant.

“This way he/she becomes the first level of customer evaluation for us,” said Gopinath. Meanwhile, to ensure that people pay back on time, the startup is developing ways to block devices it has financed in case of non-payments of dues.