Essel Group Invests $29.14 Mn On ZipGo To Accelerate Adoption Of EVs in India

Essel Group Invests $29.14 Mn On ZipGo To Accelerate Adoption Of EVs in India

ZipGo plans to go beyond Tier 1 and Tier 2 cities and to start operations in smaller cities such as Udaipur, Indore, Bhubaneswar, Mangalore, etc 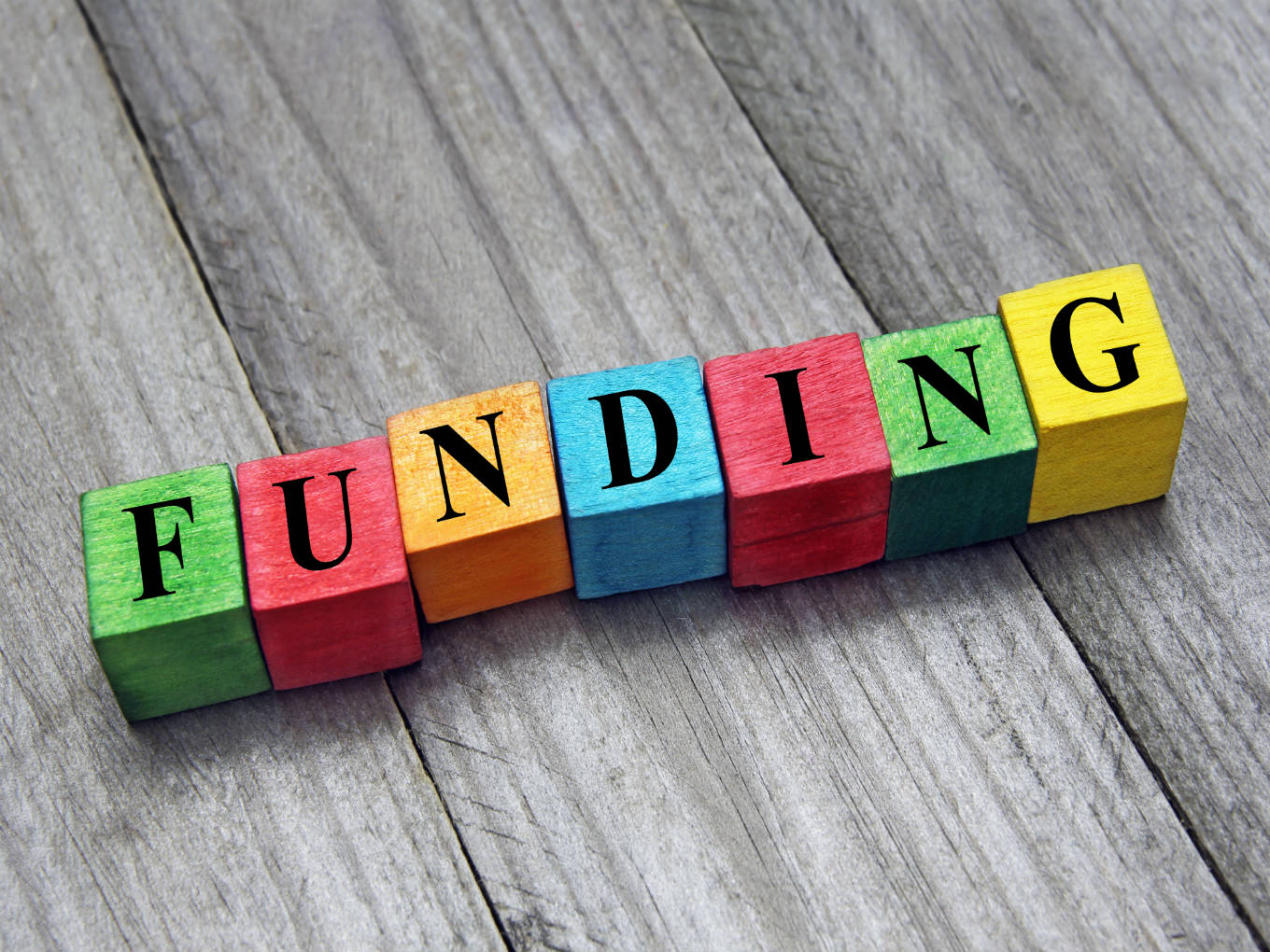 New Delhi-based intra-city bus services provider ZipGo has raised a Series B investment of $29.14 Mn (INR 200 Cr) from the Subhash Chandra-led Essel Group. The investment was made by Essel Green Mobility (EGM), a subsidiary of Essel Infraprojects Ltd (EIL), the infrastructure arm of the Essel Group.

According to Essel Infraprojects Ltd CEO (New Initiatives) Ashok Agarwal, the investment in ZipGo is a continuation of company’s commitment to further accelerate the adoption of EV technology in India.

Agarwal said, “ZipGo has demonstrated clear market leadership with a focus on capital efficiency and sustainable growth. This investment is to help accelerate the growth of ZipGo and the adoption of electric buses in India.”

The startup plans to utilise the raised funds to expand its fleet and route network and to transition to a 100% electric bus fleet. ZipGo further plans to raise an additional $14.56 Mn (INR 100 Cr) to add a category of electric rickshaws on its platform across several states in the next 12 months, according to a statement.

ZipGo will also use the funds to go beyond Tier 1 and Tier 2 cities and start operations in smaller cities such as Udaipur, Indore, Bhubaneswar, Mangalore, Tirupati, and Visakhapatnam, among others.

ZipGo was founded by Jitender Sharma, Gaurav Agarwal, and Pritesh Gupta after raising a $3 Mn seed investment in 2015. It started intra-city bus operations in Bengaluru in August 2015 and currently provides intra-city and inter-city bus services to individuals and corporates from its regional hubs in Delhi, Bengaluru, Mumbai, and Hyderabad.

ZipGo previously raised $6 Mn in a Series A investment, co-led by Ventureast and Omidyar Network, in December 2016.

Essel Green Mobility made the investment in ZipGo after it recently forayed into the electric vehicle segment this year. EGM is the holding company for EIL’s electric vehicles and green mobility initiatives.

In February 2018, Essel Infra announced its entry into the electric mobility space with an investment commitment of  $619.20 Mn(INR 4,250 Cr). It has also started setting up electric charging stations and battery swapping terminals across 20 cities of Uttar Pradesh at an investment of  $254.97 Mn(INR 1,750 Cr).

The Essel Group started its business in 1926 with a modest commodity trading firm. Essel Infra has a portfolio of infrastructure projects across 10 business verticals, comprising an order book value of more than $5 Bn, and a national footprint in 17 states and more than 100 cities across India.

Jitender Sharma, co-founder & CEO, ZipGo, said, “Essel Group has a vast experience in building and operating multi-billion dollar, world-class infrastructure across the country. Hence, this investment, along with the support of the Essel Group, will now allow ZipGo to accelerate its growth, with a clear focus on green mobility, and successfully navigate the operational challenges of building a pan-India mass-transportation business.”

ZipGo also said that the investment would help it in launching in several news states and addressing new customer segments. The application will also be adding Marathi, Telugu, Tamil, Bengali, and Hindi to its platform.

Jitender Sharma, Co-founder & CEO of ZipGo, said, “This investment, along with the support of the Essel Group, will now allow ZipGo to accelerate its growth, with a clear focus on green mobility, and successfully navigate the operational challenges of building a pan-India mass-transportation business.”

The Indian government is preparing to roll out a fresh EV policy for promotion of electric vehicles in the country, which will be implemented on a smaller scale initially to ensure a smooth transition and elicit cooperation from automobile manufacturers.

Also, Niti Aayog has developed a 15-point action plan called Breathe India and has also proposed to proposed to address the air pollution problem by prohibiting transition traffic in cities and phasing out private diesel vehicles by 2022.

The Delhi government is also pushing the idea of electric vehicles as it has assured the Supreme Court that it will induct 1K low floor electric buses in the phases from June-July 2019.

A recent report from Bloomberg New Energy Finance (BNEF) suggested that electric vehicles (EV) will comprise 7% of new car sales in India by 2030. It added that sales of electric cars will reach 28% and electric buses will touch 84% by the same year.

At present, however, India’s EV industry just constitutes 0.1% of the global market share.

The government has already started consultations with industry bodies, including the Confederation of Indian Industry (CII), the Federation of Indian Chambers of Commerce & Industry (FICCI) and automakers in order to promote the culture of electric vehicles across the country.

With conglomerates such as the Essel Group coming forward to invest in creating EV infrastructure in India, the government’s EV promotion plan is sure to receive a boost.