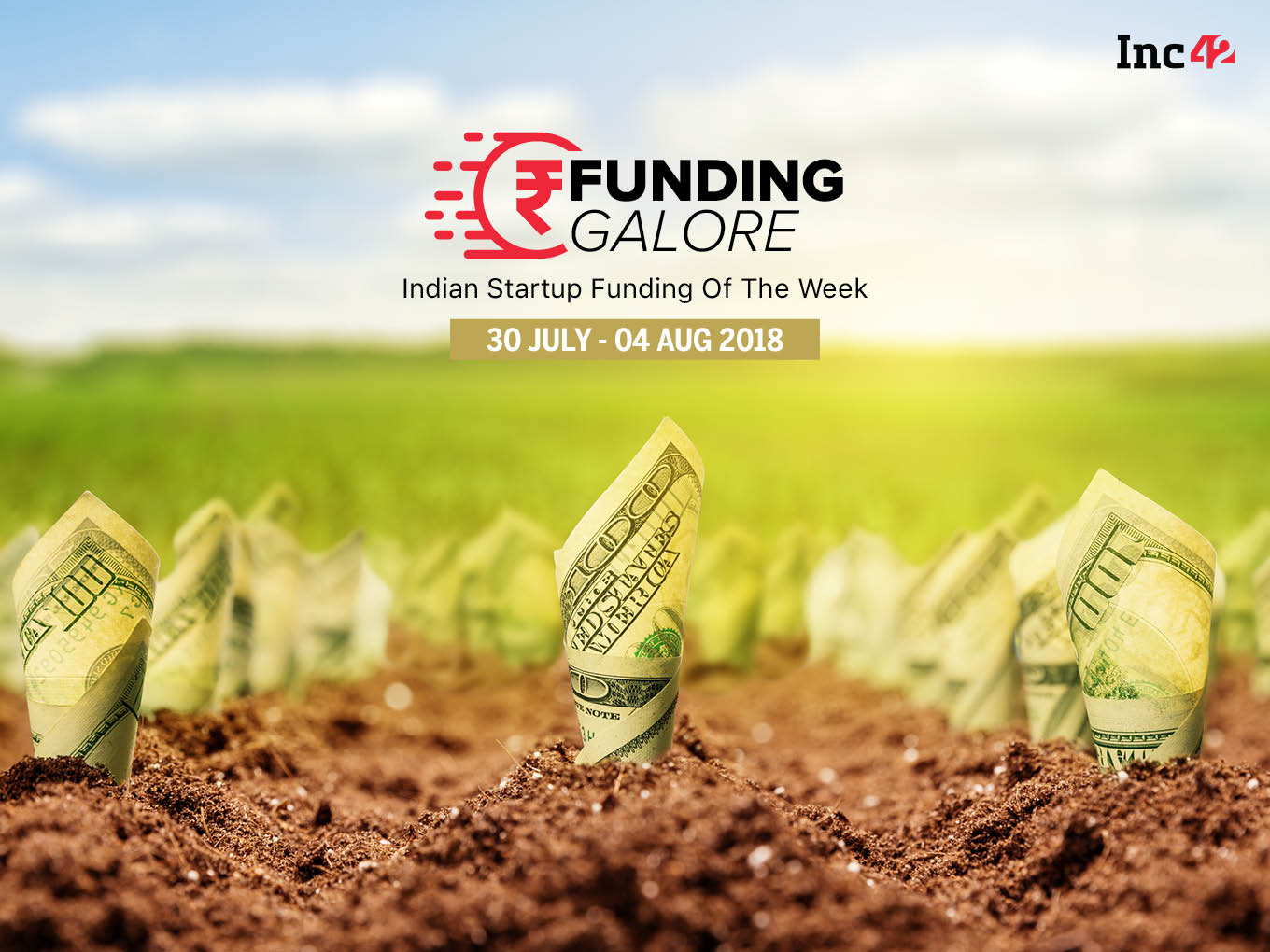 The startup will be using the funding to strengthen its technology platform by offering AI- driven health planning, create its own fitness devices, and also to expand to newer markets such as in Southwest Asia in the next 12-15 months.

Chennai-based SaaS startup Freshworks raised $100 Mn funds from existing investors including Sequoia Capital, and Accel Partners, with participation from CapitalG. The startup plans to use the funding for international expansion in its key markets — the US and the UK — as well as to continue investment in its integrated SaaS platform and the Indian SaaS market.

In another major development, Flipkart’s co-founder and former chief executive Sachin Bansal is planning to raise startup fund with $700 Mn -$1 Bn corpus and would be contributing for the 40% of the raised funds from the sale of his entire 5.5% stake from Walmart-Flipkart deal. He plans to invest the funds in running an artificial intelligence startup.

This week 17 startups raised around $268.99Mn Mn in funding altogether and three startup acquisitions took place in the Indian startup ecosystem. (The startup funding calculations are based on the startups that disclosed funding amount.)

AntWorks: Singapore-based artificial intelligence and intelligent automation products and solutions company AntWorks raised $15 Mn in a Series A funding round from SBI Investments.The startup plans to use funding to strengthen their marketing and sales engine, and energise their foray into new markets. The funding will also help in their next level growth in AI, enterprise RPA, and fuel R&D.

Shuttl: Gurugram-based bus shuttle service provider Shuttl raised $11 Mn in a Series B funding round led by Amazon, Amazon Alexa Fund, Dentsu Venture, and some existing investors. The startup plans to use the funding for product development, expansion to new cities, and marketing.

Racetrack.ai: Bengaluru-based AI startup Racetrack.ai raised $5 Mn in  a pre-Series A funding from a group of investors including Murali Krishnan and US-based Angel Investor Dov Kagan. The startup plans to use the funding to expand its operations to the US, Mauritius, and Singapore markets.

Purple Style Labs: Mumbai-based fashion house of designers and stylists Purple Style Labs (PSL) raised $3 Mn in a funding from a clutch of high-net-worth individuals (HNIs). The funding round saw participation from Flipkart’s Binny Bansal, PayU’s Jitendra Gupta, and Astarc Ventures. Existing investors such as Calcutta Angels and Operator VC were also present. The fashion house plans to use the funding to build an omnichannel sales network to expand its homegrown brand and for Pernia’s Pop Up Shop.

HealthPlix: Bengaluru-based Healthtech startup HealthPlix raised $3 Mn in a Series A Round from IDG Ventures and Kalaari Capital. The startup aims to transform the way diseases are treated in outpatient care in India.Further, the startup plans to use the funding to strengthen its technology and expand its medical specialities.

MyHealthcare: Gurugram-based healthtech startup MyHealthcare raised $2 Mn in a Series A funding round led by Delhi-based Hunch Ventures and Angel Investor Ajay Nanavati. The startup aims to provide information on the benefits of healthcare to users by engaging with their healthcare needs and records. It also provides emergency services, video consultation, health monitoring among others.

Tessol: Mumbai-based cold chain logistics startup raised an undisclosed amount in a follow-on equity funding round led by early-stage venture capital platform ICrowd. The funding round saw participation from existing investors including Infuse Ventures and Ankur Capital. The startup plans to use the funding to strengthen its current product suite and bring some disruptive products that were under development to pilot and commercialisation.

Goodera: Bengaluru-based CSR lifestyle management platform Goodera raised an undisclosed amount in a Series B funding round led by SAIF Partners, Nexus Venture Partners, and Omidyar Network. The startup had developed a platform for companies to keep track of the progress of their corporate social responsibility projects (CSR) and conduct measure-impact assessments. 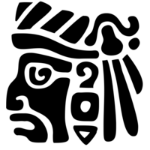 Coolberg: Mumbai-based non-alcoholic beverage maker startup Coolberg raised an undisclosed amount as seed funding from India Quotient Fund and the Indian Angel Network’s maiden Fund. The funding round was led by Sanjay Mehra, Anirudh Agarwal, and Madhukar Sinha. The startup plans to use the funding to spread brand awareness along with deeper market penetration.

NewsDog: China-based news and entertainment content aggregator NewsDog raised an undisclosed amount of funds from Series C+ round of funding from Vision Plus Capital. The news platform strives to provide intriguing and localised content to Indian users according to their preference instead of aggregation of news from different sources. It is further looking for more product upgrades in the future.

Actionable Science: Bengaluru-based AI startup Actionable Science raised $1 Mn in a seed funding round from Globevestor and Tr-Valley Ventures- a California based fund. The funding round saw participation from several corporate executives from US and Asia. The startup plans to use the funding to accelerate product development, reach more customers, and improve client delivery.

Boutique Spirit: New-Delhi based hard liquor company Boutique Spirit raised $1 Mn from Kae Capital. The startup plans to use the funding to launch a new whiskey brand and plans to expand the sale of rum and brandy to eight and four states respectively. It is further planning to launch a vodka brand in the long term.

Flinto: Chennai-based education firm Flinto raised $873 K from venture debt firm Innoven Capital. The startup plans to use the funding to expand its footprints in India and expand into International markets including Southeast Asia and the Middle East.

Stay tuned for the next week Funding Galore: Indian Startup Funding Of The Week!