• The Innovation Bridge aims to help Israeli startups leverage their technologies in India
• The select startups use innovative technologies in the fields of healthcare, agriculture, and water management
• India and Israel have also started an innovation fund and will contribute $4 Mn each, annually 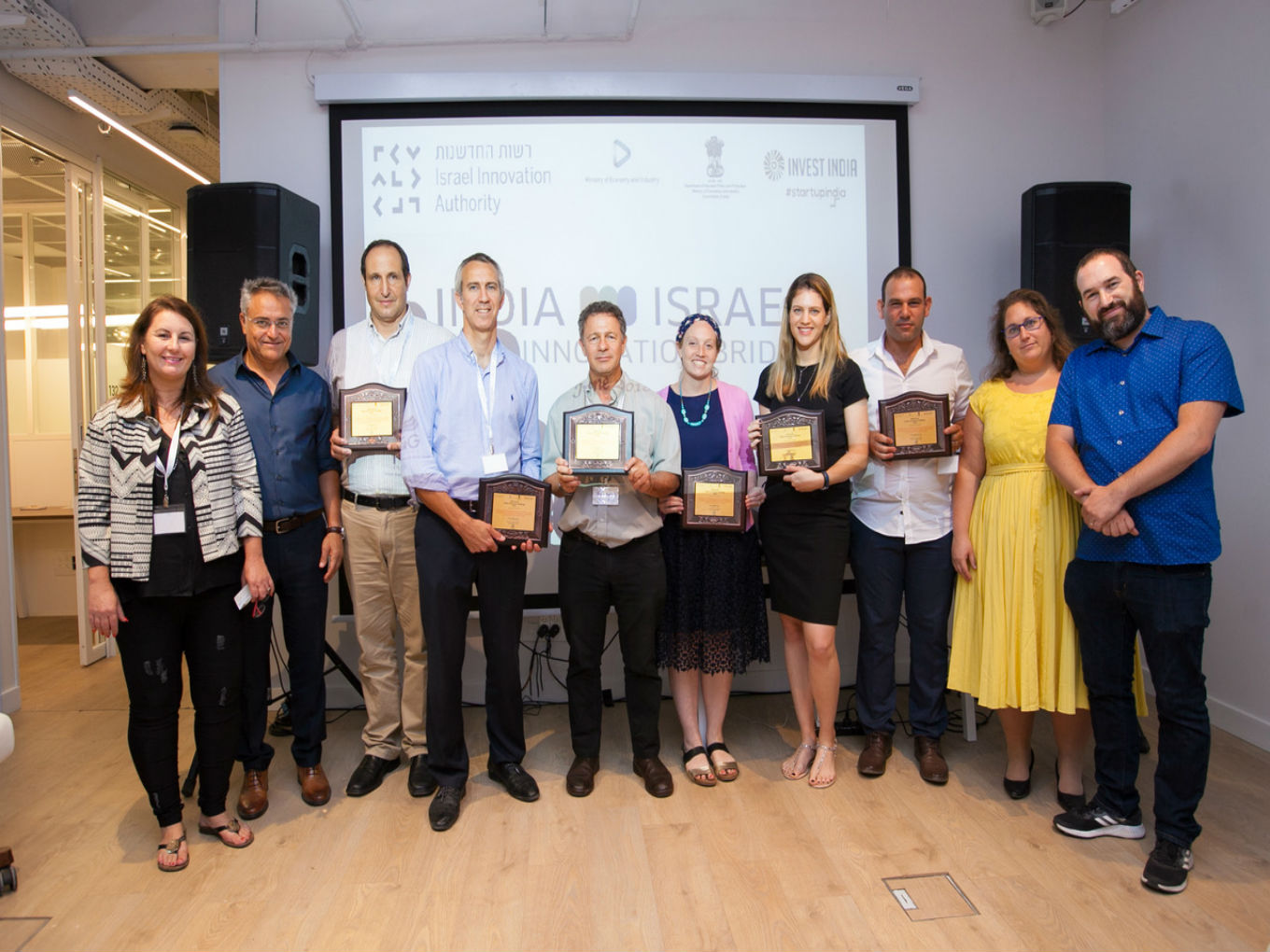 India-Israel Innovation Bridge has selected six Israeli tech startups specialising in the fields of healthcare, agriculture and water management. The programme is designed to help Israeli startups develop, adapt and commercialise their innovation in the Indian sub-continent.

The programme is managed by Israel Innovation Authority, Department of Industrial Policy and Promotion (DIPP) under the Ministry of Commerce and Industry, and Invest India, national investment promotion and facilitation agency of India.

“India is working with Israel in many areas from setting up dozens of centres of excellence across India in the areas of agriculture, manufacturing defence equipment, to cleaning of the Yamuna and Ganga with the help of Israeli technologies. Israel is fast becoming India’s technological partner,” Anat Bernstein-Reich, chairperson of the Israel-India Chamber of Commerce, said.

Amaizz:  Tel Aviv-based agritech startup Amaizz was founded in 2015 by Aviram Tenenbaum and Ido Batchko. It has developed innovative agricultural products to minimise farmers’ loss caused by spoilage and degradation throughout handling, storage, and processing stages. The startup works in Sub-Saharan Africa and Southeast Asia.

Biofeed: Biofeed was founded in 2004 by Nimrod Israely. The company focuses on enhancing green pest control that can replace the need of spraying crops. It uses slow fluid release (SFR), which contains liquid mixture of lures and additives. This technology enables farmers to effectively control pests.

MobileODT: Tel Aviv-based MobileODT was founded in 2012 by Ariel Beery and David Levitz. It works with the mission of delivering affordable and practical healthcare innovation through the creation of optical diagnostic devices and software services.

Aquallence: Aquallence was founded in 2010 by with the aim of becoming a global leader in the field of Point of Use (POU) water purification. Its advanced purification systems utilise new ozone technology and extreme low energy to provide the highest possible purification quality.

India-Israel Partnership: The Innovations Ahead

India and Israel have all together signed seven bilateral agreements in different areas such as space, agriculture, and water conservation.

Both countries have agreed to set up a three-year work programme –India-Israel Development Cooperation in Agriculture for the period of 2018-2020.

Israel has also signed an agreement with India which will help in water conservation and state water utility reform in India.

In June last year, PM Modi launched India-Portugal International Startup Hub to strengthen and foster the connection between the startup ecosystem of the two countries. The platform helps startups and enablers connect with the Indian and Portuguese startup ecosystem.

India is also planning to work with BRICS nations, as announced by PM Narendra Modi, on the Fourth Industrial Revolution.