• The investment company is being named as A91 Partners
• It will be investing in emerging companies across sectors such as consumer, healthcare, financial services, and technology
• The company will look to cut cheques of $10-30 Mn, coming in typically at the Series-B stage 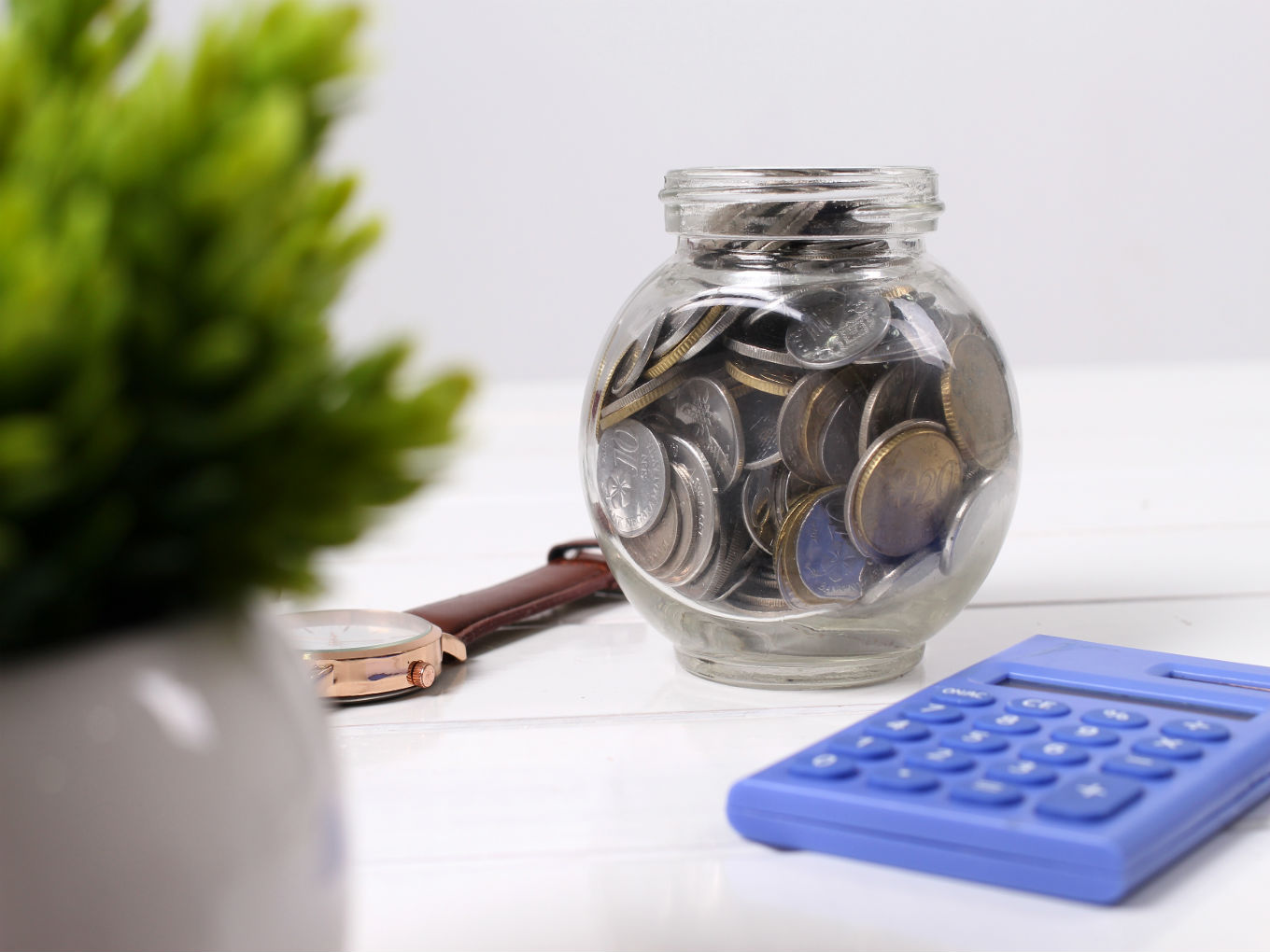 The duo will be investing in emerging companies across sectors such as consumer, healthcare, financial services, and technology.

The fund plans to start investments by early next year. It will look to cut cheques of $10-30 Mn, coming in typically at the Series-B stage startups.

They have been part of the investments in companies like Prataap Snacks, Hector Beverages, Star Health Insurance, Oyo Rooms, Indigo Paints, and Ola Cabs among others.

V T Bharadwaj, on the launch, said, “Gautam and I believe this is the right time for us to be embarking on an entrepreneurial journey in the investment business.”

He further said that they both want to be active, meaningful, long-term partners in the best emerging small and medium-sized private companies in India.

The company will be among a new set of investment funds started by leading executives who have gone independent after long stints at bigger investment companies.

Similar to this was when four Sequoia executives had moved out and had formed an independent fund in 2011. The four MDs of the India unit including Sumir Chadha,  K P Balraj, Sandeep Singhal, and S K Jain had come together to revive WestBridge Capital as a primarily public markets fund.

A few similar exits include:

Inc42 DataLabs, in its H1 2018 funding report observed that fewer startups are being able to crack seed-stage funding deals. However, amid this dry run of funds, mature startups or the startups at growth stage have been able to take in big-ticket size fundings.