Sachin’s Exit Came At A Good Time Since A Major Investor Had Come In: Binny Bansal

Sachin’s Exit Came At A Good Time Since A Major Investor Had Come In: Binny Bansal 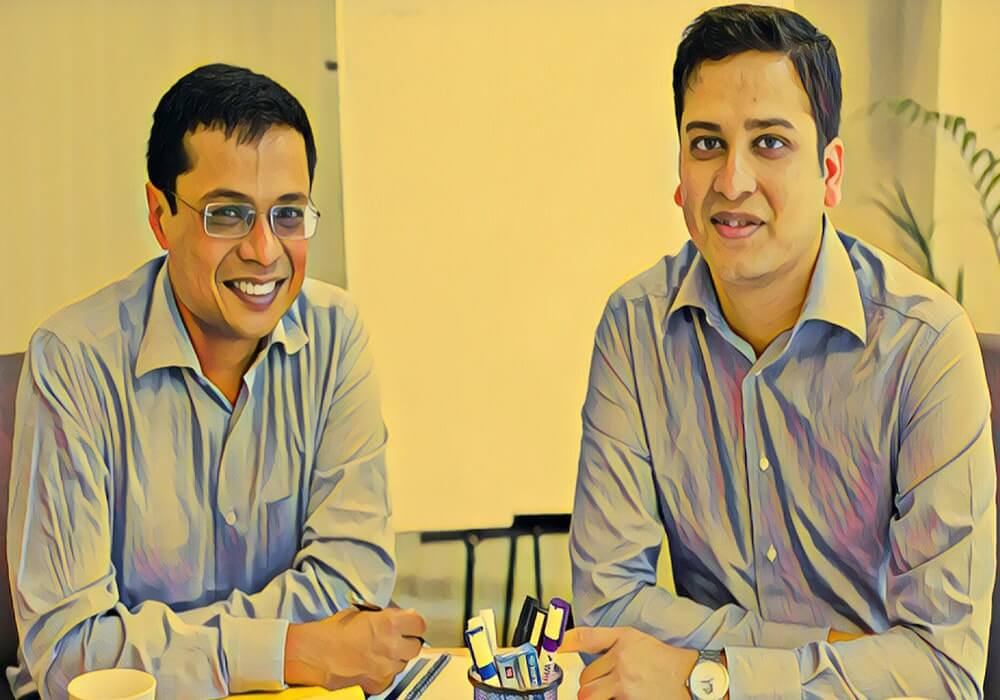 Recently, Walmart acquired a 77% stake in Flipkart for $16 Bn and, subsequently, investors such as SoftBank and Accel Partners exited from the company. However, the exit of Flipkart co-founder Sachin Bansal was surprising.

Now, two months later, Binny Bansal, the other co-founder of Flipkart, revealed some details about Sachin’s exitfor the first time during a fireside chat with Subrata Mitra, a partner at venture capital firm Accel, at an event on Saturday.

Binny Bansal said, “Sachin played a very crucial role in building the company. He was the CEO for most of the time of the company, and his vision steered us to where we are.”

“Going forward, there are different things (Sachin Bansal) wants to do and I want to do, so that’s the decision we took. I think it was a good time because a major investor had come in,” he added.

In a throwback to earlier times, Binny Bansal talked of how the duo developed their roles after launching the company.

“In the beginning, we hadn’t defined our roles. He was better at doing things like designing the website and (search engine optimisation), while I couldn’t get my head around it,” Binny Bansal said during a fireside chat on Saturday.

“On the other hand, I was more intuitive in meeting vendors and building the catalogue. These gradually became the roles. Sachin would think of how to grow the business and how to get customers, while I would think of how this could work at 10x the scale,” he added.

Sachin Bansal was the group chairman of Flipkart after he stepped down as CEO in 2016. He was also deeply involved in the negotiations with Walmart.

He is expected to make at least $1 Bn after selling his 5.5% stake.

He will also not be able to make any investments or take a management role in any competing businesses for the next 36 months.

The reports had also revealed disintegration of the close bond between Sachin Bansal and Lee Fixel of Tiger Global Management, one of Flipkart’s earliest backers.

Although Lee started out with treating Sachin with kid gloves, their relationship started to sour in 2015 after Flipkart’s strategy — going app only, turning into a marketplace model instead of being inventory-led, and letting the product take precedence over the business — grossly misfired.

How Will Flipkart-Walmart Win Amid Continuous Protests?

At present, Walmart and Flipkart executives are busy addressing the concerns of the Competition Commission of India (CCI), waiting for its go ahead.

However, at the same time, the companies are surrounded by continuous protests by traders’ body and associations, which have also set on a dharna to protest the deal. The CAIT had threatened a nationwide agitation if the government cleared the Walmart-Flipkart deal.

On being questioned about protests by trade associations against the deal, Binny Bansal deflected the question, saying it fell under “Walmart’s domain”.

While Walmart arranges funds for Flipkart deal, the company will continue to focus on its growth.

Binny Bansal shared that financial services would be a major part of the company’s strategy going forward and that Flipkart’s financial-technology platform PhonePe was growing at 30-40% a month.

“The next 30 years are going to be very exciting. There are many opportunities for us in the core business. There are other opportunities as well, such as in financial services,” Binny Bansal said.

“PhonePe is growing at 30-40% month-on-month like Flipkart did in its early days. The future of financial services is digital and we see ourselves having a critical role in it,” he added.

However, in an ecommerce market that is growing by leaps and bounds, Flipkart has created a major success story, hitherto unseen in India.