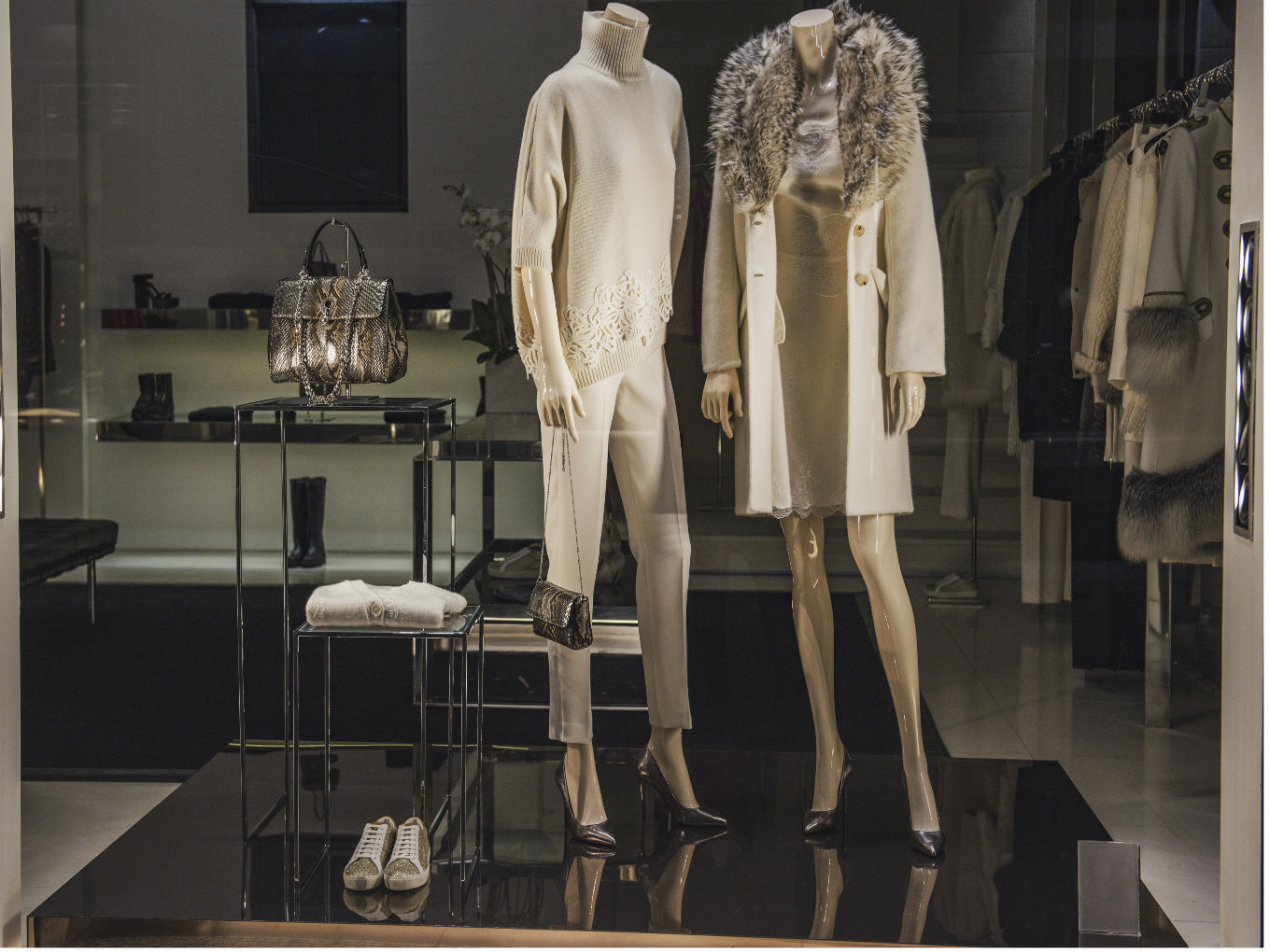 Existing investors including Calcutta Angels and Operator VC also participated in the round.

Founded in 2015 by Abhishek Agarwal, Purple Style Labs incubates young designer brands and provides them with sales, marketing, and technical support in a bid to build a luxury fashion house based in India.

Established in 2012 by Pernia Qureshi, Pernia’s Pop Up Shop has already built a strong foothold globally and enables sales of Indian designer-wear from its website.

The joint venture is targeted at business growth and expansion across all modes of retail channels, both in the domestic and international markets.

Through this partnership, Purple Style Labs aims to build a giant Luxury fashion house based out of India, in the form of a strong multi-brand retailing platform, with an international focus.

“Pernia’s Pop-Up Shop will act as an important catalyst in our journey of building a globally renowned fashion house out of India. We believe that in years to come, premium fashion will be one of the highest growth sectors and PSL shall be the forerunner in India’s fashion story,” said Abhishek.

Abhishek also plans to utilise the raised funds to build an omnichannel sales network for Pernia’s Pop Up Shop and to expand its homegrown brand. The joint venture has already expanded into offline stores called Pernia’s Pop-Up Studios in Mumbai and Delhi.

The two companies now plan to organise 10 editions of Pernia’s Pop-Up Show in the next season, including six international events, starting July 2018.

In addition to these, they have planned 10 multi-designer stores in major cities this year, including Delhi, Mumbai, and three international locations.

According to a March 2018 ET report, the fashion market in India is currently estimated at $70Bn, of which only 25% is an organised retail market. ecommerce is a key channel for fashion and the online fashion market is projected to grow 3.5X from $4Bn to reach $14Bn by 2020.

Further, according to a study conducted by the chamber, Indian luxury market is poised to expand five-fold in next three years and the number of millionaires is expected to multiply three times in five years.