ZiffyHomes has built a platform using analytics-based algorithm for booking house on rent.

On Demo day, the latest batch of YC-funded founders pitch their companies to select investors and press. 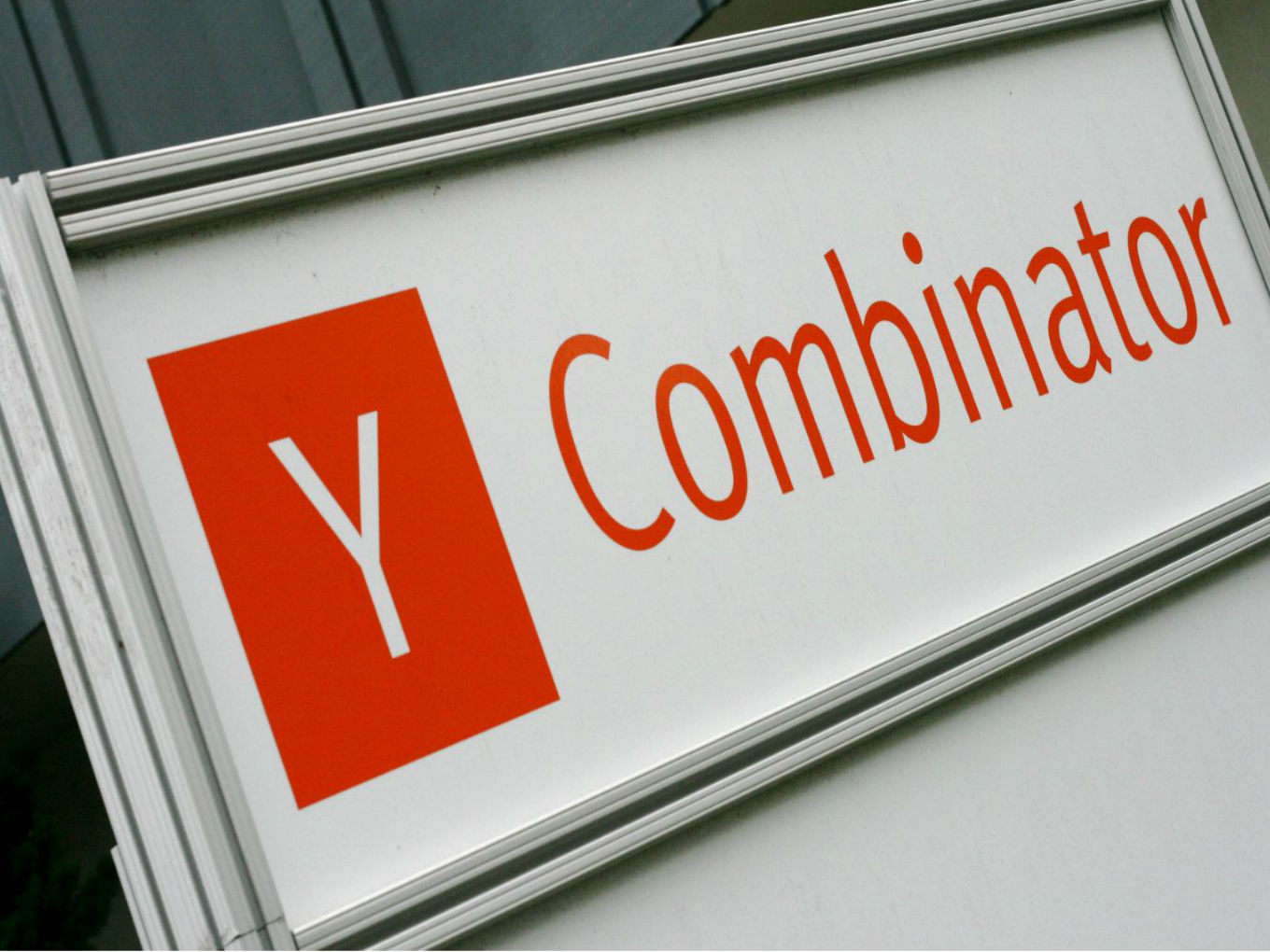 US-based startup incubator Y Combinator has made an investment on one more Indian startup selected for its summer cohort 2018. The incubator today announced an investment of $120K in a Gurugram-based home rental service startup ZiffyHomes.

Ranjan founded ZiffyHomes in May 2015. The startup has built a platform using analytics-based algorithm for booking house on rent. Its platform has relationship managers, and all services are done through its app that also take online payment. ZiffyHomes has acquired two similar rental service providers —FellaHomes and Nivassa Rental.

Last month, Y Combinator invested $120K in blockchain-focussed startup Kyte.ai. Both startups, ZiffyHomes and Kyte.ai, are part of YC’s summer cohort. They will be exhibiting at Demo day scheduled in August in Silicon valley, California.

On Demo day, the latest batch of YC-funded founders pitch their companies to select investors. The two-day event is organised two times a year, at the end of March and the end of August, every year. Demo Day for the Summer 2018 batch will be during August 20-22.

“Demo Day at YC is the most effective way of raising funds to fuel the future growth of a company and we look forward to the same for ZiffyHomes,” Sanchal Ranjan, co-founder of ZiffyHomes, said.

Y Combinator’s partner Gustaf Alstromer earlier in an interaction with Inc42 said, “We are not looking for anything different in Indian startups than international startups. The stage at which Y Combinator gets involved in, the only thing that matters is that the founders can grow with the company.”