Raj WiFi to provide free WiFi services to residents across 2,500 places in the state

iStart nest to incubate startups in Kota and Jodhpur as well The Rajasthan government is on a no-holds-barred mission to digitally empower the people of the state, especially women, farmers, youth, and children, while changing the face of healthcare, education, agriculture, SMEs and other important pillars of the state’s economy. This is something that was starkly visible during the recent 10-day Digital Rajasthan Yatra II undertaken by Team Inc42 across the desert state.

In this direction, the Rajasthan Digifest was held in Bikaner from July 25-27 with an aim to provide a platform to students, IT professionals, and aspiring entrepreneurs to interact, network, recruit and be recruited, and showcase their innovations.

We bring you a glimpse of these latest digital initiatives being taken by the state to improve e-governance and the lives of people in the state.

Abhay is India’s most advanced command and control centre. It is already operational in all 7 Divisional Headquarters of Rajasthan. And now, the centre has been established in Jhalawar, Baran, Nagaur, Dungarpur, Pratapgarh, Sirohi, Jalore and Jaisalmer with the inauguration in Rajasthan Digifest Bikaner. The chief minister also launched a high-tech surveillance system for Sariska and Ranthambore tiger reserves. The system, which has already been being successfully deployed in Jhalana Safari Park, Jaipur, enables automated monitoring of endangered species apart from video motion detection, prevention of poaching through the use of poaching-prevention algorithms, and ensuring minimum animal-human conflict. There are alert systems which further aid in effective Surveillance.

Rajasthan Security Operations Centre To For Data And Cybersecurity

Rajasthan Security Operations Centre is the most advanced government Cyber Security Centre in India. This one-of-a-kind centre is operational 24x7x365. RSOC is an efficient multi-layered security framework including 7 layers. The centre has adopted ArtificiaIntelligence-based predictive analysis and has Threat Intel Support from across the globe. The centre has Dark Web Monitoring and the data is absolutely safe and protected. Apart from that, the processes are also safe and secure.

Data security and leaks are a big threat for any organisation or enterprise, making it imperative to enable real-time backups in the case of security incidents. The Rajasthan State Disaster Recovery Centre in Jodhpur has been designed to provide 100% server, data, assurance, and transactions back-up against any data attack.

The centre has 80 Rack Space with 200 servers of 5 PB Storage. This is far bigger than any other data centre in the country. It is fully secured against cyber-attacks and is truly delivering its service 24X7 to the residents of the state.

iStart Nest To Help Startups In Kota And Jodhpur

The Digifest saw the digital foundation stone launch of iStart Nest incubation centres in Kota and Jodhpur. iStart Nest is the only centralised incubator in the country that provides free incubation to emerging startups. The incubation program is designed to help startups gain traction through deep mentor engagement, rapid iteration cycles, and fundraising preparation.  iStart Nests have already been empowering startups in the state with centres in Udaipur and Jaipur. 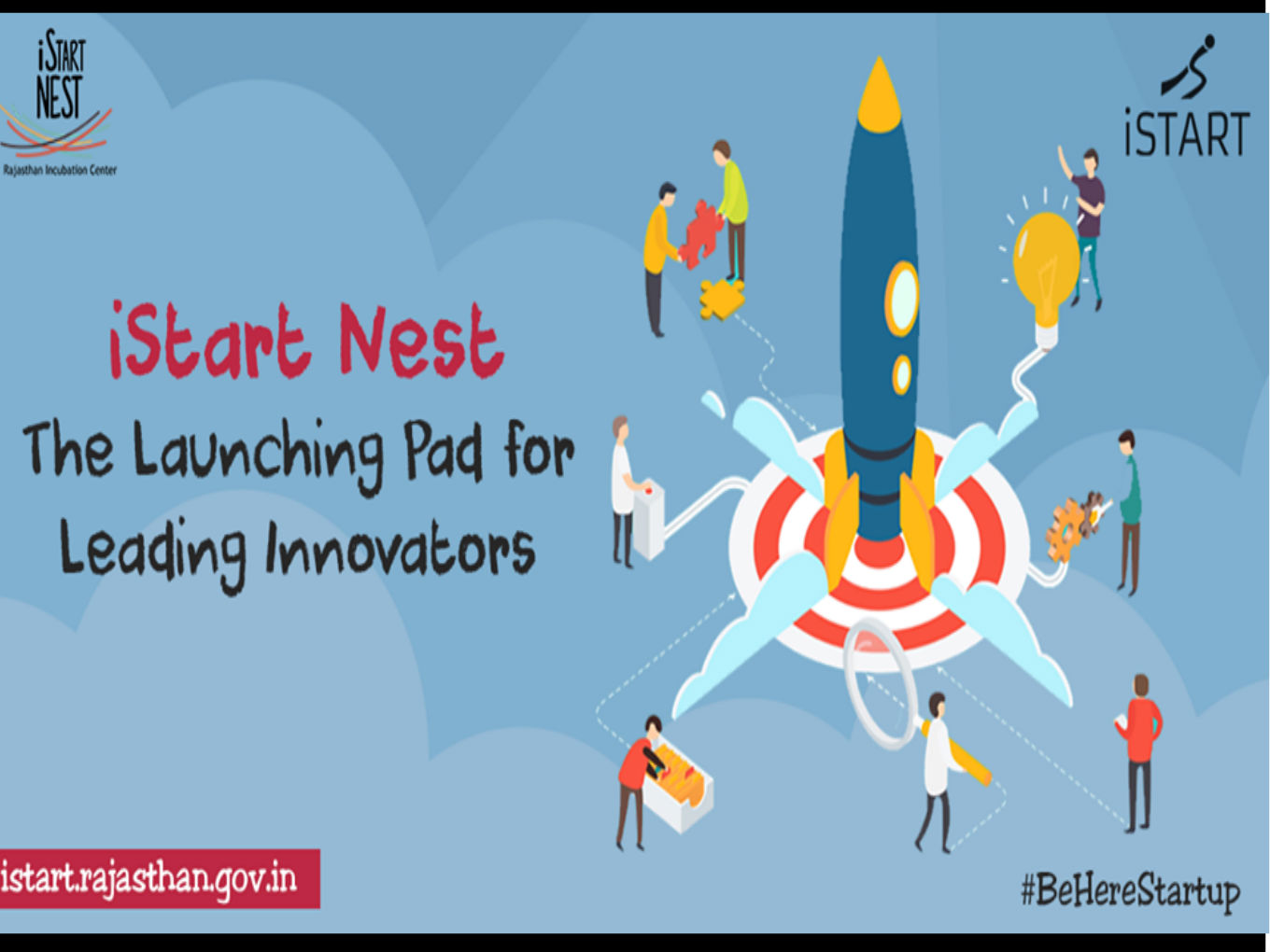 The free and 100% paperless Integrated Health Management Systems serve as central digital interfaces for doctors, paramedical staff, pathological laboratories, etc, to ensure efficient and timely healthcare delivery for all citizens. These systems ensure accessibility to reports and management of patient records anytime, anywhere. The data is secured through Blockchain Technology.

Rajasthan is India’s largest state with 100+ water projects and 3000 purification plants across cities & towns. These plants are serving crores of residents of the state. And now the state has a Super control centre for drinking water resources, which is first of its kind in India. It has single point control of water movement for the entire state. Due to this, there is a uniform distribution of water with no imbalances.

There is water quality management across the channel. Not only this, there is a real-time analysis of all KPIs and an effective Disaster Management with early warning alerts. There is also a Mobile App for department and residents of the state and real-time notification to the residents.

For effective governance, clear and constant communication is imperative. Recognising the need for better communication in the state for better administration and monitoring, the Rajasthan Tele-Presence project has been launched. It will serve as a central system connecting all government departments via video conference facilities.

After the successful implementation of RajNet in the state which has provided internet connectivity to 10,000 gram panchayats, the Chief Minister launched Raj Wifi which provide free wifi services to residents across 2500 locations in the state.

Effective Communication With The People Through eSanchaar 2.2

The Rajasthan government has been striving hard to bridge the gap between citizens and its departments with initiatives such as the Vasundhara Raje app and Rajasthan Sampark.

eSanchaar 2.0 was launched by CM Smt Vasundhara Raje at Rajasthan Digifest, Bikaner. eSanchaar is a two-way communication channel between State Government & residents of Rajasthan for awareness and communication. One can access information over Voice call, eMail, SMS, and USSD. eSanchaar can be easily accessible by the illiterate, aged and specially-abled.  It is a powerful tool for surveys and feedback. eSanchaar 2.0 also includes Audio – Text Conversion for Data Analytics.

The Jan Soochna Portal is an online platform that will make available all information about government schemes right down to the panchayat level at e-Mitra kiosks for citizens.

Rajasthan Digifest is a flagship event of the Rajasthan government that was started in 2016 to strengthen the technology and IT ecosystem in the state.

The fourth edition of Rajasthan Digifest in Bikaner saw participation from over 25K participants and 50 startups. The aim of the Digifest was to provide a platform to students, IT professionals, and aspiring entrepreneurs to connect and showcase their innovations through activities such as Hackathon 5.0, which saw an overwhelming participation of 3,000.

Other events of interest at the Digifest were Green-a-thon and TecRush  — a marathon that saw 10,000 people take part. A Job Fair was organised as well, to provide employment to the Rajasthan youth. Over 31,000 people took part in the job fair with about 1,500 securing their dream jobs on the spot.

Rajasthan, which was once known for its rich culture and history is now defining the future with digital technology, justifying its new rechristening to Digisthan. And the CM Raje-led Rajasthan government’s, with its #peoplefirst approach, is fast transforming the lives of people by digitally empowering them and taking the state to greater and greater heights.