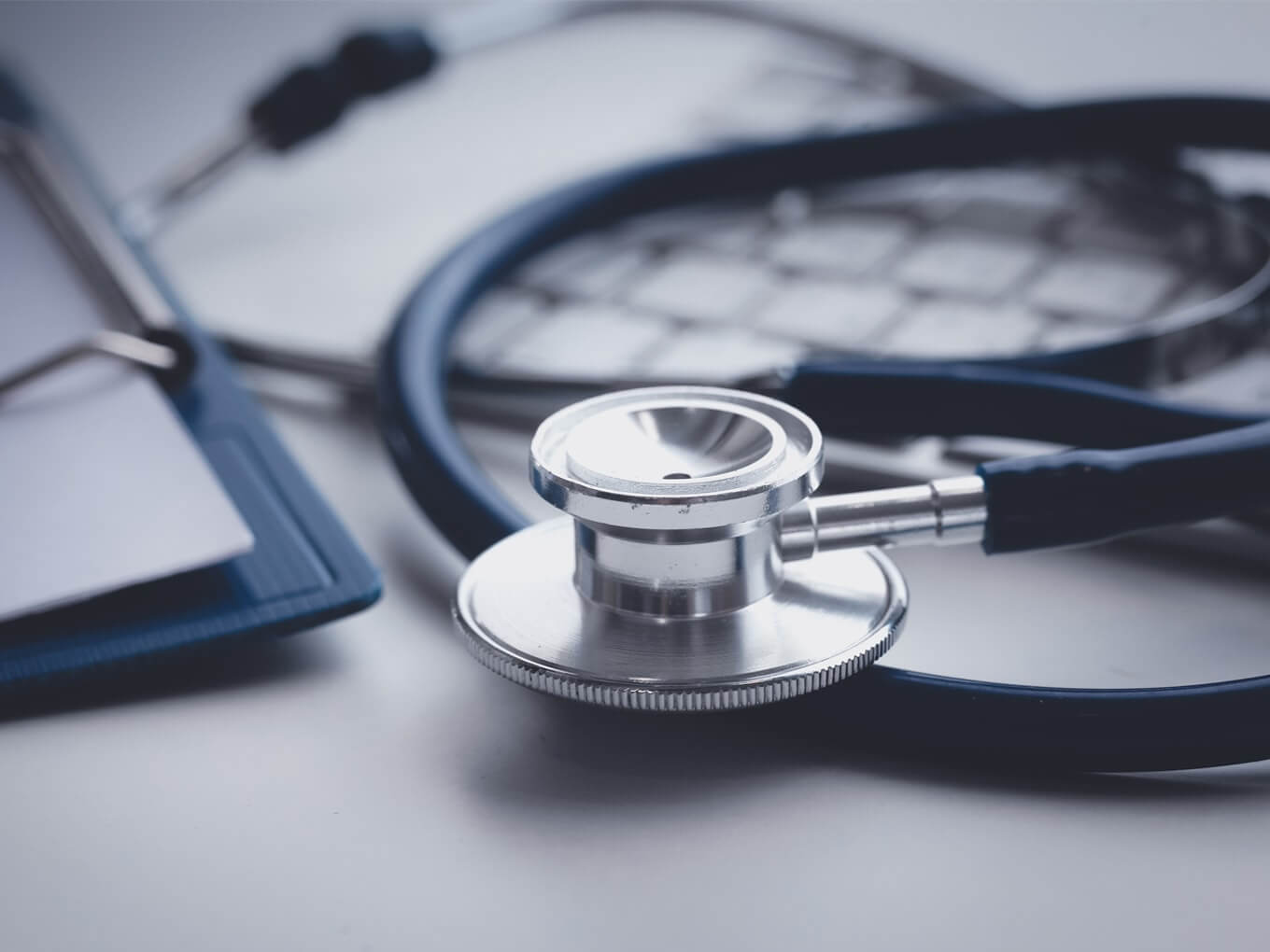 Till date, 1.2 Mn patients have been treated by the doctors using the platform

Bengaluru-based healthtech startup HealthPlix has raised $3 Mn in a Series A round from IDG Ventures and Kalaari Capital.

Founded in 2014 by Raghuraj Sunder Raju, Sandeep Gudibanda, and Prasad Basavaraj, HealthPlix aims to transform the way diseases are treated in outpatient care in India.

Sandeep Gudibanda, co-founder and CEO of HealthPlix, told Inc42 that the company would use the fresh funds to strengthen its technology and expands its medical specialities.

Prior to this, HealthPlix had raised $23.84K (INR 1.6 Cr) in two phases in an angel round from two senior executives of global corporations and a Bengaluru-based HNI. It planned to use the funds to strengthen its technology and product.

HealthPlix claims to cater to people across 20 states and 130 cities in India spanning specialities such as endocrinology, diabetology, cardiology, nephrology, oncology, and internal medicine.

At present, the company has established a strong presence in North, South and Western regions of India. The east has also started showing promising results from the previous two quarters.

Gudibanda told Inc42 that till date, 1.2 Mn patients have been treated by the doctors using the platform. He claims that the company has been growing 25-30% M-o-M.

“For post-clinic follow-up care, patients can consult their doctors online. Doctors who provide this service to their patients earn anywhere between INR 20K – INR 1 lakh per month,” he added.

The company is offering its model as a software on which a doctor can write a prescription in 30 seconds.

When it had launched, HealthPlix had started with a focus on diabetes. Gudibanda said nearly 400K diabetics are on the platform.

Going further, the company wants to add value to make India healthy and, therefore, its focus is to ensure that a doctor runs his own clinic and own pharmacy through the HealthPlix EMR platform.

Gudibanda told Inc42, “About 60% of our prescriptions are in regional languages. Based on the patient’s regional language, the prescription will be generated in his/her preferred language. At present, the company supports 22 languages, which include Hindi, Marathi, Tamil, Urdu, Telugu, and Kannada, among others.”

According to the App Annie 2017 Retrospective Report, India overtook the US to take the second spot in terms of the number of app downloads in 2017.

Globally, there has been a 60% growth in the number of app downloads with the total figure exceeding 175 Bn. Consumer spending on apps has more than doubled since 2015 and has exceeded $86 Bn.

In the Indian healthtech space, there are players such as MedPlus, 1mg, NetMeds, Punit Soni’s Suki, Visit, Innovaccer, Zoctr, Lybrate, and Tricog, among others.

Healthcare is one of the biggest revenue and employment generating sectors in India and was expected to touch $ 160 Bn by 2017.

Recently, a Google-BCG report suggested that digital spending by consumers is expected to grow nearly 2.5 times to $100 Bn by 2020.

Overall, the global healthtech market is estimated to reach $104.5 Bn by 2020, according to a new report by Grand View Research.

The Indian healthcare market is expected to reach $280 Bn by 2020, from the current $100 Bn, according to an IBEF. With the latest funding boost, HealthPlix looks ready to diversify its offerings and cater to a wider audience in this growing market.