Who Will Win SoftBank’s Funding— Swiggy Or Zomato?

Who Will Win SoftBank’s Funding— Swiggy Or Zomato?

Both companies may raise $500 Mn in next round of funding

If SoftBank invests, Swiggy may be valued at more than $2 Bn 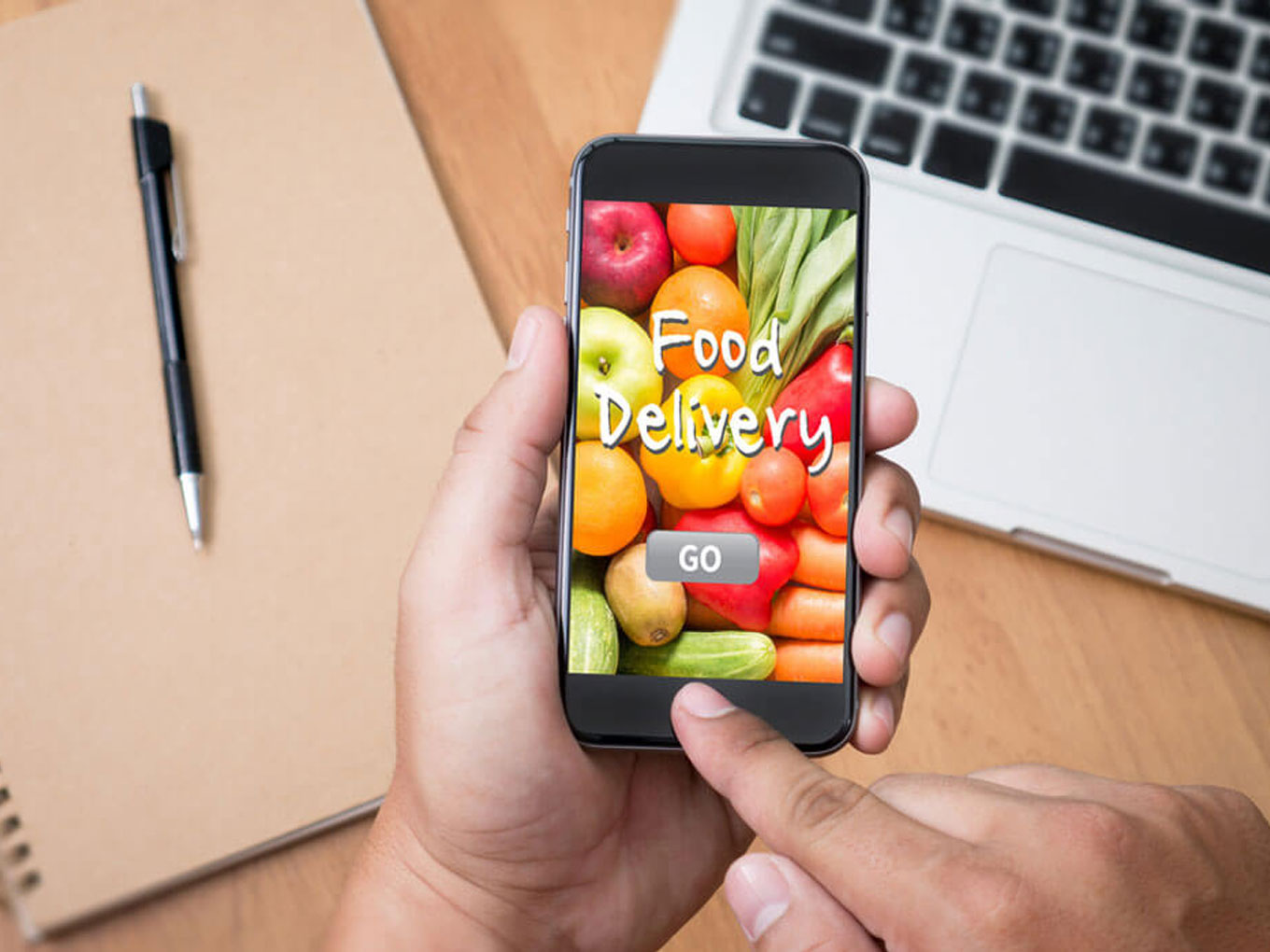 In the increasingly competitive foodtech market, two of the biggest home-grown players are also fighting their war in the investment grounds of Japanese conglomerate SoftBank, beyond the Indian consumer market.

Reports have quoted sources that SoftBank Vision Fund is examining its investment in either of the two— Swiggy and Zomato.

It is being suggested that Zomato’s talks with SoftBank have advanced further than Swiggy’s discussions and the company is looking to raise nearly $500 Mn in its next round.

At the same time, if SoftBank bets in Swiggy, which is also expected to raise $500 Mn, the company would be valued at more than $2 Bn, a 54% jump from its recently achieved Unicorn status at a valuation of $1.3 Bn. The unicorn was also looking for $400 Mn funding recently after it saw a 45% year-on-year growth on a revenue of $74 Mn in FY 18.

SoftBank’s investment in Swiggy has been under discussions for almost a year, but no result had been seen in Swiggy’s last two funding rounds. If the talks result in a deal this time, SoftBank may become Swiggy’s largest shareholder.

An email query sent to Zomato didn’t elicit any response till the time of publication. Swiggy and SoftBank declined to comment.

Swiggy And Zomato: Who Is Doing What?

After raking in million dollar fundings from their deep-pocketed investors, both Swiggy and Zomato are now playing their game on the consumer front, at the same time strengthening their restaurant partner network.

Swiggy has already launched a multitude of programmes including SUPER, which is its membership programme, similar to  Zomato Gold service. However, Zomato Gold is already reaping in a  first-mover advantage here and has partnered with 2,000 restaurants.

Zomato also launched ‘Piggybank’ – a reward points program with which all its online ordering users. The company claimed that Zomato Piggybank crossed over 200K member sign-ups within 48 hours of its launch.

On the other hand, Swiggy also introduced new services such as Access, long-distance deliveries, and Capital Assist, to help restaurants serve consumers in new and better ways. Also Swiggy Scheduled enables users to plan and order their meals for lunch, dinner, breakfast, or party menus in advance.

Both the players have also experimented with cloud kitchen models in past.

The continuous cash burn in the increasingly competitive market has further kept both the players keep adding on funds and has kept their portfolio services updated and spending hundreds of crores rupees on locking in delivery staff along with increased spending on discounts and deliveries.

Who Is The Next Leader In Online Food Delivery Space?

The industry is abuzz with the reports that Swiggy is all set to capture a larger share of the delivery pie by extending its services across the entire hyperlocal delivery market.

Reports have also surfaced that Swiggy is looking to raise next round of funding from investors like SoftBank, growth equity firm General Atlantic and a couple of Chinese hedge funds including Tybourne Capital and Hillhouse Capital.

As the food delivery segment witnesses increasing competition with the entry of global players like UberEATS and Google Areo, Zomato and Swiggy continue to wage war for larger customer acquisition but who gets SoftBank may be an interesting watch.