• BYJU'S will be using the raised funds for global expansion
• The deal will value BYJU'S at around $2 Bn
• BYJU'S has recently crossed $14.54 Mn in revenue 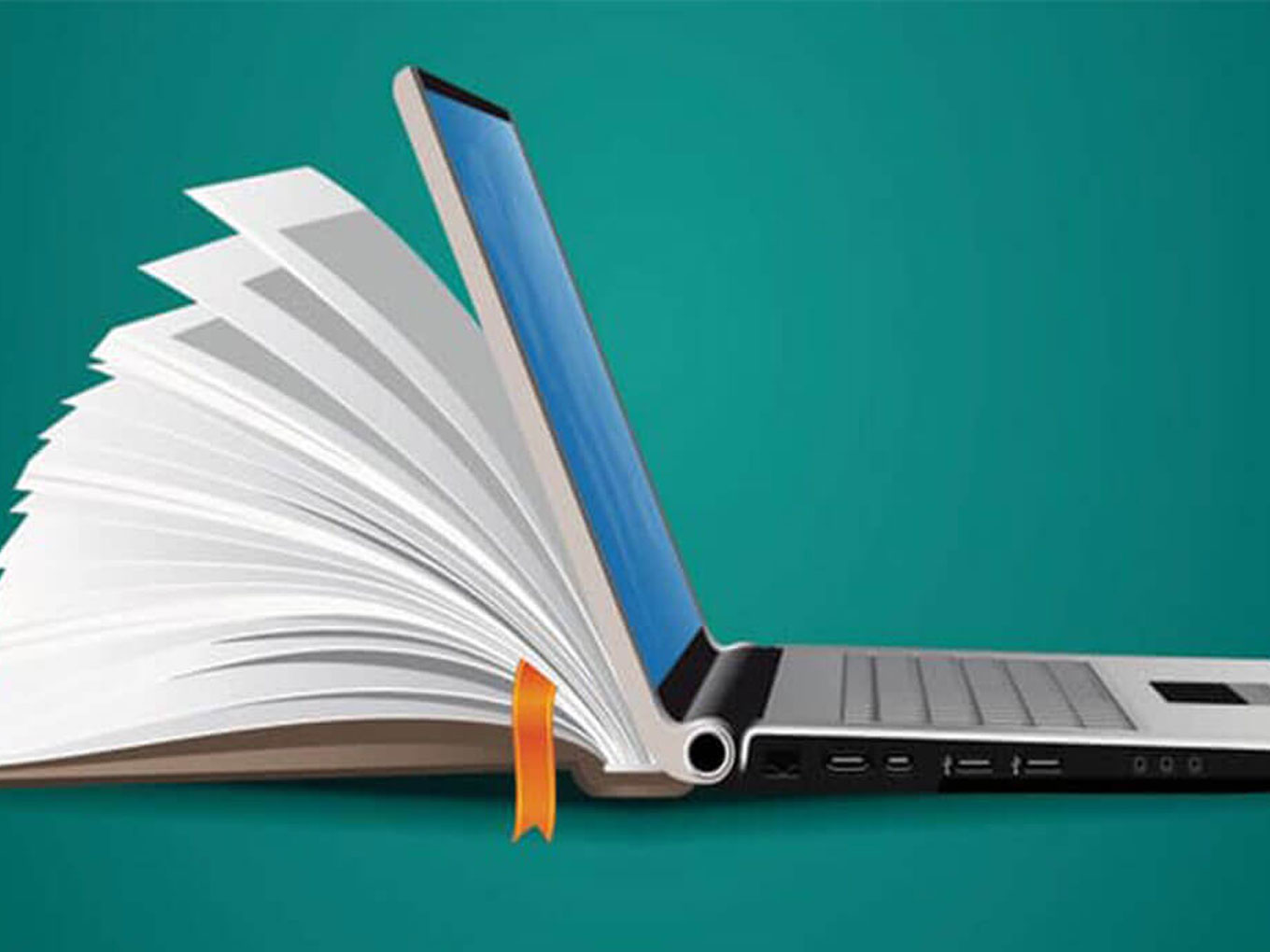 Edtech platform BYJU’S is reportedly in talks with SoftBank and other investors to raise $200-250 Mn. The company may use the raised funds for global expansion.

The planned-deal with SoftBank and other investors is still in its final stage and nothing on it has been finalised as yet. It is being speculated that if the deal goes through the company might be valued at around $2 Bn.

The company declined to give any comment when reached out by Inc42 team.

BYJU’S offers a K-12 learning app which offers an adaptive, engaging and effective learning programs for students in classes 4-12 and competitive exams like JEE, NEET, CAT, IAS, GRE, and GMAT.

BYJU’S And Its Global Expansion Plans

BYJU’S is planning to expand its English-speaking markets, including the United States, the UK, and Australia.

Further, the platform has hired teachers across geographies for its international expansion.

The company’s educational technology platform is also working on launching an application for students in classes one to three (K3) by the end of this year.

At the same time, it is looking to further deepen its presence in India and has recently hired 600 employees across product, content, tech, and business development roles. Out of which, half of them are on the sales side to attract more users in smaller cities and towns.

Also, the edtech platform is going to set up over 30 offices across India by the end of this year.

BYJU’S- The Learning app claims to have over 20 Mn registered students and 1.26 Mn annual paid subscribers at present.

The application is vividly being used by students and they are spending daily an hour on it. The applications use graphs and videos to simplify complex concepts and helps chart a customised learning path.

Competitors in the edtech space include Unacademy, UCLID, Avagmah, Embibe, iProf, Simplilearn, Meritnation, Toppr, NeoStencil, and Englishleap, among others.

Recently, Educational Initiatives had raised $25 Mn from the Gaja Capital in order to build its technology platforms, expand its product portfolio, and enter into new markets including US.

[The development was reported from ET]
facebooktwitterwhatsapp