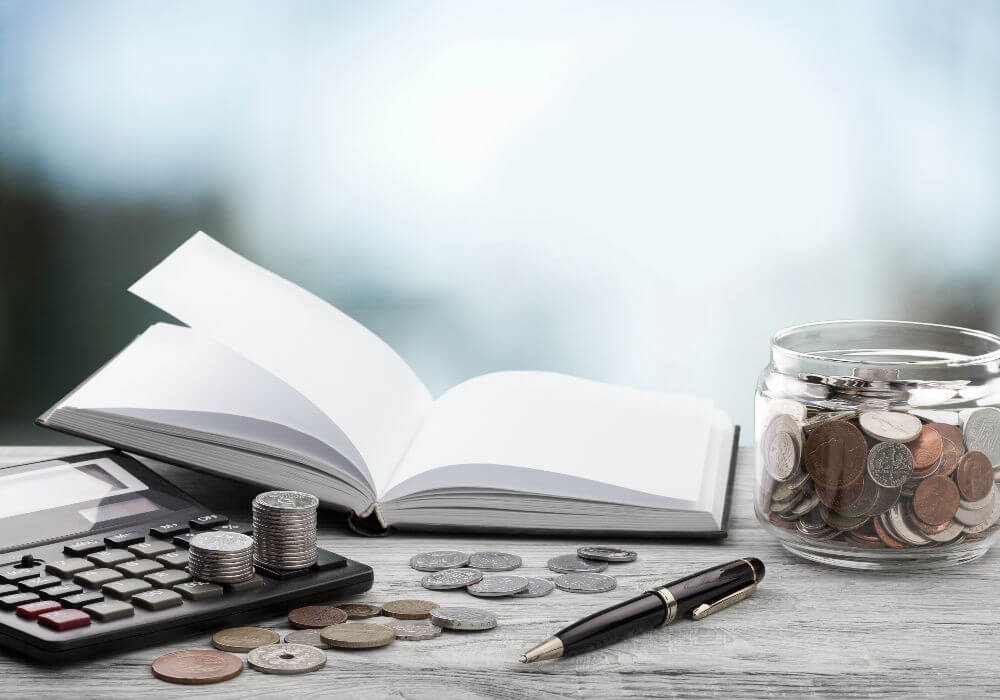 One of the biggest funding round this week in the Indian startup ecosystem was raised by Pine Labs. The company raised $125 Mn in funding from Temasek and PayPal Holdings. It now looks to expand its product suite and building new layers of services for merchants, banks, and other communities in the payment ecosystem.

Leaving aside the $125 Mn Pine Labs funding round, this week 14 startups in the Indian startup ecosystem raised around $140 Mn in funding altogether and four startup acquisitions took place. (The startup funding calculations are based on the startups that disclosed funding amount.)

Qtrove: This was the second biggest Indian startup funding round this past week. Bengaluru-based curated marketplace QTrove raised $51.57 Mn (INR 350 Cr) in funding from Springboard Ventures, an investment arm of Bennett, Coleman & Co Ltd (BCCL). The startup plans to use the funding for its next level of growth, to further intensify their marketing, customer acquisition efforts and vendor network through BCCL’s stable of print, television, radio and digital media.

MobileWalla: This was the third biggest Indian startup funding round this past week. Kolkata-headquartered MobileWalla, the US-based next-generation consumer data company, raised $12.5 Mn in a Series B funding round. The investment was led by New York-based GCP Capital with participation from its existing investor, Madrona Venture Group, and a new investor, ATW Partners. The startup is looking to grow its data science team, enhance its ability to take strategic data acquisitions from partners, and make them even better and more precise.

Acko: Online-only insurance startup Acko raised $12 Mn funding led by Amazon in participation with Ashish Dhawan, the founder of private equity firm ChrysCap, and Catamaran Ventures. The Indian startup plans to use the funds to beef up its technology. It’s heavily tech-intensive, both, operationally and technology-wise, to set up claims across the country.

FarmFolks:  Bengaluru-based agritech startup FarmFolks raised an undisclosed amount of funding from Menterra Social Impact Fund and Artha Venture Challenge. The Indian startup plans to use the funding to invest in infrastructure and expand reach to cover additional products and geographies.

Myforexeye: This was the second lowest (disclosed) Indian startup funding round this past week. Delhi-based Myforexeye, full service Forex startup raised Bridge round funding of $500K from InRhythm Energy Ltd. The Indian startup plans to use the funding for technology advancement, new product lineups and geographical expansion across the country.

HealWell24: This was the lowest (disclosed) Indian startup funding round this past week. Mumbai-based home healthcare service provider HealWell24 raised $200K in Pre-Series A round of funding from ICON, R. Ranganathan (Fresh Fund), Oncotrust and Medintel Services Pvt Ltd. The startup aims to expand to Delhi, Bengaluru, Nagpur, Cochin and Pune by 2019-2020.

CoinTribe: Gurugram-based online lending startup CoinTribe for salaried individuals and business professionals has raised $10 Mn in a Series B funding round led by Sabre Partners. Existing investor Puneet Dalmia, who is known for his investments in startups like LocalCircles, Buildzar, and JetSetGo among others, also participated in CoinTribe’s funding round. The Indian startup will use the fresh capital to enhance its credit underwriting algorithm, expand to new markets, and develop its technology base.

CredRight: Accion Venture Lab and YourNest along with a few other prominent angels jointly invested $1.3 Mn (INR 9 Cr) in the Hyderabad-based fintech startup CredRight. CredRight would be using the funds towards onward lending with NBFCs or banks, strengthen AI or ML credit algorithm, further enhancement of tech platform, expand reach to more than 25 cities or towns as well as towards hiring & building a world-class team.

Toffee Insurance: Digital-only insurance platform Toffee Insurance raised $1.5 Mn (INR 10 Cr) in a Seed funding round led by Kalaari Capital, Omidyar Network and Accion Venture Lab. Toffee plans to use the funds to focus on product development and create efficiencies in channel approach as well as expanding its team. The startup also intends to build a strong insurtech team with capabilities across data science, machine learning and AI.

Stellapps: Bengaluru-based dairy-tech startup Stellapps added Bill and Melinda Gates Foundation and IndusAge Partners to its list of investors, raising $14 Mn in a recent funding round. Other investors that participated in the funding round are  Qualcomm Ventures and ABB Technology Ventures. Existing investors Omnivore, Blume Ventures, Venture Highway, and BEENEXT also participated in the round. The IoT-focussed startup will use the funding for product development and expansion.

YCook: Bengaluru-based organic, ready-to-cook processed food startup, YCook raised $5 Mn in a Series B round of funding from Binny Bansal backed venture capital firm, 021 Capital and Netherlands-based impact fund Oikocredit. The startup plans to use the funding to continue expanding its reach, accelerate product growth and innovation and invest in marketing.