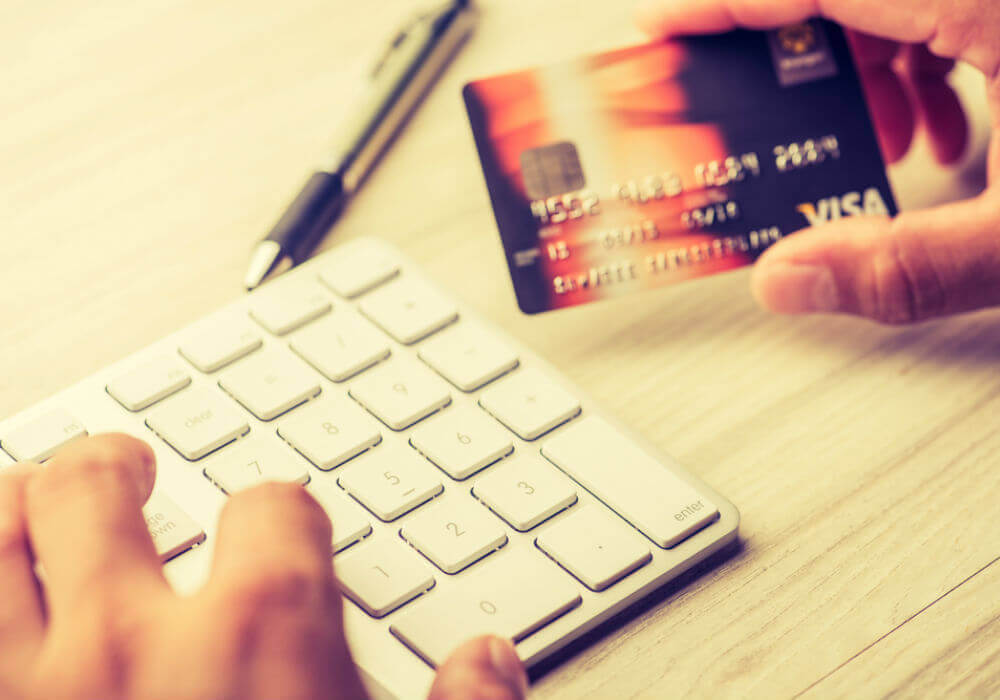 Gurugram-based online lending startup CoinTribe for salaried individuals and business professionals has raised $10 Mn in a Series B funding round led by Sabre Partners.

Existing investor Puneet Dalmia, who is known for his investments in startups like LocalCircles, Buildzar, and JetSetGo among others, also participated in CoinTribe’s funding round.

He further stated that with a solid foundation laid for the business and a strong management team, CoinTribe is well placed to emerge as a leader in the $800 Bn MSME lending market in India.

The startup will use the fresh capital to enhance its credit underwriting algorithm, expand to new markets, and develop its technology base.

The latest funding round raised the total equity capital gained by CoinTribe so far to $15 Mn.

Amit Sachdev, chief executive of CoinTribe, said, “Our business model strongly focuses on low capital and low-risk operations. We remain committed to our partners and this funding will help us further strengthen and scale up our marketplace operations.”

CoinTribe was founded in 2015 by Amit Sachdev, Manish Chaudhari, and Rohit Lohia. It provides quick and easy collateral-free loans to salaried individuals and business professionals. The founders claim CoinTRibe to be the only online lending platform which has back-tested its credit model with large banks.

The platform operates on two models. The first is a marketplace model wherein it facilitates loan origination and credit assessment through CoinTribe. The second is platform-as-a-service model, through which it offers its highly sought-after risk analysis and recommendation services to banks and NBFCs to enable them digitally underwrite their customers.

Other startups operating in the online lending space for individuals are LoanTap, Paysense, i2ifunding, PayMe India (raised $2 Mn recently), EarlySalary, and Credifiable, among others.

Overall, according to the Inc42 DataLabs Indian Startup Funding report 2017, the Indian fintech industry has received $3.01 Bn across 111 deals in 2017.  As per the Indian Tech Startup Funding Q1 2018 report, fintech as a sector witnessed the highest funding.

India has more than 50 Mn SMEs with an unmet debt demand of $198 Bn. While the new generation of online lending startups is trying to bridge the existing loopholes in SME financing, Indian investors have also taken a plunge into this sector.

The $10 Mn Series B round of CoinTribe comes after some other big funding announcements this year, including LendingKart ($87 Mn) and Rubique (undisclosed) among others. Since CoinTribe caters to the online lending needs of both SME’s and individuals, the scope of growth has certainly increased for the startup. Whether CoinTribe be able to scale up to its ambitions, that only time will tell.