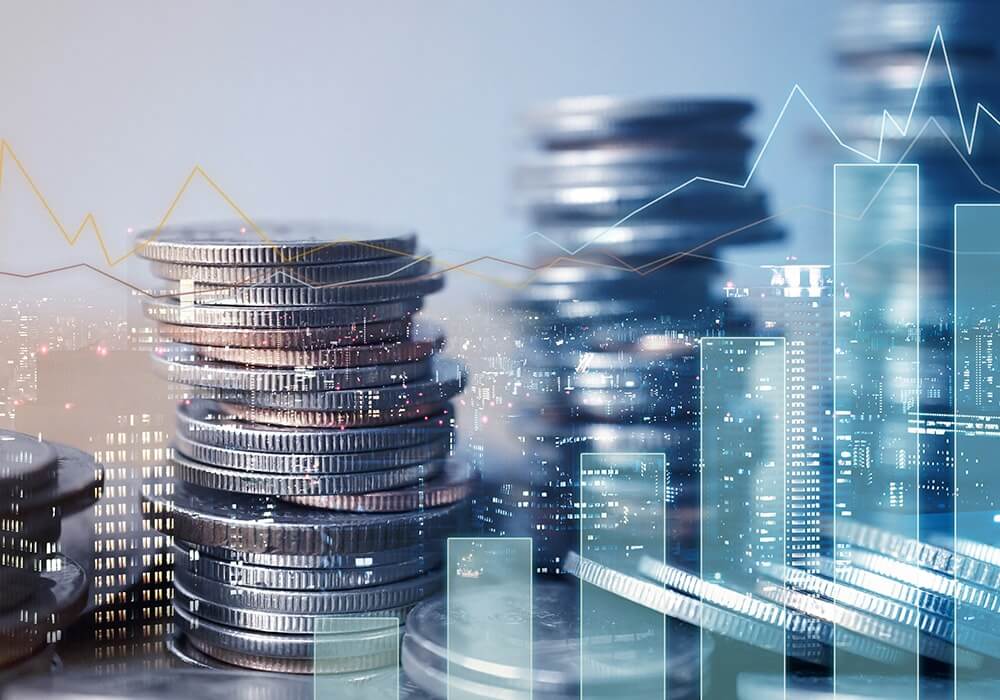 New Delhi-based Pine Labs, a digital retail payments platform, has announced that Temasek and PayPal Holdings Inc have acquired minority stakes in the company for a combined $125 Mn.

Earlier, Inc42 had reported that Temasek was looking to invest $400 Mn in Pine Labs.

“We’re teaming up with Temasek and PayPal at a time when the Indian payments market is at an inflexion point,” said Lokvir Kapoor, founder of Pine Labs. “The investments will help us move a step closer to our vision of building a world-class merchant-centric payments ecosystem,” he added.

Temasek, with its deep network in many Asian markets and extensive knowledge of financial services companies, is a great partner for Pine Labs as it ramps up its regional expansion.

With the company expanding its product suite and building new layers of services for merchants, banks, and other communities in the payment ecosystem, PayPal’s global presence and strong product expertise make it an invaluable ally, said Pine Labs in an official statement.

Sequoia India, which first invested in Pine Labs in 2009, remains the company’s largest shareholder. In March 2018, Pine Labs also raised $82 Mn in a funding led by Actis Capital and Altimeter Capital, valuing the company at $800 Mn.

Shailendra Singh, managing director of Sequoia Capital (India) Singapore, added, “In the last year, Pine Labs has added four valuable equity partners, including Actis and Altimeter, who have significant expertise in the global payments industry. This is a huge endorsement of the team’s accomplishments, and provides the company with a significant strategic advantage.”

Founded in 1998, Pine Labs, which delivers active point-of-sale payments in India through its smart cloud-based payments platform, claims to be processing about 450 Mn transactions worth over $15 Bn annually, as of March 2018.

As per reports, Pine Labs is said to have about 300,000 PoS terminals across India, thereby holding 10% of the total PoS market share in the country.

Pine Labs has created a cloud-based software that can be integrated with a generic point of sale terminal (PoS), allowing merchants to accept traditional electronic payment methods such as credit or debit cards issued by any bank, as well as new generation methods such as e-wallets, QR code payment solutions, and other UPI based solutions, on a single platform.

At present, Pine Labs has on its platform more than 75,000 merchants in sectors such as retail, ecommerce, electronics, food and beverage, fashion, financial, pharmacy, telecom and airlines, etc. The startup has partnered with several NBFCs. It also claims to have integrated India’s top 12 credit and debit card issuing banks, along with the top 14 merchant-acquirers, on its payment platform.

“We believe it is possible to achieve India’s cashless vision by digitising the payments acceptance infrastructure,” said Vicky Bindra, CEO of Pine Labs.

He further claimed the company has an annualised GTV of $15 Bn on a base of approximately 300,000 payments acceptance points and added it has plans to extend over $1 Bn worth instant loans at point-of-sale terminals to card issuers and partner NBFCs this fiscal year.

The POS solutions market in India is growing at a quick pace. Other POS solutions gradually claiming their dominance in the Indian market include Flipkart’s PhonePe POS solution, Zeta POS, and Alibaba-backed Paytm’s Paytm Tap Card.

Paytm has also added a PoS terminal on its Paytm Mall to enable shopkeepers to manage their store inventory on the cloud with complete visibility into the available or required stock, sales, instant customer billing, or payments, etc.

Pine Labs is aggressively working to position itself as a critical and strategically important player in the offline-online convergence in India as well as globally. It has already spread its footprint internationally in countries such as Malaysia, the United Arab Emirates (UAE), Qatar, Saudi Arabia, Indonesia, Philippines, Thailand, and Vietnam.

The recent funding, as well as support from Temasek and PayPal, will certainly add to Pine Labs’ arsenal a number of strategies to achieve a more sustainable product-market fit in its target markets.