Zodius Capital Increases Its Stake In Zivame To 45%

Zodius Capital Increases Its Stake In Zivame To 45% 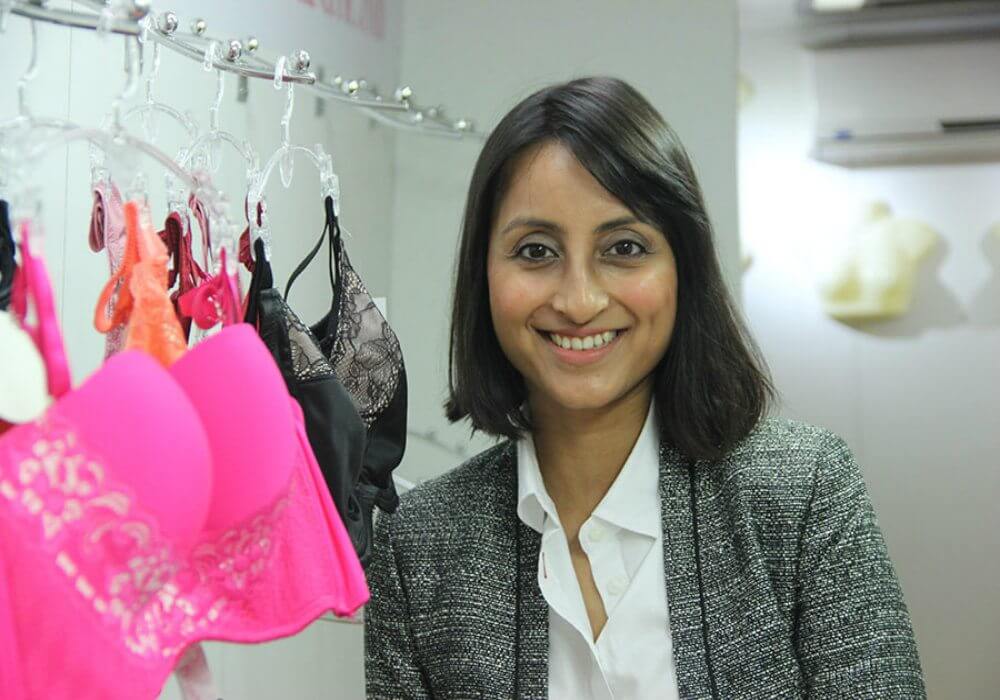 In yet another backend reshuffle for online lingerie startup Zivame, one of the investors in the startup, Zodius Technology Fund, has bought the shares of early venture capital backers in the company — Kalaari Capital and IDG Ventures India.

Zodius’s Shilpa Kulkarni, who sits on the board of Zivame, confirmed the development to ET.

However, the valuation of the stakes sold by Kalaari and IDG Ventures, who had invested in Zivame in early 2012, could not be ascertained.

Zivame has so far raised about $50 Mn from investors including Unilazer Ventures, IDG Ventures India, Kalaari Capital, Ratan Tata, Zodius Technology Fund, and Malaysia’s Khazanah Nasional Bhd. It was reportedly valued over $100 Mn when it last raised capital in September 2015 from Zodius and Khazanah.

Unilazer Ventures is expected to stay invested in the startup.

The report added that Zivame is now at single-digit negative EBITDA and has given investors a target of December for break-even.

Zivame’s founder Richa Kar had stepped away from the daily business operations of the portal in January 2017, after which Shaleen Sinha had taken over the role.

Zivame was founded in 2011 by Richa Kar as an aggregator of lingerie brands. In September 2016, the company pivoted to a private label business in a bid to improve its margins and thereby boost its revenues.

The company claims that conversion rates at stores are two times higher than online sales with the average order value being at least 1.2 times higher. It aims to clock in 100K orders a month.

Apart from popular brands like Amante, Enamor, Lovable, Rupa, Jockey, some new players have entered the segment to cash in on the booming ecommerce market in the country. In this space, Zivame rivals against players like Buttercups, Clovia, Prettysecrets, Cilory, and Shyaway, among others.

With Zodius increasing its stake in Zivame and company’s aim to push more offline presence, the startup looks set for a fresh phase of growth.