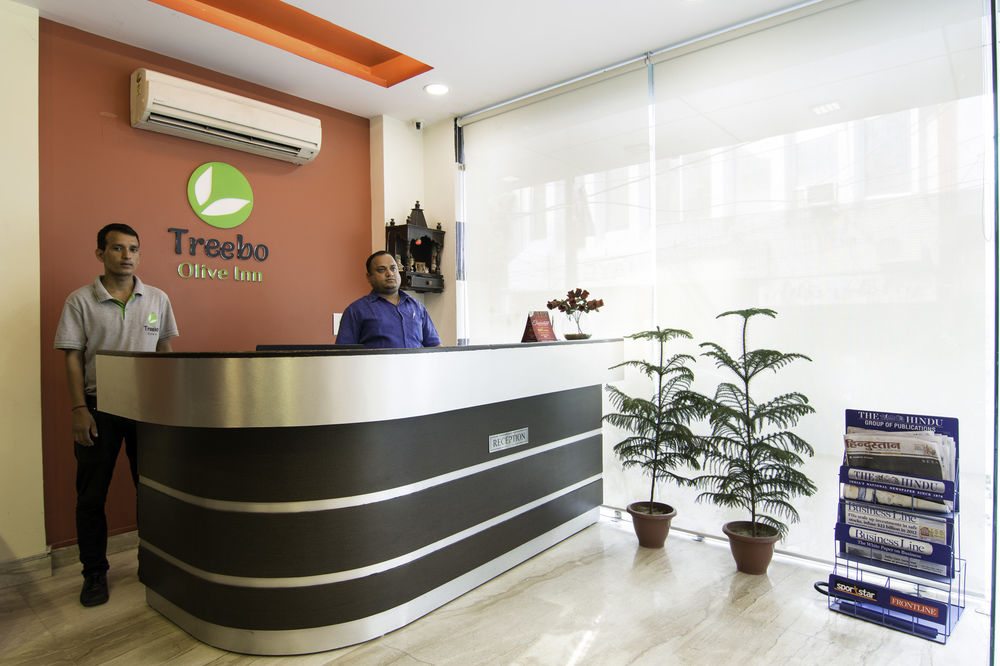 Treebo Hotels will utilise the fresh funds into enhancing customer experience, building a stronger brand, strengthening its technology team and expanding its footprint in existing and new cities.

Founded in June 2015, Treebo Hotels is a technology-enabled budget hotel brand with close to 300 franchises offering 6,000 rooms, operating exclusively under its brand across more than 50 cities. The company offers quality accommodation options to travellers in the INR 1,000-3,000 per night price range. It offers its guests value-for-money by providing branded toiletries, complimentary breakfast and free Wi-Fi.

Commenting on the fundraising, Sidharth Gupta, co-founder of Treebo Hotels said, “Ward Ferry and Karst Peak are both seasoned investors in the global markets including in the travel and hospitality space. Between them, they have invested in hotel chains, cruise ships, OTAs, F&B chains, duty-free shops and several other sub-segments within the space. We are glad that our approach of building a sustainable, long-term business resonated with them. We feel privileged to have them onboard and look forward to leveraging their experience in driving business growth.”

Prior to this round, the company had raised a total of $23 Mn over two rounds from SAIF Partners, Matrix Partners India and Bertelsmann India Investments.

Treebo Hotels: A Digital Hotel With An Engineer Team And An Hotelier Heart

After a successful stint in companies like McKinsey and Myntra, Sidharth Gupta, Rahul Chaudhary and Kadam Jeet Jain, decided to launch Treebo to provide budget travellers with the best value for money with Treebo Hotels. This was the time when OYO, the Gurugram-based budget hotel aggregator, raised a $100 Mn round and many me-too models had started spawning in the ecosystem.

The idea is to work on a full-stack inventory model with carefully selected, existing, stand-alone hotels and prescribes the quality standards to which hotel operators need to adhere and helps them achieve those standards through staff training, bulk contracts with vendors, and technology implementation. For instance, on the B2B side, technology has been utilised to combat the problem of failing WiFi. Also, to keep a quality check on hotels, Treebo has employed ‘Floating General Managers.’

As earlier told by Sidharth in a candid conversation, the most important thing at Treebo Hotels is the DNA of guest service. “No matter what happens, interests of guests come first.” 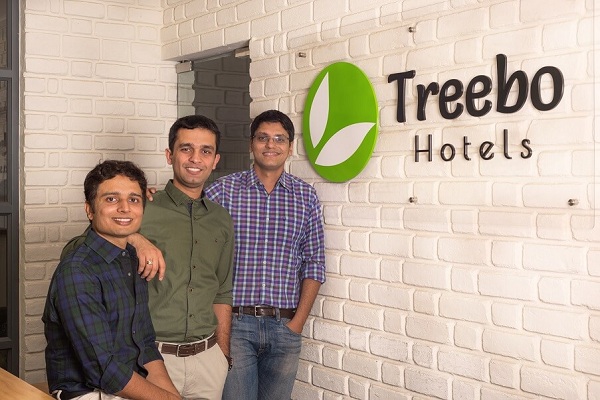 The Treebo team registers some industry firsts too. This includes the launch of ‘Friends of Treebo’ – a crowd sourced mystery-audit programme to help get independent feedback on the quality of properties, in December 2015; Bumblebee – the first ever stand-alone tablet-based property management system to efficiently manage hotel operations and reduce one/sixth check-in/check-out time for the guests in June 2016; and Treebo Hangouts – to organise fun evening activities for guests staying at Treebo properties.

As Rahul added, “We pioneered the technology-enabled franchise-based model in the budget hospitality segment in India. We have several breakthrough initiatives in the offing to further enhance the experience we offer to our guests and the value we create for our franchise partners.”

OYO also has some impressive stats to reveal this year. While it currently operates over 70,000 rooms in 200 cities in India, Malaysia and Nepal, the company raised its total funding to $288 Mn from $187.65 Mn in November 2016. In January 2017, OYO launched Townhouse – a managed hotel-brand designed to function as social hotspots to cater to city dwellers and a new generation of guests.

In April 2017, it was reported that SoftBank invested about $250 Mn in OYO , at a valuation of around $850 Mn. Also, OYO is again in talks with the Japanese conglomerate to raise another $500 Mn at $1 Bn or more valuation.

There are a few other startups too in the budget hotel aggregator space, which have been successful in getting big ticket size funding from prominent investors. In July this year, budget hotels brand FabHotels raised $25 Mn in Series B round of funding led by financial services firm Goldman Sachs and Accel Partners. Similar to Treebo, FabHotels follows an asset-light business approach and a franchise model. It teams up with hotels around the country to provide budget accommodation solutions to customers.

The recent funding of Treebo Hotels has come at a time when its nemesis OYO is leapfrogging ahead. Not only is OYO introducing new ideas and concepts in the Indian budget hotel aggregator space, it is also establishing its presence in the international ecosystem. Treebo Hotels has come this far with a minimal budget in comparison to OYO in the Indian budget hotel aggregator space. How well the Treebs (people who work at Treebo) utilise the current round of funding now remains to be seen.